“Germany will send Leopard to Ukraine. The magazine reveals that Berlin would be ready to deliver “at least one company” by Leopard. Meanwhile, he is preparing to give Poland to Poland for sending Leopard 2 tanks in Ukraine already on Wednesday, Bloomberg reports.

“Germany should already give Poland on Wednesday approval to re -export its German -made leopard tanks to Ukraine, according to people aware of the issue they asked not to be identified,” writes the agency. Poland “formally asked for authorization today and the German government said he would respond urgently,” he added, remembering that according to German law, tanks “can be sent to Ukraine only with Berlin consent”.

Twelve countries have agreed to provide Ukraine about 100 Leopard 2 tanks if the German government will give its consent. ABC News reports it by citing a high Ukrainian official who spoke exclusively to the USA channel. These agreements, said the source, were taken during the summit at the American air base of Ramstein in Germany. Countries such as Poland and Finland have already publicly declared that they were willing to provide a number of leopards, and the official said that Spain, the Netherlands and Denmark were willing to provide some of their tank, but the consent of the Germany so that the coalition proceeded on the matter.

The high Ukrainian official, who spoke with ABC News in anonymity condition, said that the leopards are urgently necessary for Ukraine because the stocks of ammunition for the tanks of the Soviet era are “ending”, and is not in able to produce new ones. Recalling the United Kingdom’s decision to provide Ukraine 14 of its Challenger 2 tanks 2, the official then stressed that he helped the leopard issue: “He started to be realistic after the United Kingdom decision. The Minister (of the defense of the United Kingdom) Wallace broke through this wall,

In Ukraine it is storm for alleged corruption. The burst of resignation and dismissals came in the aftermath of the announcement of Zelensky of “staff decisions” concerning “managers of various levels”, including the ban on officials to travel abroad except for official business. A few hours later the resignation of Tymoshenko came, accused of having used an off -road vehicle that had been donated to Ukraine for humanitarian purposes. To leave his armchair then the deputy minister of defense Vyacheslav Shapovalov, involved in the scandal that his ministry signed a contract at a swollen price for food products intended for soldiers. Together with him, they left Deputy Ministers for Community and territorial development Ivan Lukeryu and Vyacheslav Este, and the deputy minister of social policies Vitaly Muzychenka.

And before them, the deputy minister of the Vasyl Lozinsky infrastructure was arrested on January 21 on charges of having pocketed a bribe of $ 400,000 to “facilitate” the purchase of generators at inflated prices. After the deputy ministers, the governors of the regions of Dnipropetrovsk, Zaporizhzia, Sumy and Kherson lost their armchairs, who ended up under judicial investigation according to Ukrainian press. Resignation also from the governor of the Kiev region, Oleksiy Kuleba, but would be linked to his next appointment in the presidential administration.

The storm then involved other officials, including the deputy head of Zelensky’s party Pavlo Halimon and the deputy general prosecutor Oleksiy Simonenko, accused of having gone on vacation to Spain, breaking the ban on leaving for combat men. At the moment the scandal has not reached Zelensky’s executive ministers. But according to the Ukrainian media, a reshuffle could also lead to the replacement of some of them. The first on the list could be the owner of the energy Herman Galushchenko, who managed the complex energy situation in the country after Russian attacks. Following the minister of youth and sport Vadym Gutzait and that of the strategy and industry Pavlo Ryabikin could be replaced.

This article is originally published on firenzepost.it

Next post How does overeating affect the immune system? 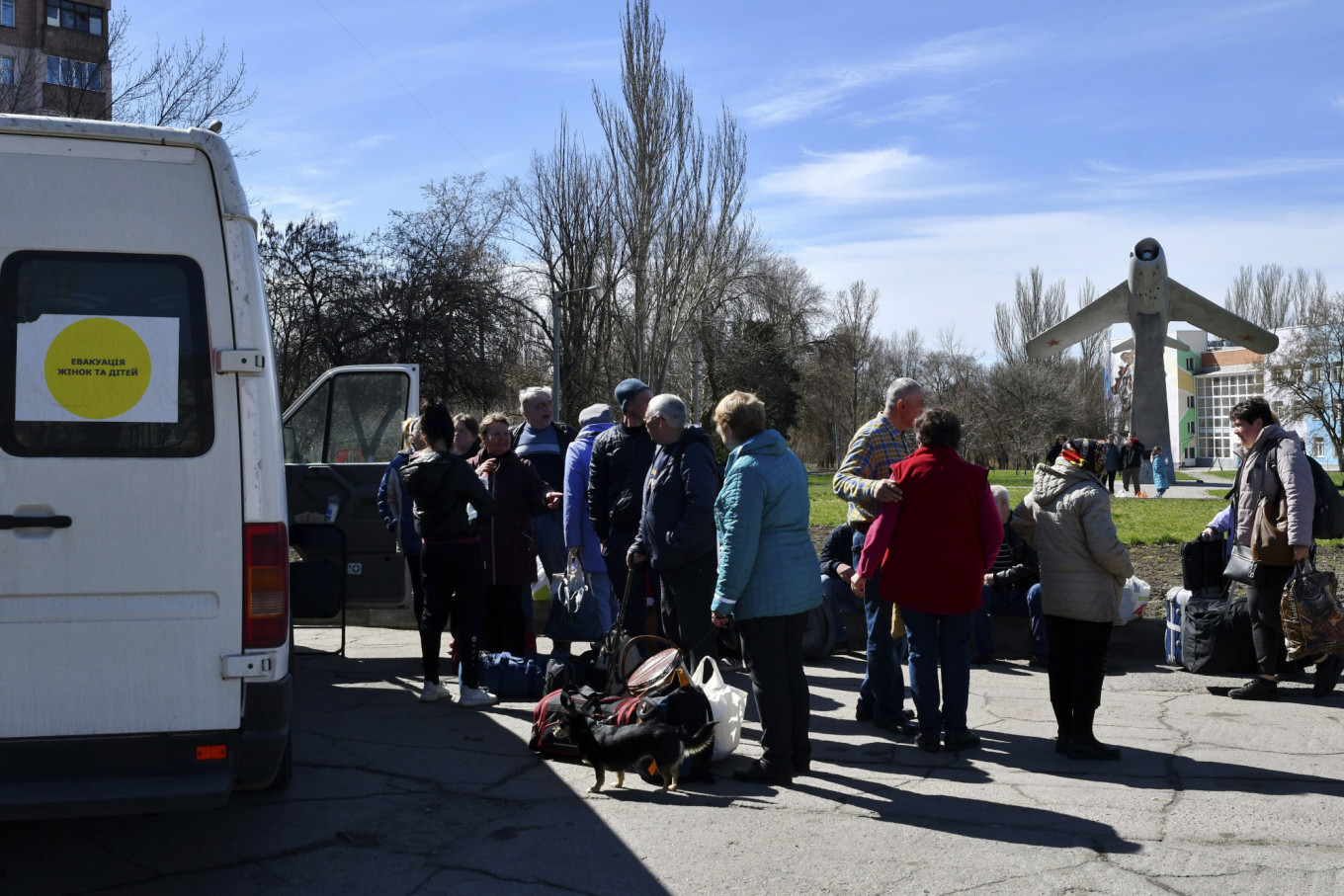 Civilians have fled eastern Ukraine in advance of a forecast attack, as...