The Ibex 35 index starts on Monday at 8,690 points, with a slight loss of 0.15 percent. It is not a great disgrace considering that the stock market rose 5.7 percent last week. He signed his best week in the last two years and his best start to the year in the last decade. Today investors are very aware of the riots that have occurred in Brazil, a country in which Spanish companies such as Telefónica, Banco Santander, Iberdrola, Naturgy, Repsol, Mapfre, ACS, Indra or Prosegur have important interests.

The markets in the last hours have quoted positively the CPI figures for the whole of the euro zone, which were released on Friday. They have been better than expected. The year-on-year rate has dropped from 10.1 percent in November to 9.2. The downside is that the core rate (the one that doesn’t take into account more volatile components like energy and unprocessed food) continues to rise.

Despite this, analysts believe that the slow but gradual improvement in inflation may lead to less aggressive action by the European Central Bank. It will continue to raise rates, but at a more moderate pace. In addition, the markets have accepted the US employment figures as good. The unemployment rate fell by two tenths in December in that country, to 3.5 percent. The US economy created 223,000 non-farm jobs last month, which is less than expected.

If last week was intense in the financial markets, this one is not going to fall short. The week starts strong in terms of references, with the figures for industrial production in Germany (they have increased by two tenths) and with the employment and investment confidence data for the Eurozone. Tomorrow the appointment is with the industrial production of Spain and with the public intervention that Jerome Powell, the president of the Federal Reserve, has planned. On Thursday the big words will arrive with the CPI of the United States.

Analysts expect an improvement within gravity. They expect the annual rate to drop below 7 percent. This summer, nobody forgets, it exceeded 9 percent. On Thursday the figures for inflation and industrial prices in China are also published. There is great expectation about the progress of the economy of the Asian giant. The elimination of the strict Covid zero policy has caused a sudden expansion of the epidemic and may cause a drop in economic activity.

On Friday the great end of the party will arrive with the IPC of Spain. It is the final data for December. According to the leading indicator that was published two weeks ago, inflation has dropped to 5.8 percent. The but is that the underlying may have rebounded five or six tenths, up to 6.9 percent.

On Friday the trade balance and industrial production of the euro zone, the trade balance of China and factory production figures in the United Kingdom will also be known. And, as icing on the cake, on Friday the results of the last quarter of the financial institutions of the United States will begin to be revealed. The Treasury will hold two debt auctions this week. tomorrow it will place 6 and 12 month bills and on Thursday it will release bonds and obligations with different maturities.

This article is originally published on cope.es 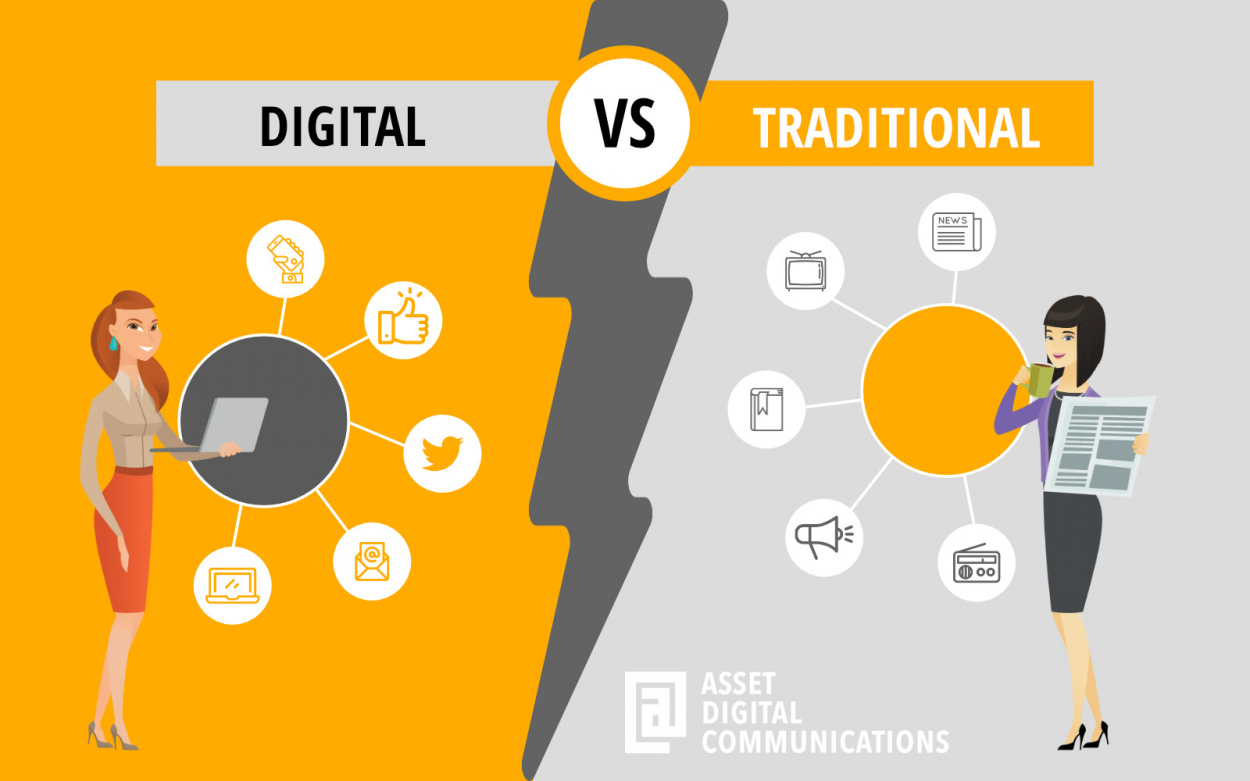 Next post The Rise Of The Kraken Variant: How COVID-19 Is Spreading Fear In Europe 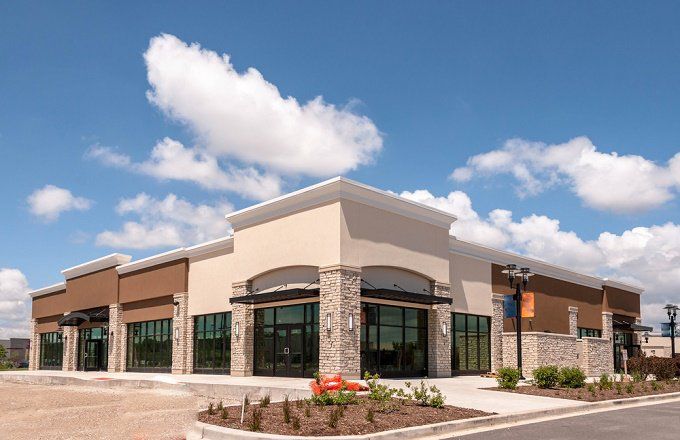 Advantages and Disadvantages of Investing in Real Estate

If you’re considering investing in real estate, you need to do...