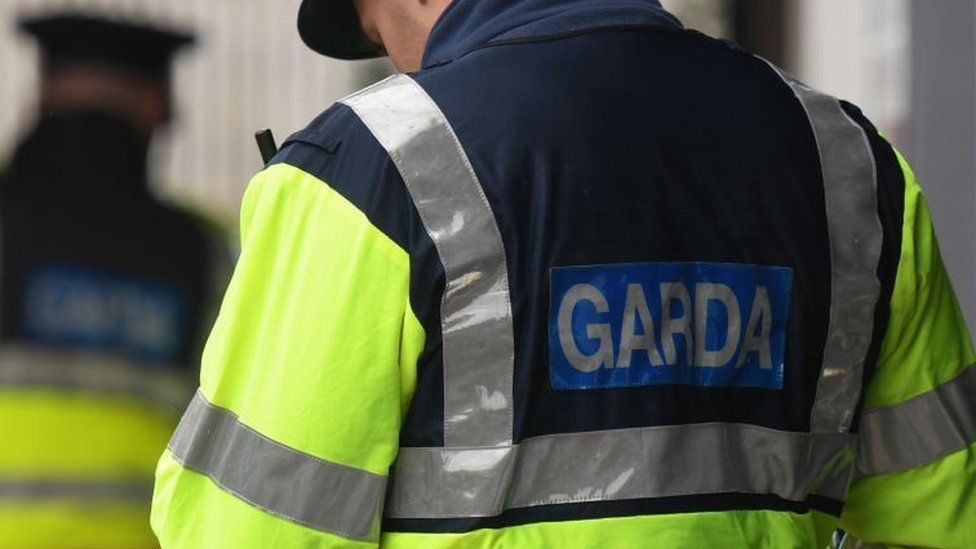 Gardai in Sligo are investigating the death of a man found with significant injuries in an apartment.

He is the second man found dead with extensive injuries in the town this week.

A man in his 20s was arrested on suspicion of murder after the discovery of the dead man, who was in his late 50s.

His body was found in an apartment in Connaughton Road at around 10.30pm on Tuesday. The scene remained sealed off on Wednesday morning.

At around 1.45am on Wednesday the suspect was detained in Sligo town by members of the Garda Armed Support Unit. He is being held at Sligo Garda station.

The incident comes after the body of another man was discovered in Sligo on Monday.

Gardai have launched a murder investigation into the death of Aidan Moffitt, who was in his early 40s.

The Garda confirmed on Tuesday evening that they were investigating whether Mr Moffitt met his attacker online.

Gardai are also investigating whether there was a “hate-related motive” in the murder.

Mr Moffitt’s body was discovered at a house in Cartron Heights at around 8.30pm on Monday.

The victim had sustained what gardai described as “significant physical injuries”. 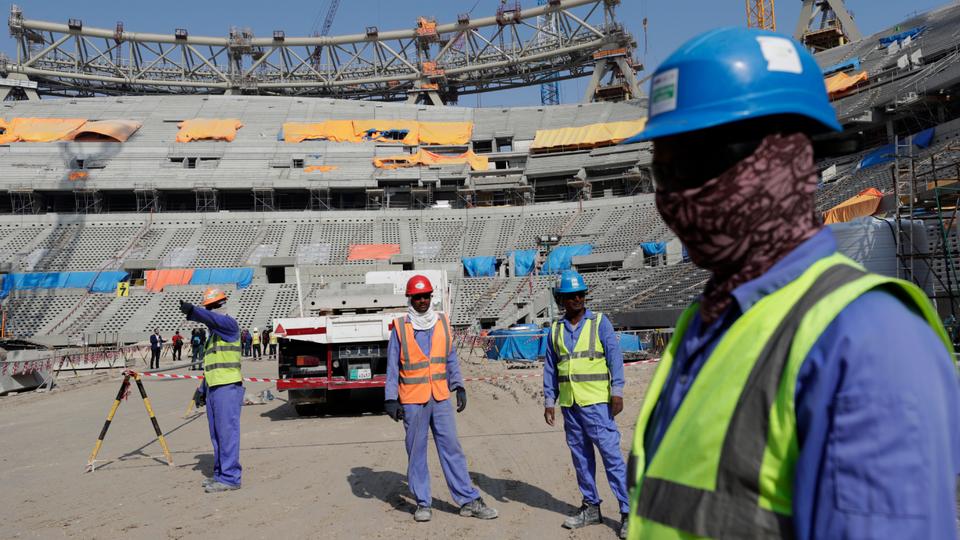