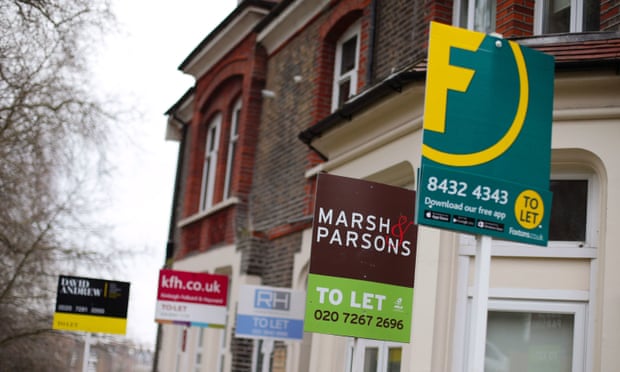 The UK will need nearly 230,000 new rental homes to avoid a shortfall if the current growth in demand continues, according to a new forecast.

Private rented sector supply will have to increase by 227,000 homes a year to meet the demand for 1.8 million new households over the next decade, according to analysis by the consultancy Capital Economics.

The UK has faced a persistent shortage of new housing, adding to soaring house-price growth, with many people being forced to rent for longer. The number of households in the UK private rented sector increased from 2.8 million in 2007 to 4.5 million in 2017, according to official figures.

Private rents in Britain rose at their fastest rate on record in January and average advertised rent outside London was 9.9% higher than a year ago, according to data from property website Rightmove.

The government took a series of steps to remove tax relief for buy-to-let landlords after hundreds of thousands joined the rush to buy second or third properties. As well as the tax relief, landlords have benefited in the last decade from ultra-low interest rates and capital gains from rising house prices.

Andrew Evans, managing economist at Capital Economics, who was commissioned to carry out the study by the lobby group National Residential Landlords Association (NRLA), said “a series of policy changes” had reduced the stock of rental properties in the UK. He added that “supply could fall by over half a million more over the next decade” if no changes are made.

Ben Beadle, chief executive of the NRLA, said there was a “supply crisis now engulfing the sector” and that “urgent action” was needed to provide affordable rental housing.

A spokesperson for the Department for Levelling Up, Housing and Communities, said: “We support the private rented sector and recognise the crucial role build-to-rent homes have in boosting housing supply, and increasing quality and choice for renters across the country. 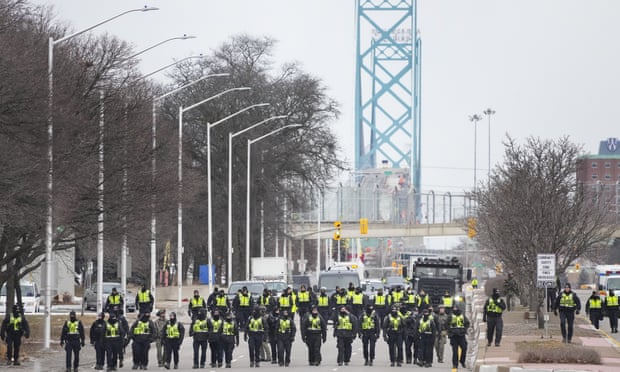 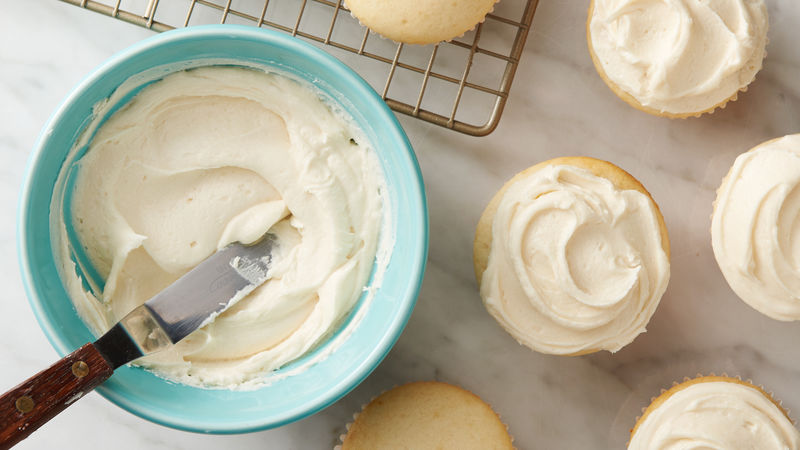