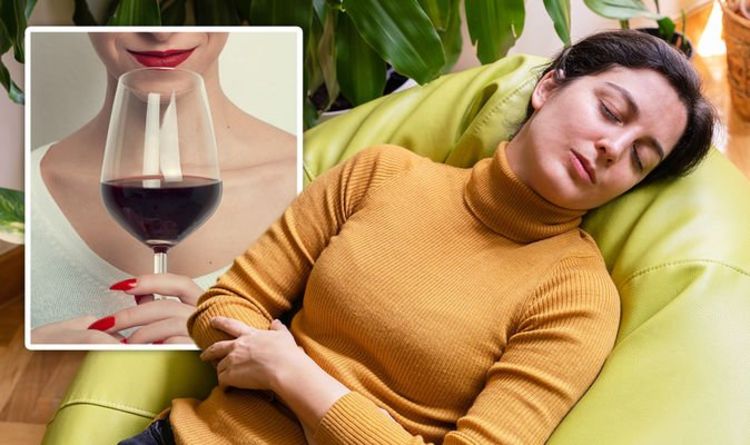 Let’s take alcohol, for example, which enters the bloodstream through the tissue lining of the stomach and small intestine. The liver is responsible for neutralising and eliminating the toxin. “Liver cells produce the enzyme alcohol dehydrogenase which breaks alcohol into ketones at a rate of about 0.015g/100mL/hour,” noted experts at Bowling Green State University. However, the British Liver Trust pointed out that every time the liver filters alcohol, some “liver cells die”.

“The liver needs a break from alcohol to allow it to regenerate and make new cells,” the charity pointed out.

Yet, if you are a fan of drinking more days than not, then your liver could be harmed to a greater extent than you realise.

The NHS highlighted the “early” symptoms of alcohol-related liver disease, which include:

Other potential signs of alcohol-related liver disease are loss of appetite and feeling sick.

“Prolonged alcohol misuse (drinking too much) over many years can reduce its ability to regenerate,” the NHS warned.

“This can result in serious and permanent damage to your liver.”

It may surprise you, but alcohol-related fatty liver disease is “very common in the UK”.

Drinking a large volume of alcohol, even for just a few days – when celebrating an occasion, for example – can lead to fats building up in the liver.

Fats building up in the liver is the first stage of alcohol-related fatty liver disease.

It can take two weeks of teetotalism (an absence from alcohol consumption) in order for the liver to return to normal.

Binge drinking, or drinking alcohol over a more sustained period of time, can lead to alcohol hepatitis to develop.

“The liver damage associated with mild alcoholic hepatitis is usually reversible if you stop drinking permanently,” the NHS added.

“Severe alcoholic hepatitis, however, is a serious and life-threatening illness.”

As the liver becomes more severely damaged, more “obvious” symptoms can develop. These may include:

“If you misuse alcohol, you may have liver damage, even though you have none of the symptoms above,” the health body noted.

A liver function test, arranged by your doctor, helps to diagnose and monitor liver disease, the Mayo Clinic pointed out.

People who are curious to assess their pattern of drinking are encouraged by the NHS to do the CAGE test.

“If you answer ‘yes’ to one or more of the questions above, you may have an alcohol problem and are advised to see your GP,” the NHS stated.

There are local alcohol support services people may benefit from if they so wish to change their drinking habits. 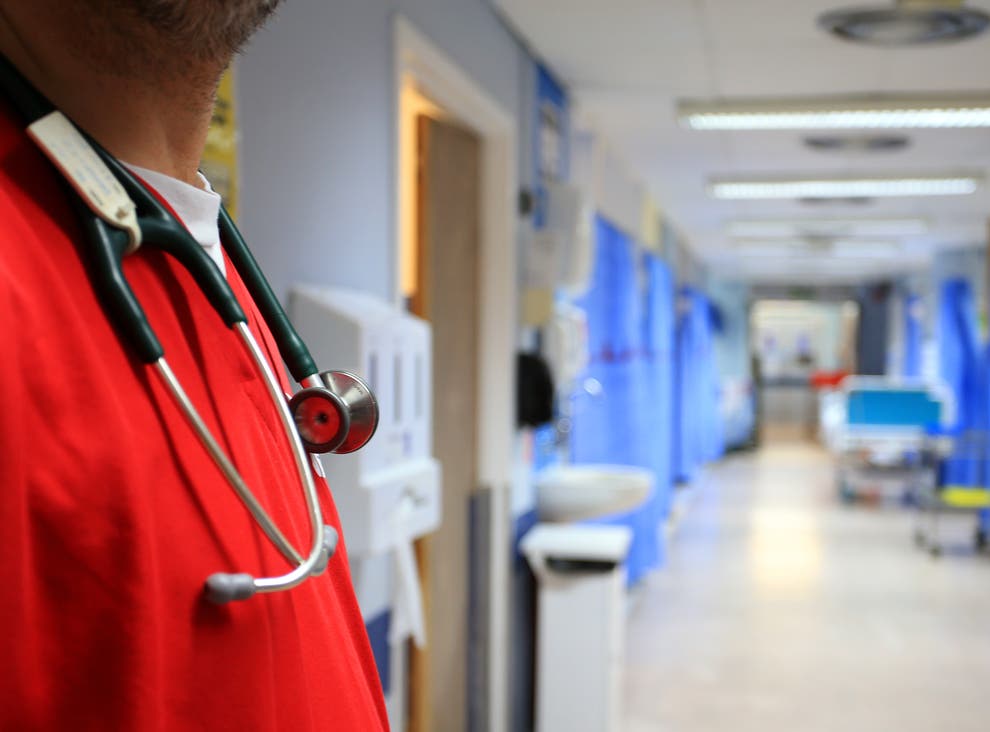 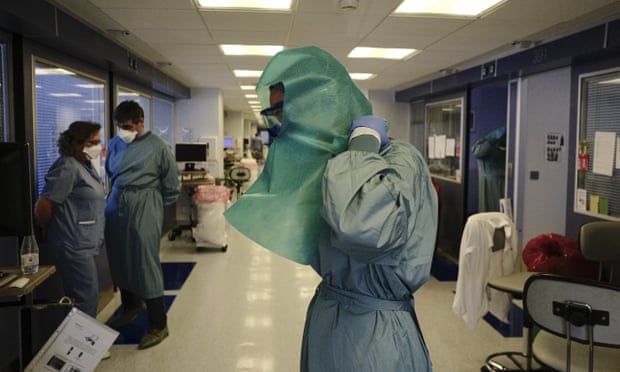