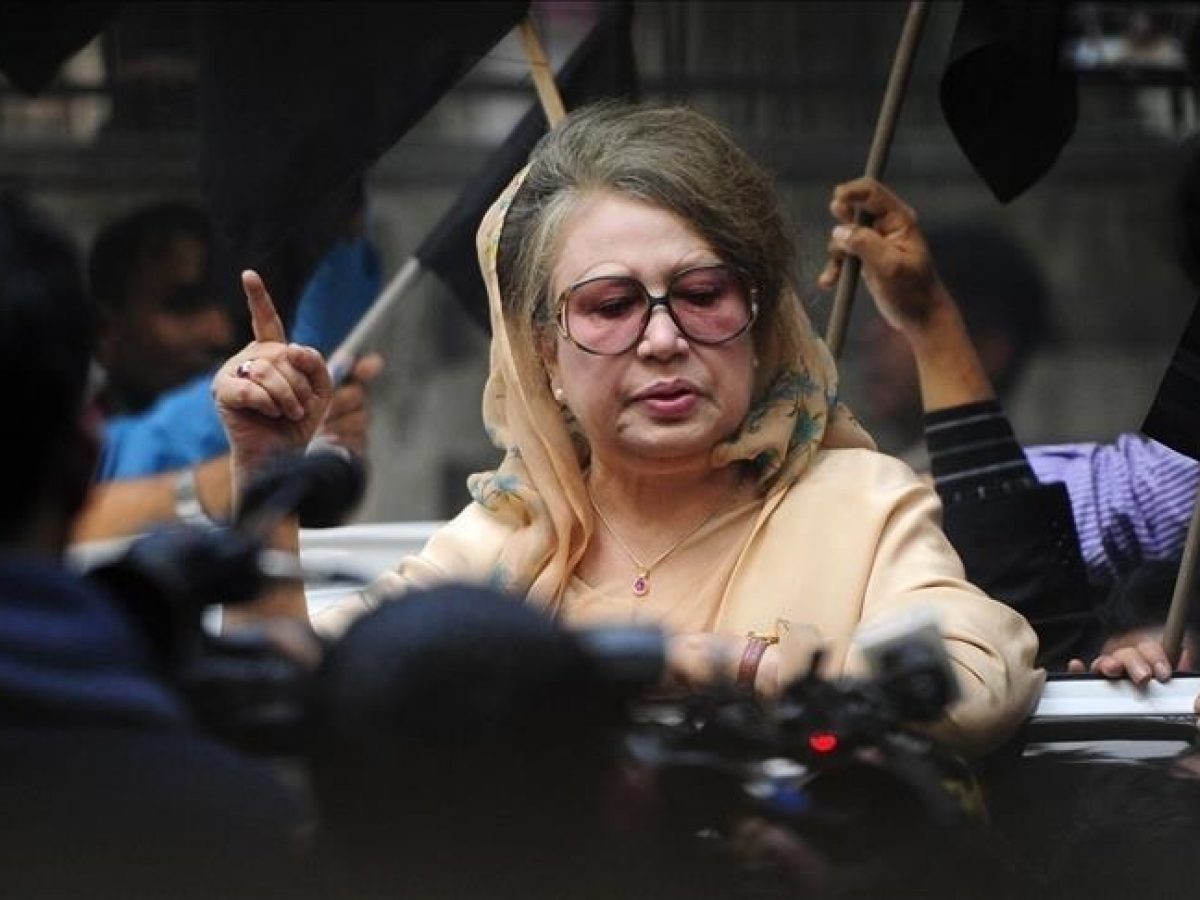 Begum Khaleda Zia, former Prime Minister of Bangladesh is critically ill. She is now admitted as a patient in Dhaka’s Ever Care hospital.

She got admitted to this hospital on 13 November 2021. She was hospitalized several times earlier also with several health problems. This time her condition deteriorated so much that she has to stay in the hospital for more than one month. Doctors are keeping a close watch on her health and the indications from her medical team do not show any ray of optimism.

She had some chronic ailments like diabetes, fluctuating blood pressure, and arthritis. This time she is having an additional health condition like liver cirrhosis and bleeding in her gastro-intestinal system. Meanwhile she had suffered bleeding in her intestinal area more than a dozen times. Doctors have indicated that any further instance of bleeding poses a serious threat to her life. On top of it she vomited blood several times which raises the alarm bell. The doctors are giving her symptomatic treatment for stopping the bleeding through injection. Unfortunately, the type of instrument that can be used to heel the pore in the intestinal area is not available in Bangladesh. The doctors are advising that Begum Khaleda Zia should get immediate treatment in an advanced medical center, especially, in UK, USA, or Germany.

The painful problem is that Begum Khaleda Zia can’t be taken abroad without clearance from the ruling government. It may be noted that she had been convicted for a prison term in a politically motivated, false, and fabricated case. She had already suffered imprisonment since February 8, 2018. However, her sentence has been suspended by the government under section 401 of Criminal Procedure Code on 25th March 2020, initially for a period of 6 months, and extended another 3 times on a petition from the members of her family.

The unfortunate part of the story is that Begum Khaleda Zia’s physical condition deteriorated so much in the prison that she has become very fragile and she finds it difficult to move within the prison cell. In the beginning of her prison term, she was kept in a damp room in a long-abandoned prison. She was the sole prisoner in this huge jail. In all practical terms, her imprisonment started with solitary confinement. Her health conditions worsened severely in this abandoned and shabby prison.

Begum Khaleda Zia was denied bail several times even by the supreme judiciary of the country, which is unusual and unprecedented in similar circumstances in the long judicial practice of Bangladesh. Now that the government has released her by exercising its executive authority under section 401 of CrPC, it’s only the government that may allow her an unconditional release to enable her to travel abroad for advanced treatment overseas, which is the dire need of the time.

But the government is not willing to exercise its power emanating from aforementioned law for reasons unknown. It is widely believed the government is behaving in a vindictive manner to keep Begum Khaleda Zia away from politics and national elections to prolong its stay in power.

She was Prime Minister of Bangladesh for 3 terms elected by the people and she is the wife of late President Ziaur Rahman. She is an elderly lady with several chronic ailments, among which some are critical and life-threatening. Begum Khaleda Zia has emerged as an uncompromising and iconic figure in the struggle for democracy in Bangladesh. The people of Bangladesh need her leadership in the ongoing struggle for restoration of democracy. It is the people’s aspiration that the government would in no time permit her to travel abroad for appropriate treatment in an advanced medical center. 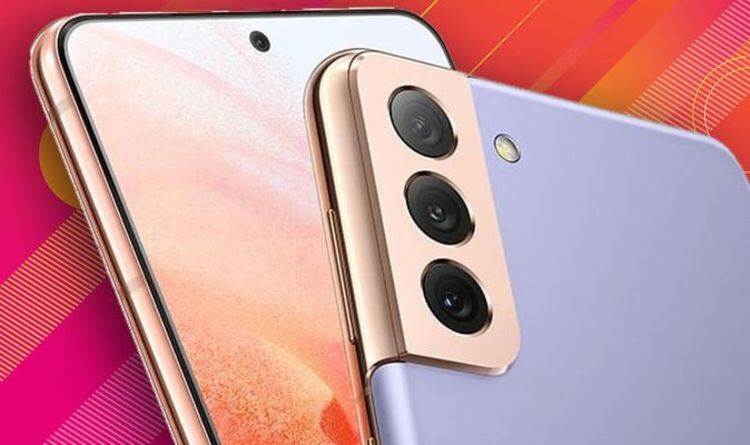 Previous post Galaxy S21: Why now is a very good (and very bad) time to buy the latest flagship Samsung 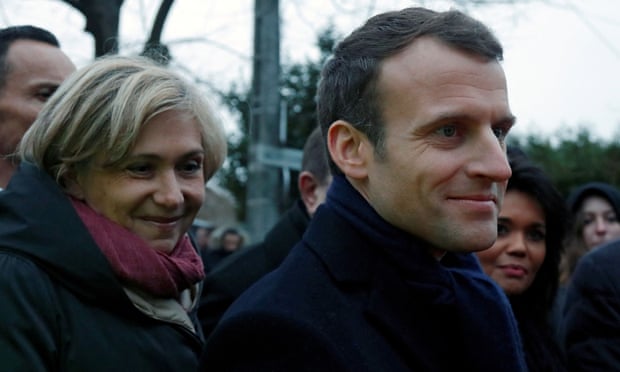