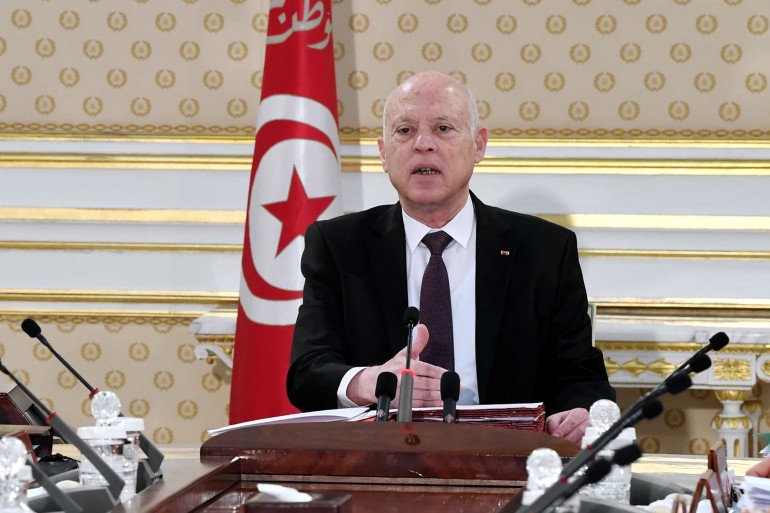 The Tunisian president, Kais Saied, has announced a constitutional referendum to be held next July, a year to the day after he seized broad powers in moves his opponents call a coup.

Laying out the timeline for his proposed political changes in a televised speech, Saied said the referendum would take place on 25 July, following an online public consultation starting in January. Parliamentary elections would follow at the end of 2022.

Saied’s announcement of a path out of the crisis has been awaited since he suspended parliament, dismissed the prime minister and assumed executive authority.

While those moves appeared very popular after years of economic stagnation and political paralysis, opposition to his stance has sharpened, including from political parties and other major domestic players that were initially supportive.

The delay in detailing the path forward, and the two months it took Saied to name a new prime minister, have added to concerns about Tunisia’s ability to address an urgent crisis in its public finances.

The referendum date is Tunisia’s republic day and the anniversary of his sudden intervention, which has cast doubt on the north African country’s democratic gains since the 2011 revolution that triggered the “Arab spring” revolts.

Saied in September brushed aside most of the 2014 democratic constitution to say he could rule by decree during a period of exceptional measures, and promised a dialogue on further changes.

He said in Monday’s speech that parliament would remain suspended until Tunisians vote for a replacement assembly on 17 December 2022, the date he has declared to be the official anniversary of the revolution.

The anniversary had previously been marked on 14 January, the date when autocratic ruler Zine el-Abidine Ben Ali fled the country, after agreement among political factions and civil society groups that took part in the uprising.

“We want to correct the paths of the revolution and history,” Saied said in his speech, after lambasting critics of his intervention.

Saied said he would appoint a committee of experts to draft a new constitution, to be ready by June ahead of the referendum.

A clear pathway to ordinary constitutional order may be important for Tunisia to secure international financial assistance as it struggles to finance its fiscal deficit and next year’s budget as well as debt repayments.

It has opened talks with the International Monetary Fund, but major donors have indicated they are not willing to step in without what they have called an “inclusive” approach.

There was no immediate comment from Ennahda, the biggest party in parliament, or from the powerful UGTT labour union. Mohammed Abou, a former minister, said in a televised interview that Saied’s “violation of the constitution” amounted to a coup. 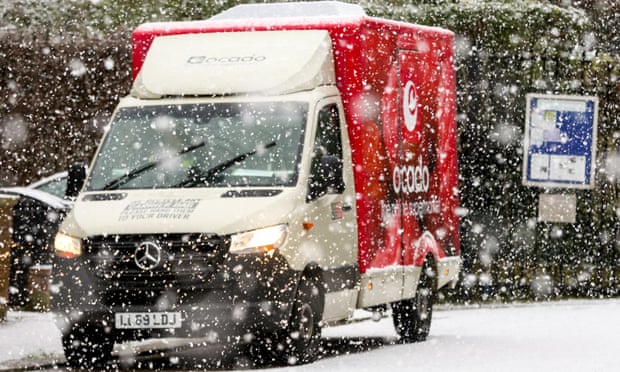 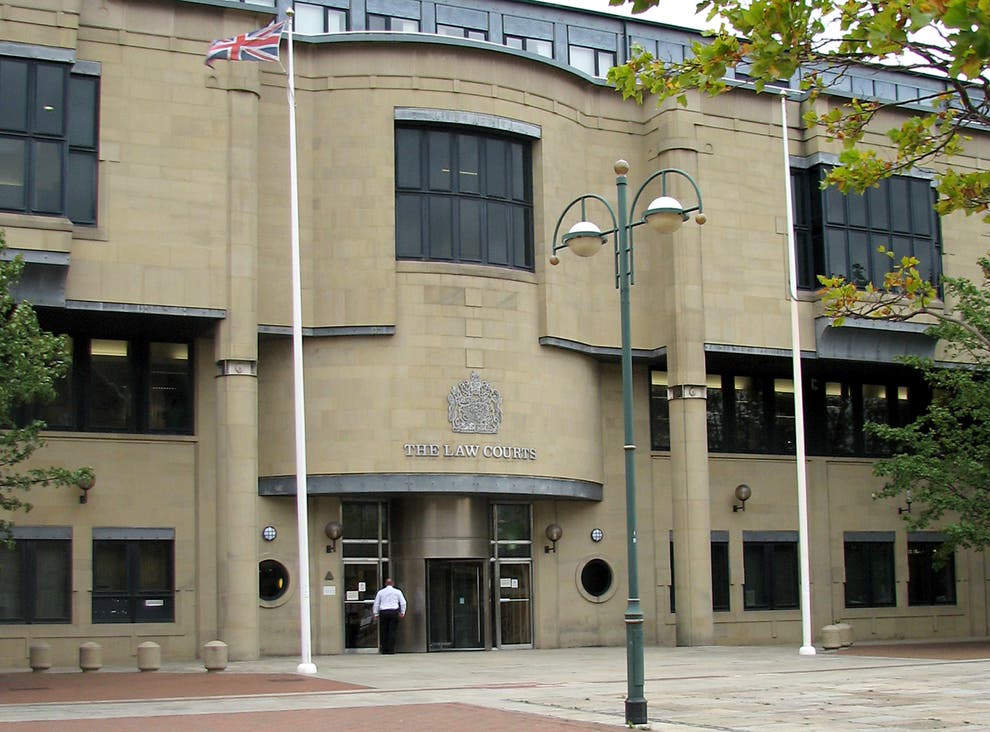