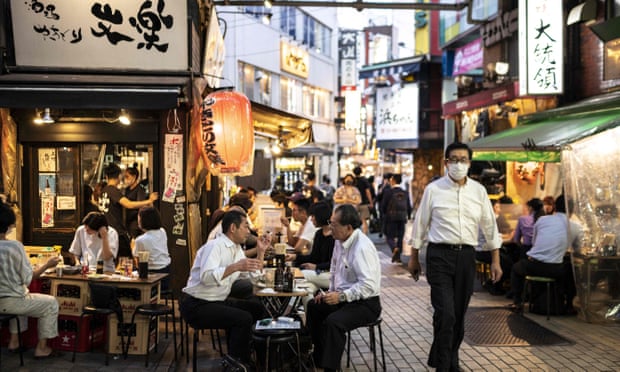 Not everyone in Japan is looking forward to observing the time-honoured tradition of drinking, eating, and drinking some more with groups of colleagues, even as the country begins to rediscover its gregarious side after 18 months of the coronavirus pandemic.

December usually marks the start of the bonenkai (forget-the-year) party season, when men and women who spend hours together in the workplace get together for an evening of nomunication, a portmanteau of the Japanese verb to drink [nomu] and communication.

But many will be approaching this year’s round of office parties with trepidation, according to recent surveys, even though a dramatic decline in Covid cases in Japan means bars and restaurants are again fully open for business.

In an attempt to gauge the mood of the nation, the Asahi Shimbun newspaper asked online readers to share their thoughts on the eve of the bonenkai season, and found many would be mounting silent protest when they imbibe alongside their colleagues, and, crucially, their bosses.

Many respondents said they dreaded the tradition, which is thought to have started among members of the imperial family during the Muromachi period (1336-1573), because of the pressure to mind their Ps and Qs in front of senior colleagues, while one described bonenkai as nothing but “utter torment”.

Their reticence echoed the results of a recent survey by Nippon Life Insurance, which found that more than 60% of respondents believed that after-hours nomunication was “unnecessary”, while just 11% said it was an absolute necessity.

The biggest single group of objectors cited pressure to observe the corporate hierarchy during what should be a carefree social gathering, while others regarded bonenkai as a form of unpaid overtime. More than a fifth simply said that they did not like alcohol.

“The number of people who are questioning the need to meet over drinks has risen, as they became unable to hold parties due to Covid-19,” Tomoki Inoue, a senior researcher at the NLI Research Institute, told the Kyodo news agency.

The Asahi survey found relief that the risk of a possible new wave of infections this winter had forced many companies to cancel bonenkai or hold them online.

“I don’t need to worry about what other people think of me even if I don’t drink [at online parties],” one respondent said. “I like the casual atmosphere. I would prefer it if this style of drinking party continued after the pandemic as well.”

Despite the lack of enthusiasm, the bonenkai is an important date in the workplace calendar, an opportunity to chew over the previous 12 months and bond over booze.

The tradition is not confined to the corporate world, with schools and universities, public offices and local governments booking all-you-can-eat-and-drink deals at one of the busiest times of the year for Japan’s huge nighttime economy.

One municipal government has written to staff imploring them to join in the festivities, according to the Asahi, while another promised to foot part of the bill if enough people signed up for their departmental bonenkai.

Even as Covid cases remain low, there will be no immediate return to the pre-pandemic days, when the main health risk to revellers was a ferocious hangover.

According to the corporate analysis firm Tokyo Shoko Research, 70% of companies said they would not hold bonenkai this year, although that compares with more than 94% who cancelled last December.

Some respondents to the Asahi survey did not share the general sense of relief that many firms will be putting compulsory bonhomie on hold for another year.

“Year-end parties helped me strengthen my relationships with my colleagues,” said a teacher from Osaka whose school has cancelled its staff bonenkai. “But I guess we should deny ourselves the pleasure since our students are exercising self-restraint” during the pandemic. 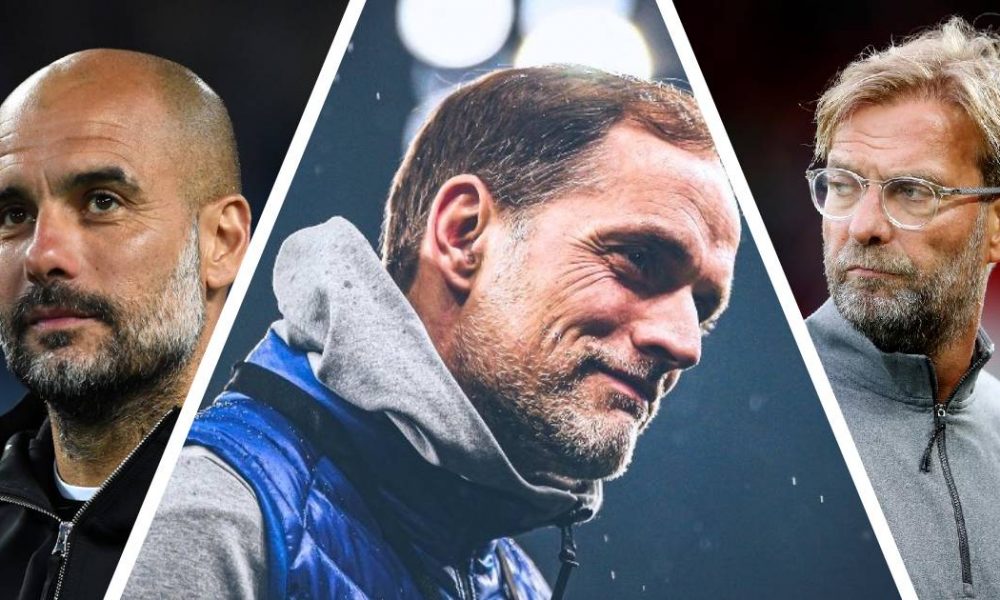 Previous post Is the Premier League about to get its first proper three-team title race? 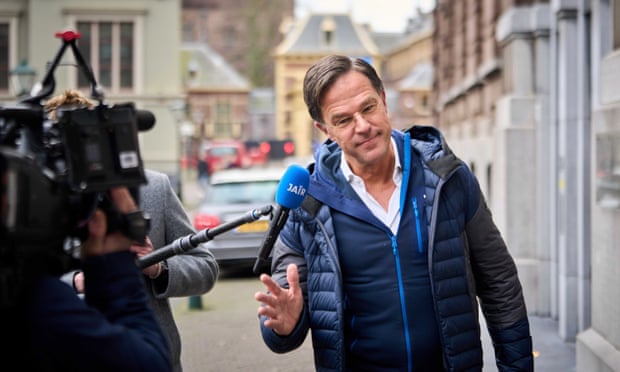