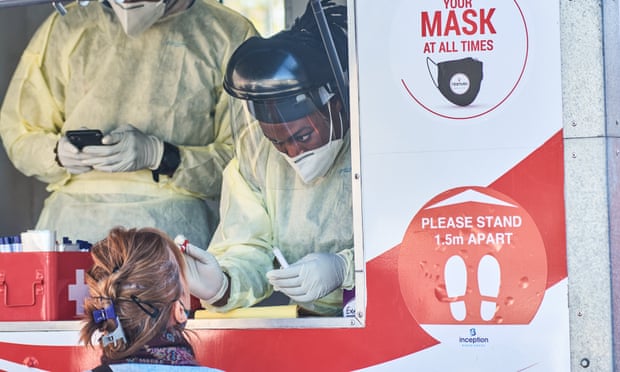 South Africa will be placed under England’s red list travel restrictions after scientists raised the alarm over what is thought to be the worst Covid-19 variant ever identified.

Hundreds of people who have recently returned from South Africa, where the B.1.1.529 variant was detected, are expected to be tracked down and offered tests in an effort to avoid the introduction of the new strain, which it is feared to be more transmissible and has the potential to evade immunity.

Whitehall sources said the variant posed “a potentially significant threat to the vaccine programme which we have to protect at all costs”.

The variant, which was identified on Tuesday, initially sparked concern because it carries an “extremely high number” of mutations meaning that the spike protein now looks dramatically different from the version that vaccines were designed to target. The latest data, presented by South African scientists on Thursday, revealed that the variant also appears to be more transmissible and is already present in provinces throughout the country.

As well as placing South Africa on the travel red list and banning flights from Friday, officials are reviewing a number of travel measures including whether there should be a limited reintroduction of the use of PCR tests for arrivals. Travellers who test positive will be strongly encouraged to take a PCR so that their results can be sequenced to test for variants.

Currently, no cases of the new variant have been detected in the UK.

Ewan Birney, the deputy director general of the European Molecular Biology Laboratory and a member of Spi-M, which advises the UK government, called for urgent “code red” – or “red list-type” – travel restrictions to be placed on southern Africa while the new variant’s transmissibility is investigated, saying it posed a risk of the pandemic regaining momentum.

He urged countries not to repeat the mistake of failing to act quickly. “What we’ve learnt from the other situations like this – some have turned out OK and some haven’t – is that whilst we’re [investigating] you have to be reasonably paranoid,” he said.

The new strain, B.1.1.529, was identified after a surge of cases in Gauteng, an urban area containing Pretoria and Johannesburg. Initially the cluster of cases, centred on a university, was assumed to be due to an increase in socialising.

However, this week the variant was identified as a potential, more ominous, cause of the increase. The first detected cases of the variant were collected in Botswana on 11 November and a case has also been found in Hong Kong – a 36-year-old man who tested positive while in quarantine after a trip to South Africa.

In the past 48 hours, South African scientists reviewed PCR test data from the Gauteng region and discovered the new variant appeared to be behind the increase in cases, having risen to account for around 90% of cases in a matter of weeks.

At a national level, South Africa’s daily number of infections hit 1,200 on Wednesday, up from 106 earlier in the month.

Speaking at a hastily called news conference on Thursday, virologist Tulio de Oliveira, said: “We can see very early signs that this lineage has rapidly increased in prevalence in Gauteng and may already be present in most provinces.”

Prof Anne von Gottberg, clinical microbiologist and head of respiratory diseases at the National Institute of Communicable Diseases in South Africa, said there were now around 100 cases confirmed through full sequencing of samples, up from just 10 reported yesterday, and signs of community transmission.

“[The distribution] was a bit narrower two weeks ago, it was mostly in the area related to the outbreak, and now the cases and the percentage case positivity is moving into other districts and subdistricts,” she said. “It might have been localised to start off with but it’s definitely spreading to other districts.”

Prof Richard Lessells, an infectious diseases specialist at the University of KwaZulu-Natal in Durban, said the coming days and weeks will be key to determine the severity of the variant. “At the beginning of a resurgence we sometimes get fooled into thinking everything is milder disease, and that can be because it’s initially spreading in younger age groups, so we have to see as the spread becomes more generalised whether we are seeing cases of more severe disease,” he said.

“What gives us some concerns [is] that this variant might not just have enhanced transmissibility, so spreads more efficiently, but might also be able to get around parts of the immune system and the protection we have in our immune system,” he added.

Birney and other UK scientists called for new controls to be brought in immediately, saying that it would be preferable to reverse measures if the variant was found to be less of a concern than feared following further investigation.

Prof Christina Pagel, of University College London, said: “In my opinion the UK should get ahead of this right now. As far as we know, it’s not here yet. Adding South Africa and close neighbours to the red list seems sensible because of UK status as international travel hub, very few restrictions in UK and the worrying signs from South Africa, we must act now or risk it being too late.”

England no longer has any countries on the red list imposing quarantine on travellers arriving from abroad. People who are not fully vaccinated must test negative before flying and arrange two PCR tests on arrival. Those who are fully vaccinated need to have a Covid test within two days of landing.

The World Health Organization said it was “closely monitoring” the reported variant and was expected to convene a technical meeting on Friday to determine if it should be designated a variant of “interest” or of “concern”.

A No 10 spokesperson said: “We have one of the largest genomic sequencing programmes here in the UK that allows us to spot and track variants as they emerge and, as we have done throughout the pandemic, we will continue to keep an eye and keep this particular variant under investigation.”

Asked whether travel restrictions would be needed before Christmas as a result of the variant, the spokesperson said: “We will continue to keep the latest situation, the latest scientific evidence and data, under review, as we have done throughout the pandemic. We have said before if we believe we need to take action we will, but we will continue to monitor this variant and other variants in the same way that we have done throughout the pandemic.” 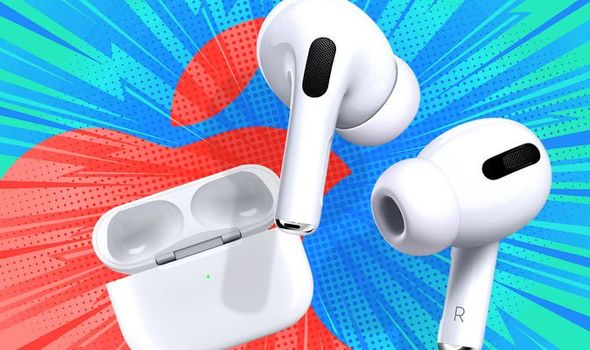 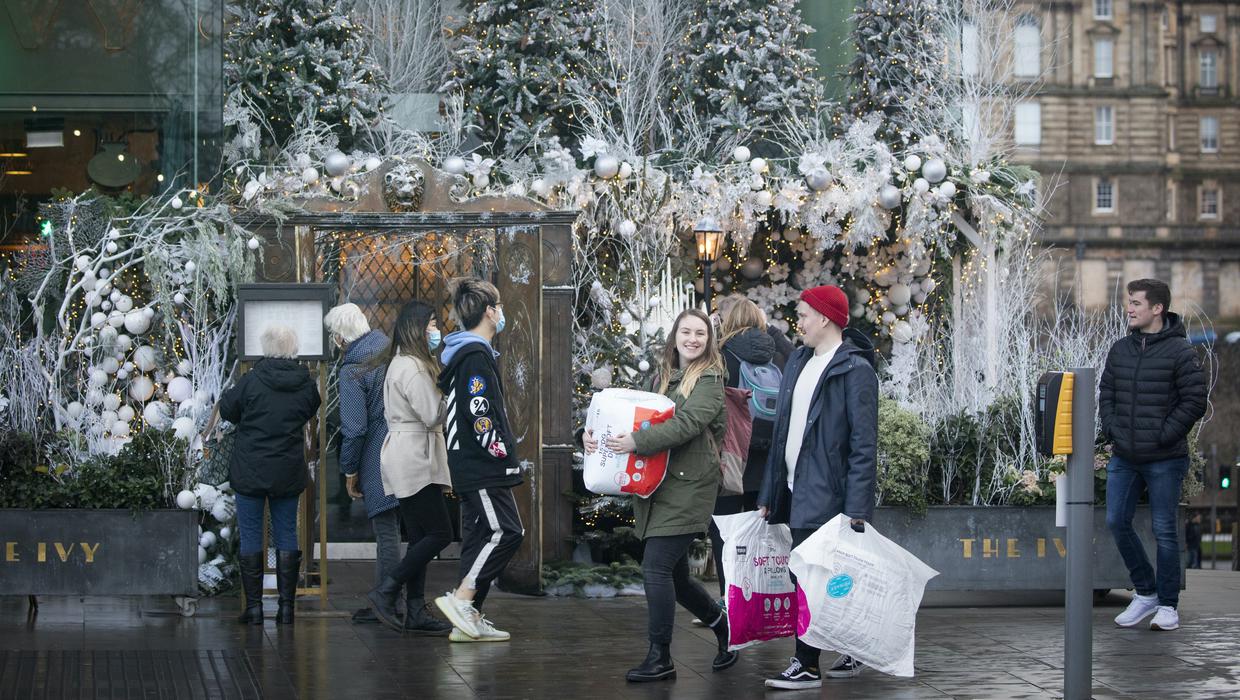 Next post People should ‘Covid certify’ before mixing at Christmas, says Jason Leitch