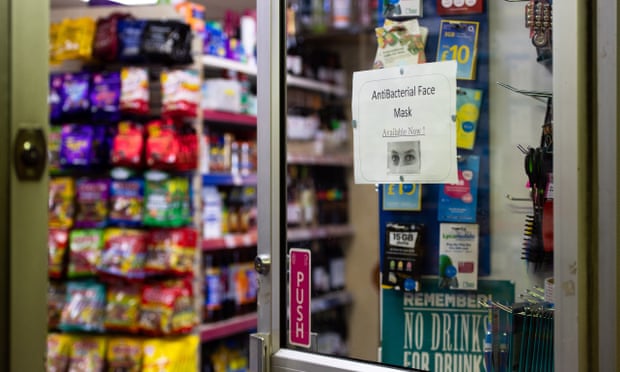 The convenience shop chain McColl’s has warned that annual profits will be as much as £7m lower than expected as it struggles to source enough snacks, wine and beer.

The 1,200-store group, which runs more than 100 Morrisons Daily outlets as well as the McColl’s and Martin’s shop chains, said sales were “significantly lower” than initially anticipated, owing to shortages of delivery drivers, warehouse workers, and key products including highly profitable branded items such as crisps and alcoholic beverages.

Its shares sank 35% to a new low of 11.58p before recovering to 15p, still down nearly 17%, as it said underlying annual profits were expected to be as low as £20m, down from the £27m previously predicted.

Jonathan Miller, the chief executive of McColl’s Retail Group, said: “It is disappointing to see supply chain issues worsen through the second half, but external factors have not eased and continue to impact much of the UK economy. We are working collaboratively with our wholesale partner Morrisons to restore in-store product availability as quickly as possible.”

He said that sales at shops converted to the Morrisons Daily format were seeing a “stepchange in performance”, with customers spending more and visiting more often. The group is accelerating its plans for conversions as a result.

McColl’s expects to have 150 Morrisons Daily stores open by the end of the month and be reaching its target of 350 well ahead of its original deadline of November 2022.

Nick Bubb, an independent retail analyst, suggested other grocery businesses did not appear to be experiencing these issues as much as McColl’s, which had this year called on investors to help revive the business.

Bubb said: “McColl’s Morrisons Daily stores continue to deliver strong performance post-rollout, fortunately, and the company’s banks remain ‘supportive’, but shareholders who stumped up £30m-£35m in emergency funding back in August may not be so happy.”

Big supermarkets, including Tesco and Sainsbury’s, have recently reported rising sales despite acknowledging supply chain problems. This year the industry has seen a consumer shift back towards shopping in large supermarkets and away from convenience shops, which had benefited last year during lockdowns when many families chose to buy food close to home. 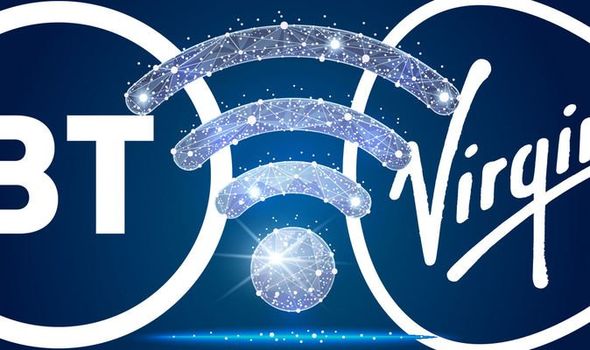 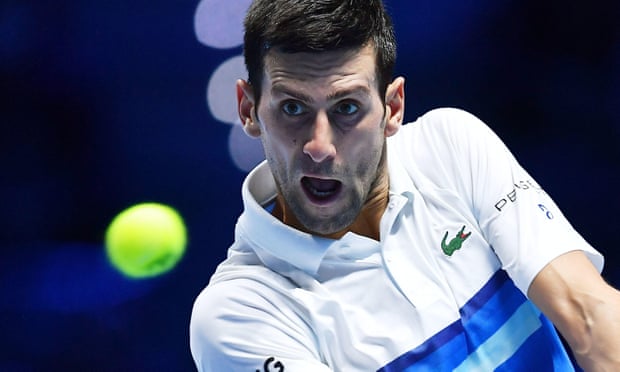