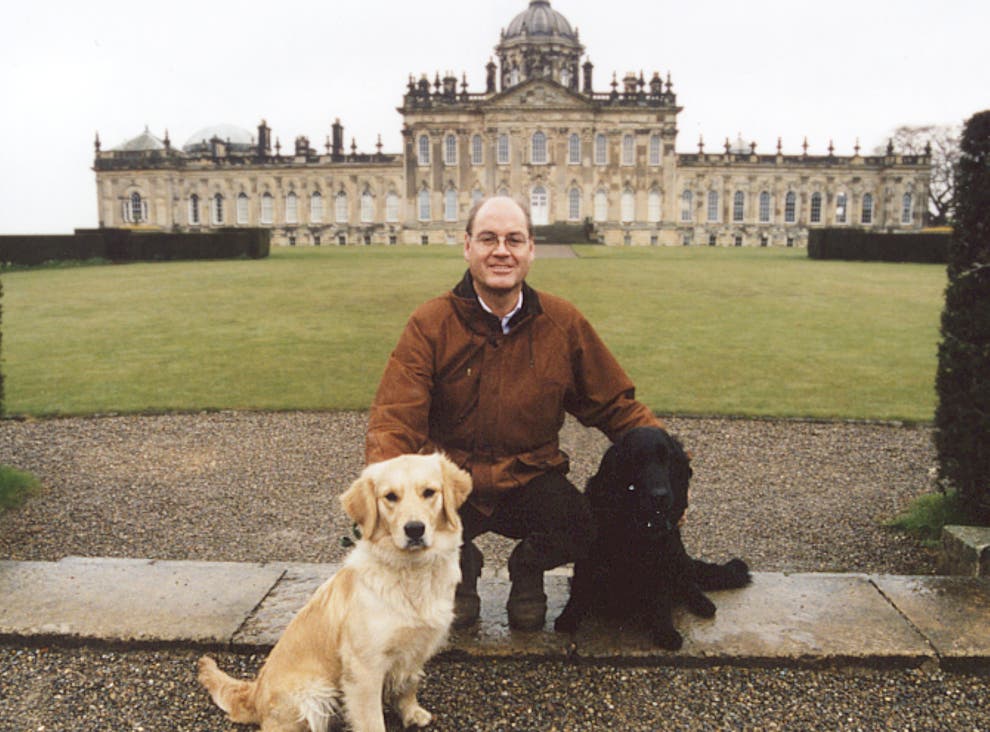 An aristocrat has been spared jail over the sexual abuse of a young girl at the stately home used in the 1981 ITV series Brideshead Revisited after a brain injury meant he was deemed unfit to stand trial.

Simon Howard, whose family are the custodians of Yorkshire’s Castle Howard, abused the girl in the gatehouse where he lived in 1984.

Howard, who was previously found unfit to stand trial after suffering brain damage in a fall, was given an absolute discharge at York Crown Court on Tuesday, meaning that no action will be taken against him and he will only receive a criminal record.

A jury found that he indecently assaulted and incited a child to commit an indecent act during a one-week trial of facts in October.

The court heard that Howard had invited the girl, who was six or seven at the time, into his bed while his then wife was out seeing to their horses. She told her mother about what had happened, who then confronted Howard. He denied anything sexual took place.

The victim contacted the police in 2018, when Howard was interviewed and later charged. He admitted that the girl had been in his bed alone with him but said that the bed was large and that it was not unusual to have children playing on it.

Judge Sean Morris, the recorder of York, condemned the delay in prosecuting Howard as “unacceptable”, adding that he might have been able to stand trial if he had been charged earlier.

Howard’s family said he suffered a brain haemorrhage after falling down stairs in his home. The judge added: “It was between his interview with the police and the day of the fact-finding that the defendant had a fall, from which he suffered brain damage.”

Howard had also been accused of attempting to rape a young female visitor to the castle three times in the early 2000s. However, the case was not progressed because prosecutors concluded that it would not be in the public interest to proceed with the allegations.

The woman in that case said that, during her stay, she had woken up to find Howard standing over her. She alleged that he then attempted to rape her, pursuing her from the bedroom to the bathroom.

On leaving Castle Howard, she claimed to have written in the guest book: “Thank you for having me.” She said that Howard read the note and joked: “Shouldn’t that say thank you for NOT having me?”

On Tuesday, Michael Smith, prosecuting, read a note on behalf of the woman who Howard abused as a young child. The personal statement said that the woman wanted to “give a voice to the voiceless six-year-old girl that was me.”

Mr Smith said: “She grieves and feels wretched sadness for her six-year-old self, who should have been safe but wasn’t.

“She feels angry, not for revenge, but indignation for the casual way the defendant was able to take something so precious from her with, up to now, so little consequence to himself.

“The abuse was swept under the carpet, something not spoken about. It felt to her it was her shame being covered up, not his.”

The judge said: “This defendant falls to be sentenced following a finding of fact case, which was conducted at York Crown Court.

“The defendant, of course, could not give evidence about the allegations and the jury found that he did the acts alleged against him, and that was the indecent assault against a little girl, aged six or seven, at Castle Howard back in 1984.”

He expressed regret that there was “undue considerable delay in the processing of the prosecution case, adding: “Had this case proceeded with proper expedition it may well have been that the defendant could have stood his trial and given evidence.”

The judge said that the only sentencing option available to him was one of absolute discharge. 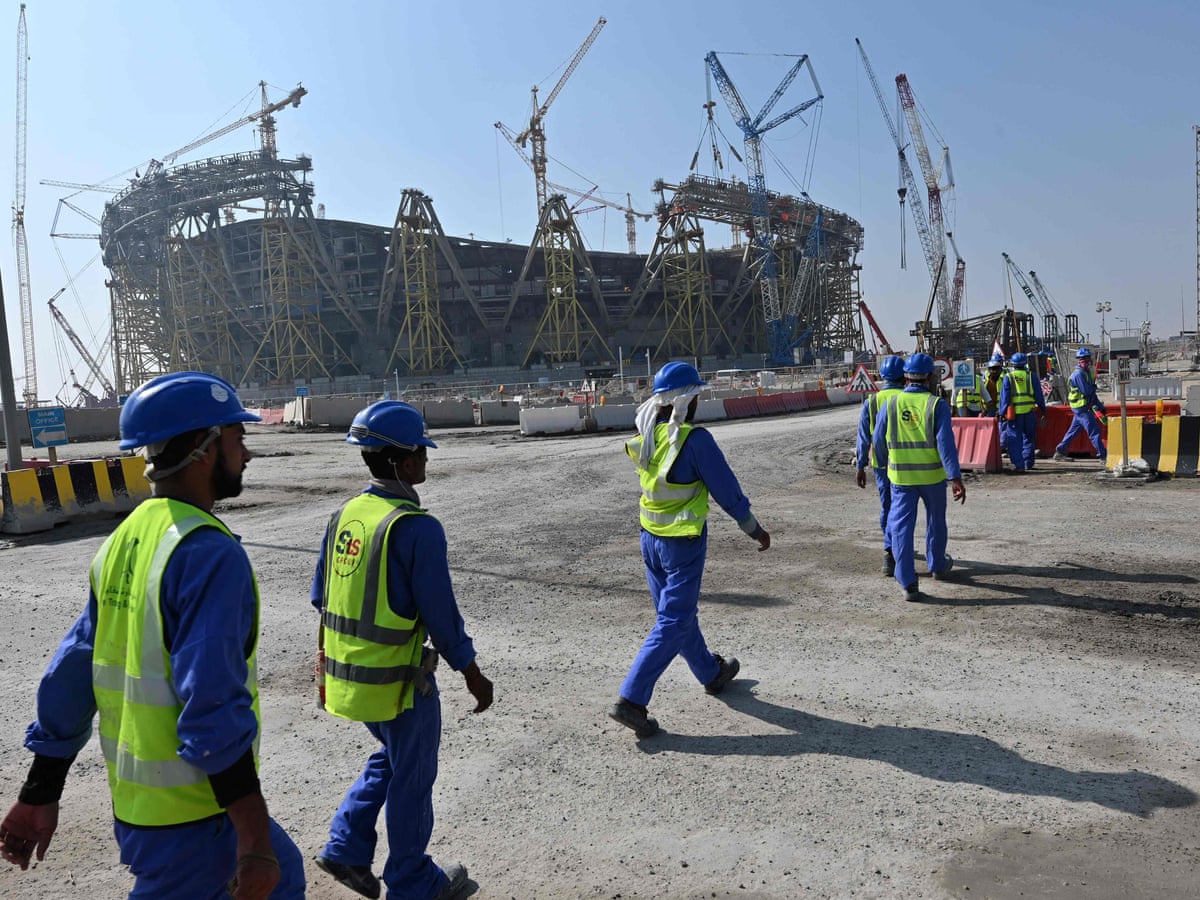 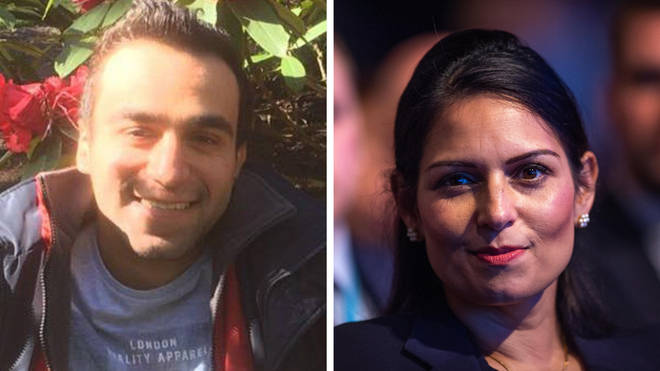