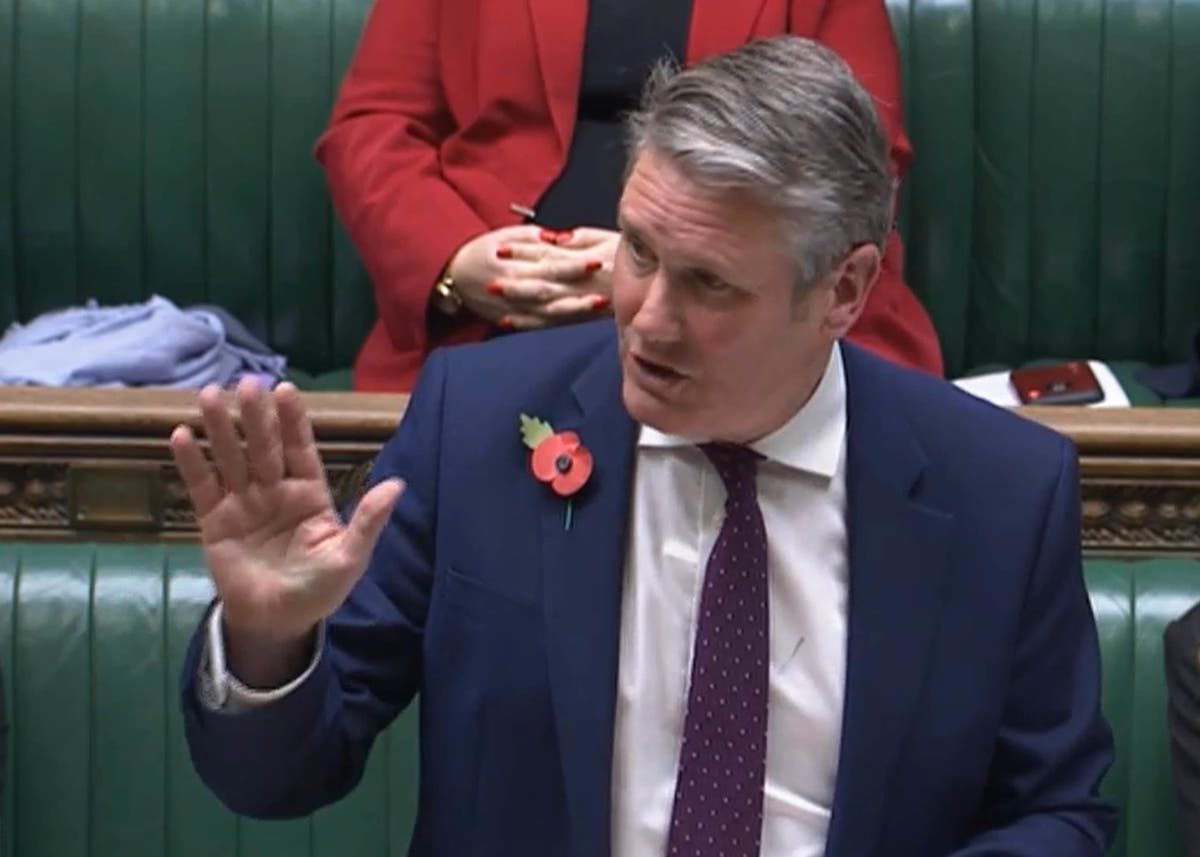 Keir Starmer has denied that Jeremy Corbyn blocked him from taking up a second job, after the spotlight fell on his outside earnings as an MP.

The Labour leader sparked confusion when he rejected the idea that, as a shadow cabinet member, he was “in talks” to work for a top law firm, but said he was “in discussion”.

Alex Nunns, Mr Corbyn’s former speechwriter and biographer, has now claimed that it was the former leader – still suspended from the parliamentary party – who ruled it out.

“The matter was raised at a meeting of the shadow cabinet, where ‘Jeremy very politely reminded Keir what Labour Party policy was’, according to a senior member of Corbyn’s shadow ministerial team.”

But the claim was described as “entirely untrue” by Sir Keir’s spokesperson, while declining to say why the job was not taken up.

“Keir had rejected the offer from Mishcon de Reya before the then leader’s office was even aware of it, The Independent was told.

Sir Keir has declared more than £25,000 for legal work carried out before he became Labour leader, including almost £10,000 for advising the government of Gibraltar, which has been criticised in the past as a tax haven.

He has also acknowledged he was considering a consultancy role with the firm Mishcon de Reya in 2017 – while he was shadow Brexit secretary.

Asked, in a Sky News interview earlier this week, if he regretted entering “talks” with the law firm, Sir Keir replied: “I was in discussion, nothing happened.”

He said: “I have given written pieces of legal advice since I’ve been an MP, but I have now given up my legal certificate. I gave it up the best part of two years ago.

“That means I’m no longer qualified to give legal advice, and my job is to represent people in Holborn and St Pancras and to bring down this awful government.”

The Mishcon de Reya approach has raised eyebrows because the firm acted for the successful legal challenge to block the triggering of Article 50 without MPs’ consent – while Sir Keir was Brexit spokesman.

In recent days, Labour has led the attack on Geoffrey Cox for working and voting from the Caribbean while defending the government of the British Virgin Islands in a corruption case.

Anneliese Dodds, the party’s chair, demanded an investigation into the former attorney general’s “second job acting on behalf of a known tax haven, which is being investigated for corruption”.

The row over outside earnings is focusing overwhelmingly on Tory MPs, because close to 100 have second jobs – compared with just three Labour MPs.

But Ed Davey, the Liberal Democrat leader, has had to defend his work advising an international law firm and an energy firm, earning £78,000 a year. 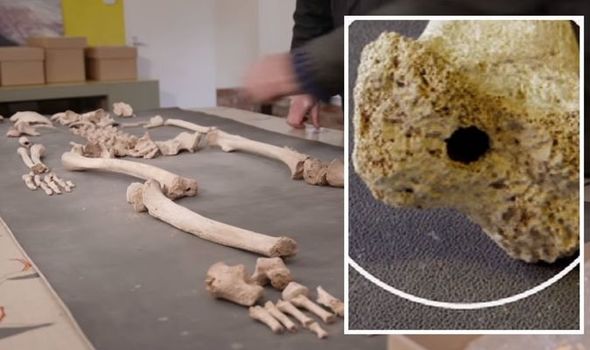 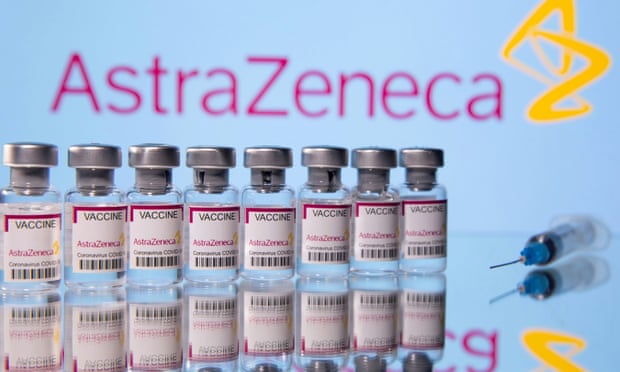