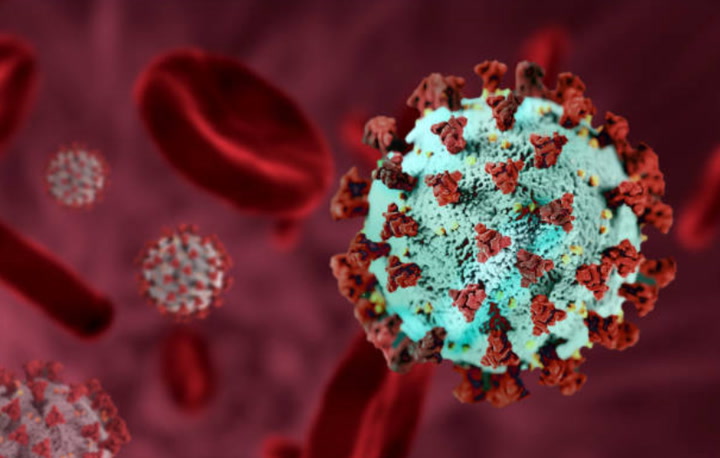 A private firm running the under-fire test-and-trace system has been handed a government contract to prepare “evidence” for the Covid public inquiry, sparking criticism.

A new £900,000 deal for Deloitte includes producing an “evidence generation strategy” in “preparation for the public inquiry” that will finally get underway next spring, the document reveals.

Labour is protesting that it is “completely wrong for the company to be awarded a contract to mark their own homework”, in the latest controversy surrounding the probe.

The Covid-19 Bereaved Families for Justice called the move “an insult”, saying the inquiry would inevitably pose the question “did people die” because of test and trace’s failings.

Boris Johnson has been criticised for refusing to start it until two years after the Covid pandemic struck, triggering suspicions that he wishes to delay its findings until after the next general election.

In September, he promised a chair would be appointed by Christmas, but the post is yet to be filled – provoking fears that the start of the inquiry will be delayed again.

The failures of the privatised test-and-trace system are certain to feature in the inquiry, after it was found to have failed to curb the spread of infections – despite a startling £37bn budget.

The latest Deloitte contract, examined by Private Eye magazine, will involve the “creation of a knowledge management system in preparation for the public inquiry”.

Deloitte was by far the largest supplier of consultants to create the system, with staff being paid up to £6,000 a day.

Angela Rayner, Labour’s deputy leader, has written to Stephen Barclay, the Cabinet office minister, demanding he “terminate” the contract because of “blatant conflicts of interest”.

“This sends a clear message that the government’s priority in the public inquiry will not be the openness, transparency and honesty that we need and that bereaved families deserve,” she said.

“Deloitte were paid hundreds of millions of pounds by test and trace, so it is clearly completely wrong for the company to then be awarded a contract to mark their own homework and help prepare the strategy for dealing with the public inquiry into the government’s mishandling of the pandemic.”

Safiah Ngah, the bereaved families group’s spokesperson, questioned how the government could “effectively ask Deloitte” to answer questions about test and trace failures.

“This is insulting to not only bereaved families like my own, but to our democracy and the principle of accountability,” she said.

The department of health and social care has been asked to respond to criticisms of the contract. 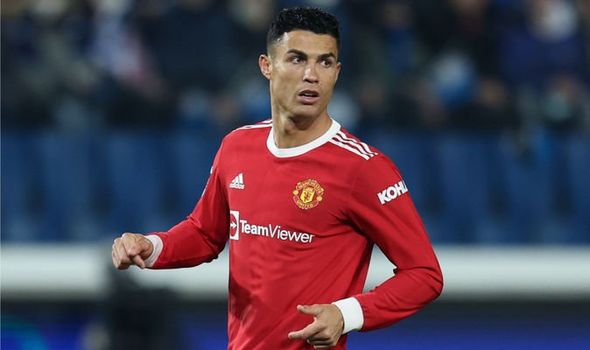 Previous post Why the Manchester derby will revolve around Cristiano Ronaldo 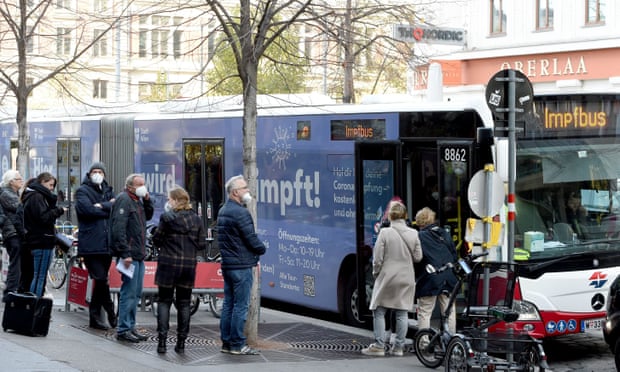