Czech PM to step down and signal end to political uncertainty

The Czech Republic’s ailing president has signalled an end to prolonged political uncertainty in the country by saying he will accept the resignation of its prime minister, Andrej Babiš, following a general election defeat.

In his first public comments since being rushed to hospital nearly a month ago, Miloš Zeman said he planned to invite Petr Fiala, the leader of the centre-right grouping Spolu (Together) to form a new government.

Zeman disclosed his intentions in a telephone interview with a Czech radio station, Frekvence 1, a day after being moved from an intensive care unit to a standard room at Prague’s central military hospital after doctors said his condition had improved.

His comments ended weeks of speculation that his presidential powers – including the right to choose a new government – could be transferred to parliament after a vote to declare him unfit, as permitted under the constitution.

They also appeared to seal the fate of Babiš, his erstwhile ally whose surprise defeat last month provoked a flurry of political guessing games that Zeman might seek to use his constitutional powers to keep him in office.

Zeman said he had already spoken to Babiš by phone and agreed that he would submit his resignation after the newly elected parliament meets for the first time on Monday.

“The government must resign after the constituent assembly meeting,” the president said. “But I think there will be no problem there. Because Andrej Babiš, who I spoke to on the phone a little while ago, is not interested in becoming prime minister. The reason is quite simple, nobody wants to deal with him.”

Babiš, who previously said he would not accept any invitation to form a new government, confirmed he would submit his resignation in writing. “We are waiting for the chamber of deputies [parliament’s lower house] to establish the authorities. If it does, I will immediately convene the government and submit the resignation,” he said.

Prime ministers are supposed to tender their resignations in person under the Czech constitution. But Babiš and other visitors have been barred from visiting Zeman under tightening hospital Covid rules amid a soaring infection rate with cases rising to nearly 10,000 a day and 40 people dying from the virus on Wednesday alone, the highest single-day death toll since March.

Fiala, a 57-year-old political science professor, is expected to be invited to form a government when he speaks to Zeman by video link on Saturday. His Spolu grouping has concluded a coalition agreement with a liberal bloc, Pir-STAN, with which it commands a parliamentary majority.

“I welcome President Zeman’s announcement that he is ready to appoint me as prime minister and to take all the constitutional steps necessary to form a new government,” Fiala wrote on Twitter.

“I will contact him tomorrow and inform that the representatives of both [opposition groupings] have been able to agree very quickly on the main programme principles and that they are ready to form a functioning government as soon as possible.”

Czech politics were thrown into flux when Zeman, 77, was taken by ambulance from his presidential countryside retreat to hospital on 10 October, a day after Babiš’ Action for Dissatisfied Citizens (ANO) party was defeated at the polls. His hospitalisation left him unable to conduct the traditional presidential role in forming a new government, prompting talk of a transfer of power.

Zeman’s diagnosis has not been revealed, although Czech media have speculated that he suffers from acute liver disease. The president, a renowned drinker and heavy smoker, said his hospitalisation had left him feeling better, adding that he had not smoked in a month.

“My real condition is based on the fact that I don’t like to eat and that I have bad digestion. The steps that have been taken here in the hospital have led to me being completely normal,” he said. He added that he had no plans to step down and expected to complete his presidential term, which ends in March 2023. 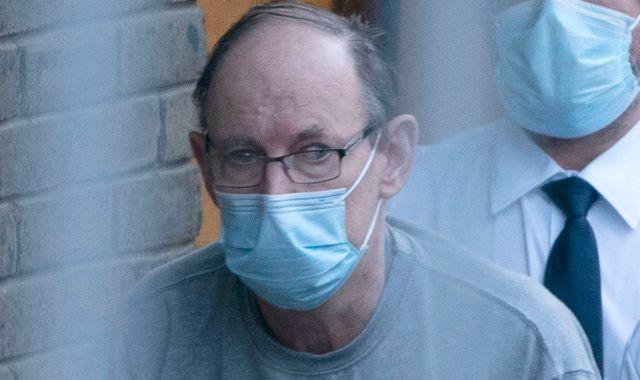 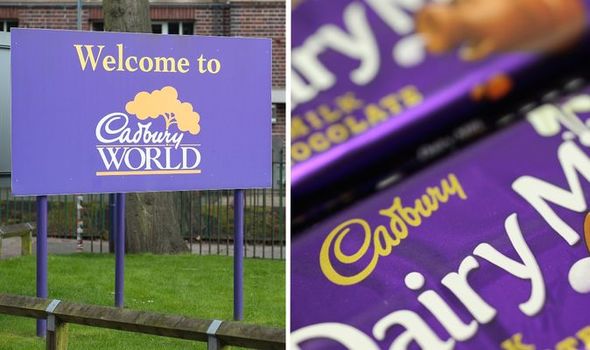 Next post ‘I need this!’ Cadbury set to launch brand-new chocolate bar in the UK - ‘looks amazing’