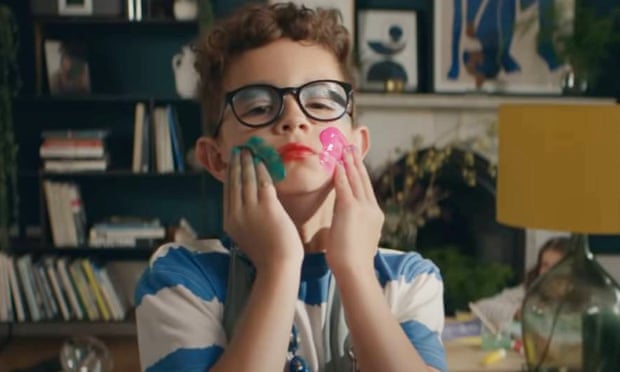 It was attacked as everything from a crass cultural lecture to a treatise on sexism. John Lewis’s latest home insurance ad, in which a young boy rampages around his home to a Stevie Nicks song while wearing a dress, became the latest front in a seemingly never-ending culture war this month.

Now, it has been pulled – not because of any sensibilities it may have offended, but because regulators were concerned it could mislead people into thinking the insurance policy being advertised would cover a child smashing up the house.

It first ran on 11 October and featured a young boy dressed in his mother’s makeup, dress, jewellery and heels, marching around his home smearing paint on the walls, kicking shoes at lamps, throwing an umbrella at a vase, spilling a glass and throwing glitter into the air.

Viewers had been concerned about a range of issues to do with the ad. One Telegraph writer went as far as to say the 60-second advert “represented a terrifying snapshot of all that’s wrong with Britain right now”.

Judith Woods suggested it had been “dreamed up by Generation Rent, who have no idea – no concept – of how much blood, sweat and toil grownups put into buying a house and making it nice”.

A Daily Mail writer called it a “stupidly provocative and divisive advert” that had failed to hit its mark and had instead indulged in “sexist stereotyping writ large”.

Writing on Twitter, Isabel Oakeshott had also complained that the depiction of a boy wearing a dress meant the department store was guilty of delivering “crass cultural lectures”.

Another viewer said the “young boy being the centre of attention for trashing everything while his sister obediently sits and paints in a corner is sexism encapsulated in sixty seconds”.

But the issue that did for the “Let Life Happen” home contents insurance ad was the finding by the Financial Conduct Authority (FCA) that it could mislead consumers.

John Lewis later said its accidental damage cover was available as an add-on to its new home contents insurance product and only covered accidental, not deliberate, damage.

“You may have seen our ‘Let Life Happen’ advert for our new home contents insurance offering, which ran between 11 and 27 October 2021,” the retailer said. “This advert has been withdrawn because the Financial Conduct Authority considers the content to be potentially misleading and could cause customers to be confused about John Lewis’s new home contents insurance offering. This was absolutely never our intention.

“The ‘Let Life Happen’ John Lewis home insurance advert was created to show a joyful depiction of a young actor getting carried away with his performance, oblivious of the unintentional consequences of his actions.”

It added: “We have decided to contact every customer who purchased our new home contents insurance cover from 11 October to 31 October to confirm they understood these points and are happy with their purchase.”

An FCA spokesperson said: “Financial services firms’ marketing must be clear, fair and not misleading.” 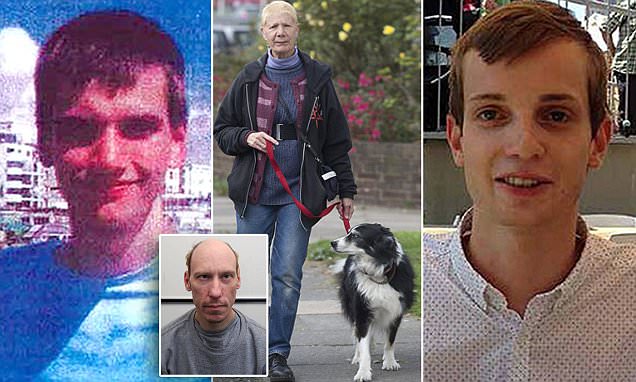 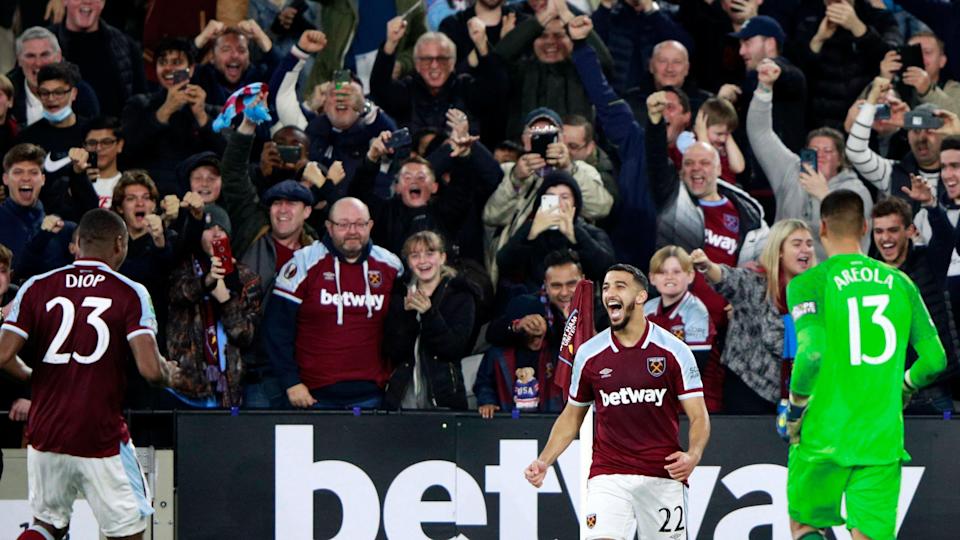