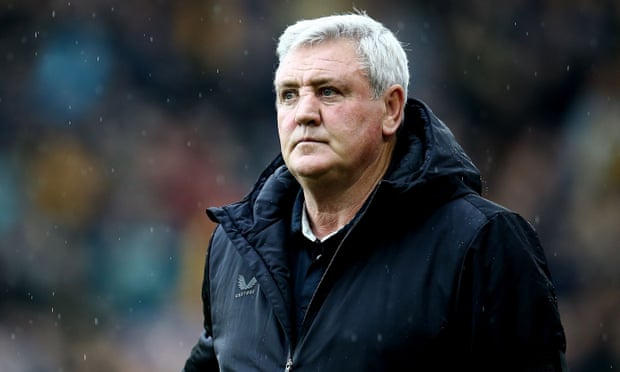 Steve Bruce is set to remain in charge of Newcastle United for the first match of the club’s Saudi Arabian-led era.

Although Bruce had expected to be sacked this week he is poised to preside over his 1,000th game as a club manager when Tottenham visit St James’ Park on Sunday. It is almost certain to be his final substantive act at Newcastle before being dismissed but the owners are still to identify a replacement and have decided a 60-year-old in line for a £7m payoff merits a dignified end to his tenure.

The widespread expectation had been that Newcastle’s manager would be dismissed on Thursday but at lunchtime the club announced Bruce was scheduled to front a virtual media conference on Friday.

Amanda Staveley, the director responsible for running Newcastle on a day-to-day basis, met Bruce for the first time when she made a 90-minute visit to the training ground on Monday.

Staveley and her husband, Mehrdad Ghodoussi, were understood to have been impressed by his demeanour as he offered his thoughts on a team second bottom of the Premier League and without a win.

Although it remains possible a figure desperately unpopular with Newcastle fans could prove an unwelcome guest at the party as a capacity 52,000-crowd celebrates the controversial £300m takeover on Sunday, there is also a sense it could allow Bruce – who has kept a limited squad in the top tier for the past two seasons – to end his tenure on a relatively happy note.

With Brendan Rodgers making it clear he has no intention of leaving Leicester and Rafael Benítez not prepared to break his contract at Everton to make an emotionally charged return to St James’ Park, Newcastle’s owners are mulling over alternatives and Bruce’s continued presence buys them time.

The board’s shortlist includes Lucien Favre, the former Nice and Borussia Dortmund coach, and Frank Lampard, formerly in charge of Chelsea. Lampard, though, is not regarded as a favourite for a post Benítez had been lined up for until he joined Everton this summer.

Bruce, who succeeded Benítez in July 2019, agreed an unusually generous severance package as Mike Ashley, Newcastle’s previous owner, was actively trying to sell the club. Negotiations about the precise amount of compensation he receives could be finalised when Yasir al-Rumayyan, the governor of PIF, the Saudi investment fund which holds a majority stake in Newcastle, arrives in England before the Tottenham game. 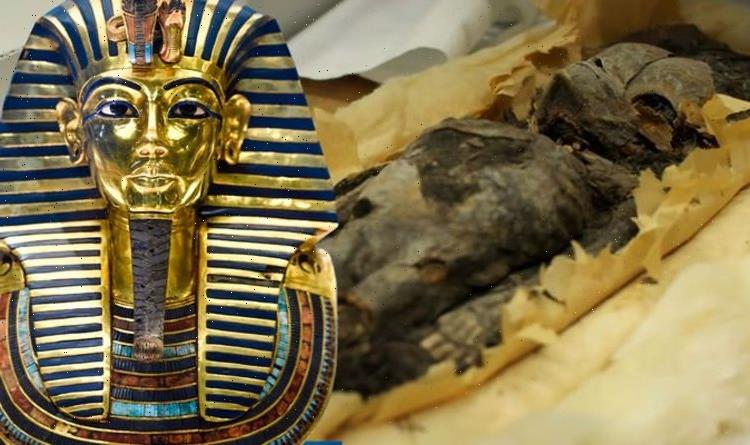 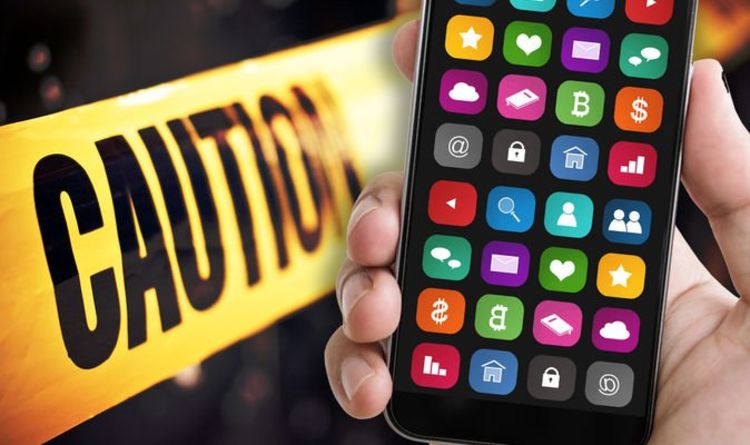 Next post Google bans more Android apps! You must delete from your phone right NOW