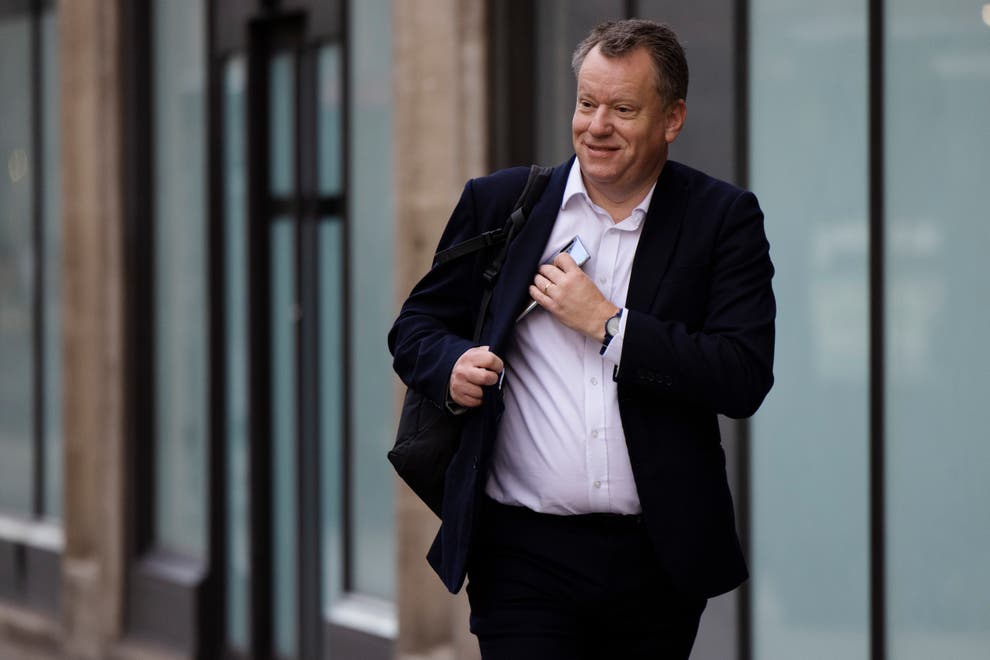 Intensive talks to revise the Northern Ireland Brexit deal will get under way in Brussels on Friday, amid growing speculation that the two sides could close in on a compromise.

Brexit minister Lord Frost, who negotiated the original deal but now wants to overhaul it, will meet EU Brexit chief Maros Secfovic for lunch to kick off proceedings.

The UK side warned of a “substantial gap” between the two parties ahead of the discussions, but accepted that Brussels had made a “considerable effort” to address British concerns about the protocol.

But on the eve of the meeting Mr Sefcovic cautioned that he had “no mandate” to change the treaty and that any policy changes would have to be accommodated within it.

“I have demonstrated I can do a lot, I am testing flexibility within the protocol but we should respect it and look how practically we can resolve the problems linked to protocol,” he told BBC NI’s The View programme on Thursday night, adding: “I am ready to go at big lengths to achieve that.”

It will be the pair’s first meeting since the European Commission unveiled a “far-reaching” package of proposals to soften parts of the deal, which is causing disruption to trade between Northern Ireland and the rest of the United Kingdom.

But despite pledges to simplify new bureaucracy and dramatically cut the number of spot checks, the package did not address the most eye-catching EU red line – the European Court of Justice’s (ECJ) role overseeing the agreement.

The UK originally signed up to have the ECJ oversee the Northern Ireland protocol two years ago, but now says it should be ditched from the agreement.

But the red line laid out by Lord Frost has little to do with the disruption apparently being caused by the protocol, and appears to be more an ideological objection.

The Brexit minister says removing the role for the court is about not having disputes “settled in the court of one of the parties”. But he has not tried to blame the ECJ for having any practical effect on trade or the functioning of the protocol.

EU officials say almost nobody in Northern Ireland has raised the ECJ as an issue during meetings about the protocol. They say their proposals are effectively an opening offer which “lays the ground” for talks with the UK over the issue.

But they say they are “focused on solving practical problems” raised by people on Northern Ireland rather than necessarily meeting UK red lines like ECJ jurisdiction.

The success of the talks – which both sides say they want to be over by Christmas – will likely hinge on how serious the UK is about removing any trace of the court’s influence from Northern Ireland. But a classic Brussels “fudge” compromise could be the in the offing.

Mr Sefcovic did his best to avoid the issue of the court when presenting the package of reforms at a press conference in Brussels on Wednesday. Pressed on the issue he eventually repeated the EU line that it was not possible to be in the single market and not be subject to the court.

Some on the EU side, including Ireland’s foreign minister Simon Coveney, have expressed suspicions that raising the issue of the court could be a way to torpedo the EU-UK relationship for political reasons. Lord Frost has denied this and says there is little domestic political benefit to talking about Brexit – although his party won a majority on the issue just two years ago.

Suspicions were raised further this week after senior unionist figure Ian Paisley Jr claimed that Boris Johnson told him “personally” that “he would, after agreeing to the protocol, sign up to changing that protocol and indeed tearing it up”.

Neale Richmond, the Brexit spokesperson for one of Ireland’s coalition governing parties Fine Gael, describe the revelation as “unbridled duplicity”. Mr Paisley’s DUP party has opposed the protocol from the start and wants Mr Johnson to trigger Article 16, suspending its provisions – and would likely be disappointed if both sides were satisfied by a compromise.

Ultimately, Brussels believes the ECJ needs to be involved in overseeing the deal because it is the ultimate arbiter of European Union law. The bloc does not want another body setting precedents in European law for the whole of the EU, which would have far-reaching and long-term consequences for the nature of the single market.

But some observers of the talks believe a compromise that squares this circle could be possible. The Times newspaper reports that the commission might be open to creating a new independent arbitration panel to oversee disputes, with the ECJ only called in to interpret narrow matters of EU law as a last resort after dispute resolution has failed.

Officials in Brussels on Thursday denied they were familiar with such a plan, but did not immediately reject the idea out of hand. The commission says its position on the ECJ is well established and widely known.

EU member states, who have had little to say on Brexit in recent months, have swung behind the commission’s plans. Germany’s top diplomat Miguel Berger said his country fully endorsed the proposals, describing them as “substantive and constructive”. He added: “We expect the same from our British partners. Stop challenging the protocol – let’s find practical solutions!”

Ahead of Friday’s meeting a UK government spokesperson said: “We welcome the considerable effort made by Vice President Sefcovic and his team to address the issues that have arisen on the protocol.

“We are studying the proposals positively and constructively. Our officials are working closely with their EU counterparts to understand the detail.

“Nevertheless it is clear there is still a substantial gap between our two positions. Accordingly there is much work to do. Both we and the EU now have proposals on the table. We need to discuss them intensively in the days to come to see if the gaps can be bridged and a solution found which delivers the significant change needed. Lord Frost will meet with Vice President Sefcovic in Brussels tomorrow to begin this process.” 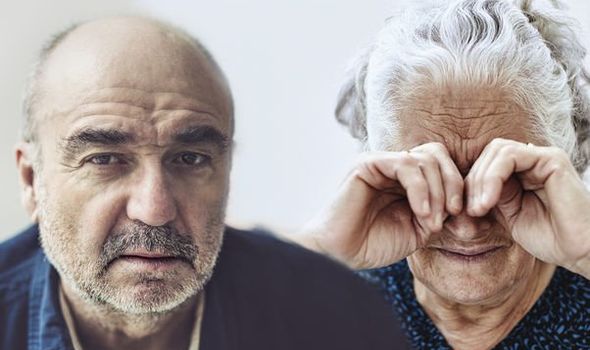 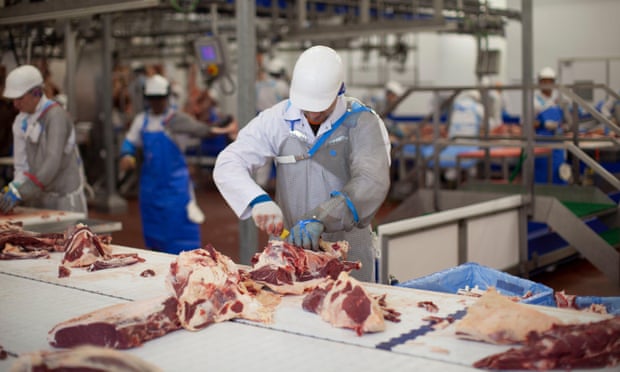