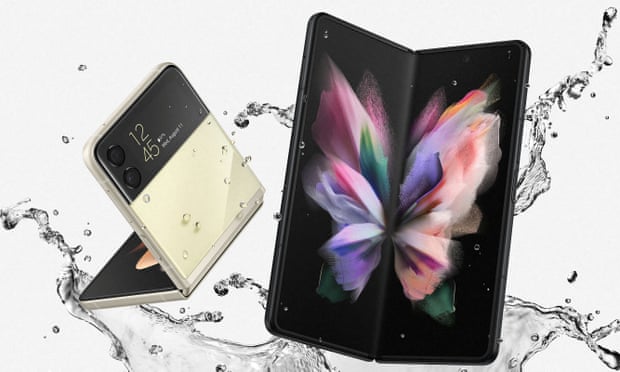 Samsung is taking a big step towards making folding-screen smartphones mainstream with the launch of a pair of the first water-resistant models as part of its big tech event for the second half of 2021.

The new and improved Galaxy Z Flip3 folding-screen flip-phone and Z Fold3 folding phone-tablet hybrid were announced on Wednesday during a livestreamed event, alongside a Google watch co-developed in an attempt to take on the dominant Apple Watch – the Galaxy Watch4.

The Z Flip3 builds on the success of its predecessor, the Z Flip, (there was no Z Flip2), which puts a large 6.7in smartphone screen in the body of a much smaller folding clamshell design, reminiscent of the late 1990s flip phones or a makeup compact.

The new phone has a 1.9in display on the outside for notifications and widgets, as well as a faster 120Hz folding display within the clamshell. The device is slightly smaller and more durable than its predecessor with tougher glass and aluminium to resist falls, plus it has faster chips and an improved dual camera on the back.

The Z Fold3 improves on last year’s model with several firsts. It is made of tougher materials, has an improved 6.2in phone-shaped screen on the outside and a 7.6in square tablet-like screen that unfolds on the inside. The internal screen is 26% brighter than that on the Z Fold2 and has a new protective film that is 80% more durable, which enables the use of Samsung’s popular S Pen stylus – a first for a folding screen device that makes the Z Fold3 a direct replacement for the company’s popular Note superphones.

The folding screen also has one of the first selfie cameras hidden directly underneath the display, removing the need for a notch or hole in the screen for it to see through. The hybrid device is also thinner, lighter, has faster chips and an improved triple camera on the back.

The biggest breakthrough for the two folding devices is the introduction of water resistance to the IPX8 standard of 1.5 metres of water for up to 30 minutes, managing to match leading standard smartphone competitors despite having many moving parts.

The new watches are the first devices to run the new Wear OS 3 software, which features an amalgam of Samsung and Google’s apps and services, including Google Maps, Samsung’s Bixby assistant, Samsung Pay and third-party apps including offline Spotify support.

A triple sensor cluster on the back includes heart rate, heartbeat rhythm (ECG), blood oxygen and a new body-composition system capable of measuring muscle, fat and water percentages similar to some hi-tech bathroom scales. The Watch4 has advanced sleep tracking, including snore and slumber-pattern detection, and tracks 100 different fitness activities.

Finally, Samsung also announced a successor to its popular Bluetooth earbuds, the Galaxy Buds2. The new earbuds are smaller, lighter and cheaper at £139 (€149), but have active noise cancelling and ambient sound modes, separate woofer and tweeter speakers, and automatic switching between Samsung devices. 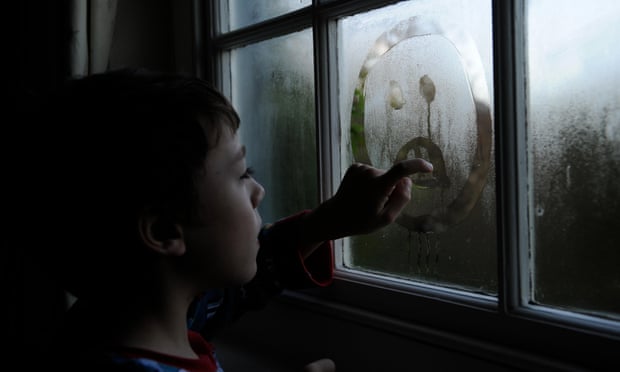 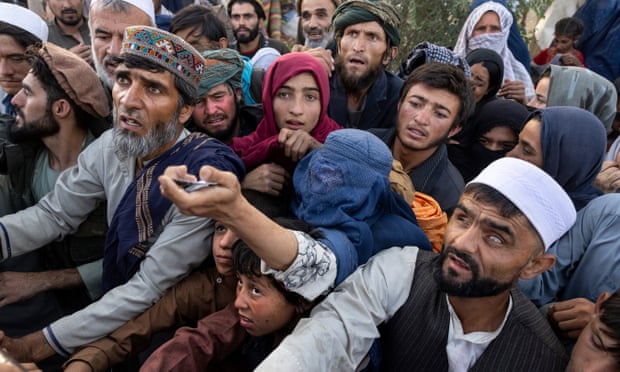 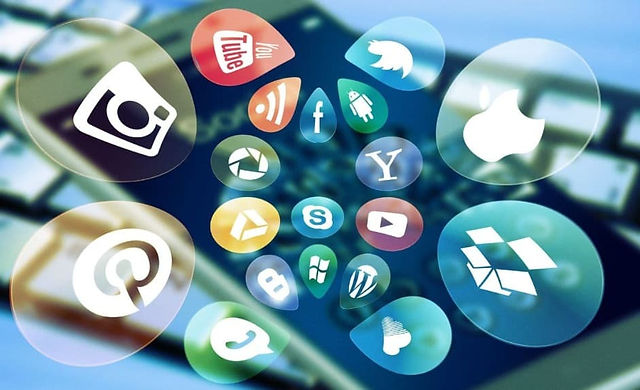 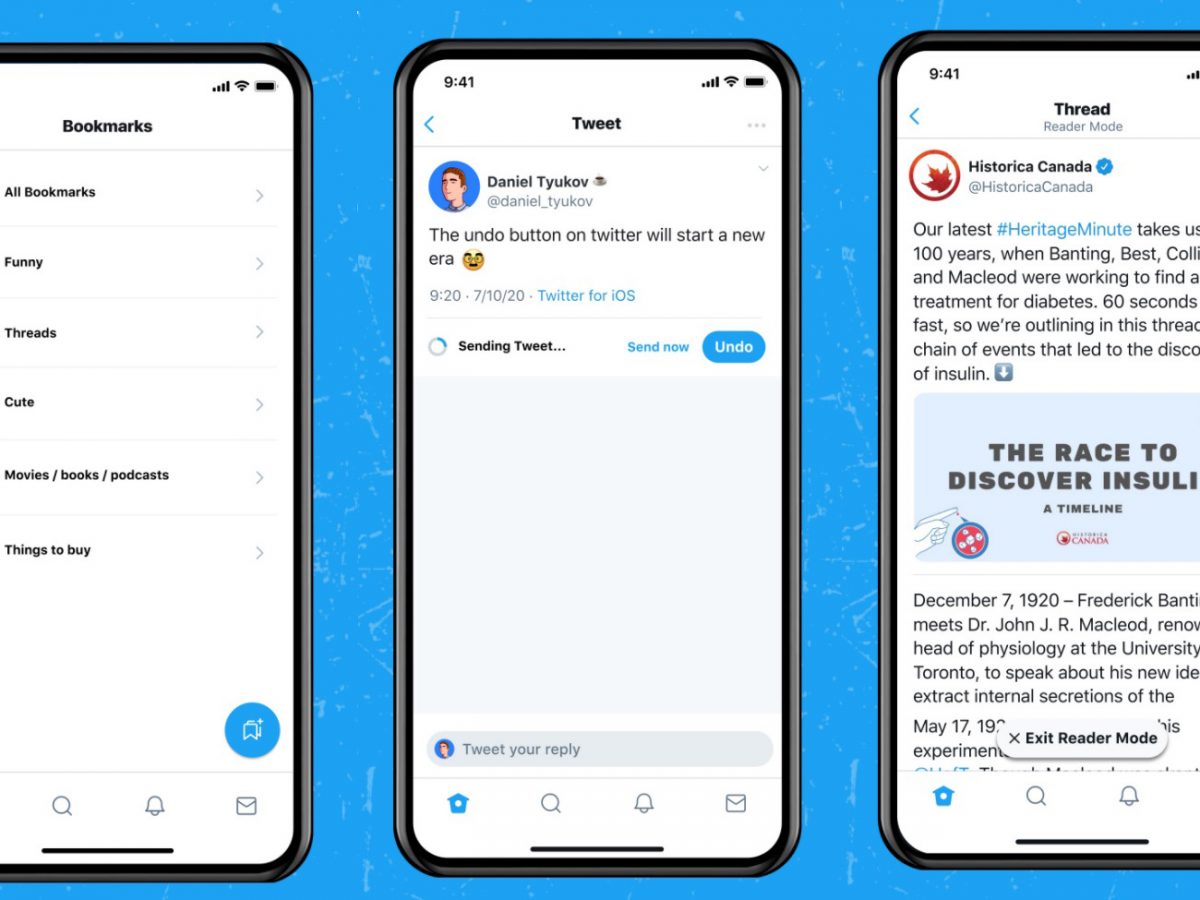 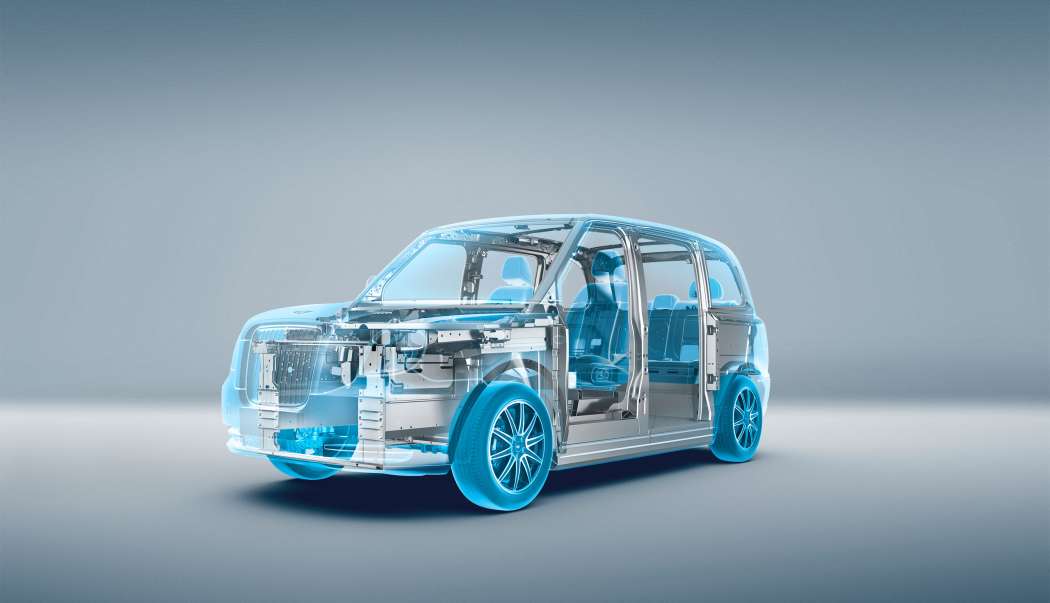