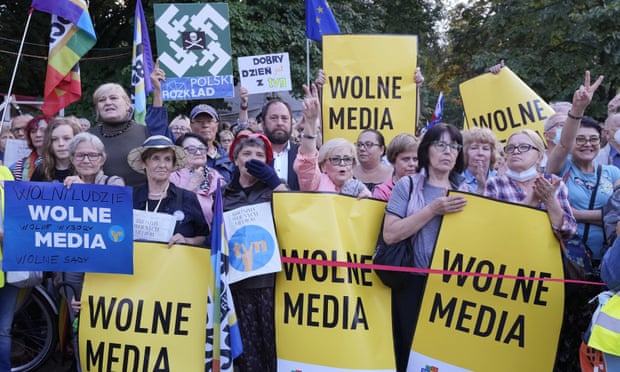 In 2015, the year that the populist Law and Justice party (PiS) came to power in Poland, the country ranked 18th – its highest ever position – out of 164 countries on Reporters without Borders’ (RSF) annual World Press Freedom Index.

By this year it had fallen to its lowest ever position, 64th, continuing an annual slide that has left it just below Malawi and Armenia, in 62nd and 63rd, and just above Bhutan and Ivory Coast, with a classification from RSF of “problematic”.

The PiS-led government’s new media bill, which would ban companies outside the European Economic Area from majority ownership of any TV channel, is widely seen in this context as an attempt to silence the country’s largest independent broadcaster.

TVN, whose broadcasts are often critical of the government, is owned by the US Discovery group, which would have to sell most of its stake if the bill passes.

The move is just the latest in a sustained, three-pronged assault on Poland’s media freedoms that began soon after PiS’s 2015 election victory, when the ruling party legislated to give itself direct control of the public broadcaster, TVP, removing senior management and putting appointments in the hands of ministers.

Since then, aggressively partisan news coverage has been the norm. Analysis of TVP’s flagship evening news programme in 2019 found that in the run-up to EU elections that year, of 105 items about the polls, 69 were focused on PiS, of which 68 were positive and one neutral. All 33 items about the opposition were negative.

A separate study found TVP systematically portrayed the ruling party in a positive light, routinely used words such as “reform”, “sovereign”, “strong”, “hero” and “patriotic”, while items about the opposition deployed words such as “shocking”, “scandalous”, “provocation” and “putsch”.

RSF also found bias in coverage of last year’s presidential elections, with state media openly “backing President Andrzej Duda’s successful campaign for re-election” while “doing their best to discredit his main rival”, Rafał Trzaskowski, who was accused of working for a “powerful foreign lobby” and seeking to “fulfil Jewish demands”.

PiS argues the party’s control of TVP is a necessary and proportionate response to what it says is a wider media environment skewed in favour of its liberal opponents, pointing to the fact that many private media outlets are foreign-owned.

That has led the government to also pursue a relentless policy of “repolonising” privately owned media, including through buyouts by state-owned companies friendly to the administration, insisting the policy is in the national interest.

Independent media have been targeted in other ways, such as a proposed “solidarity” tax on advertising revenue of between 2% and 15%. The government said the plans would help raise public funds for healthcare and culture, but TV and radio stations said it would threaten their survival.

Commercial TV channels, radio stations and web portals briefly went off air in February in protest at the tax proposals, which RSF described as “another step in the government’s censorship strategy” that risked “finishing off” media outlets whose finances were already weakened by the pandemic.

Finally, Polish police have been accused of failing to protect journalists covering anti-government protests, and of using violence and arbitrary arrests – including during mass demonstrations over strict new abortion laws – to further intimidate reporters and thus restrict the public’s access to free and fair information. 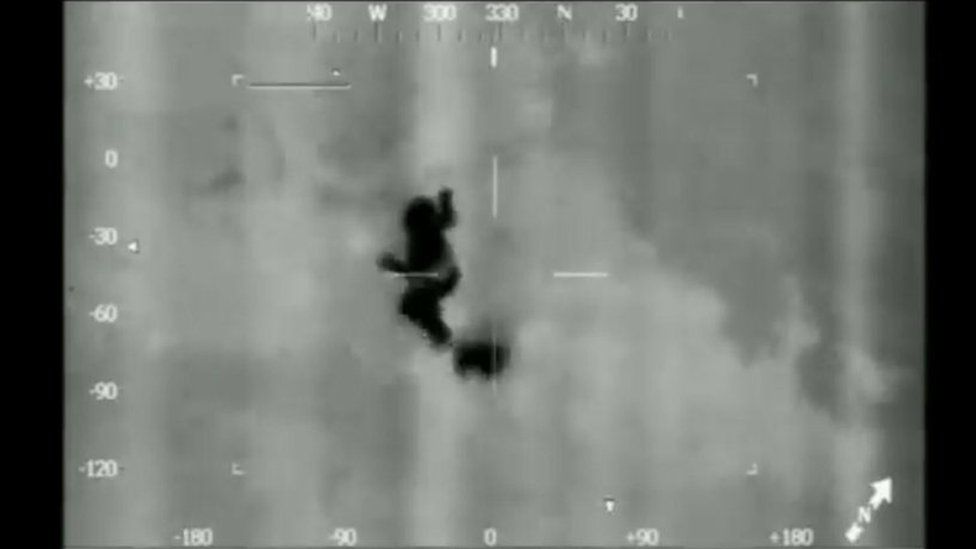 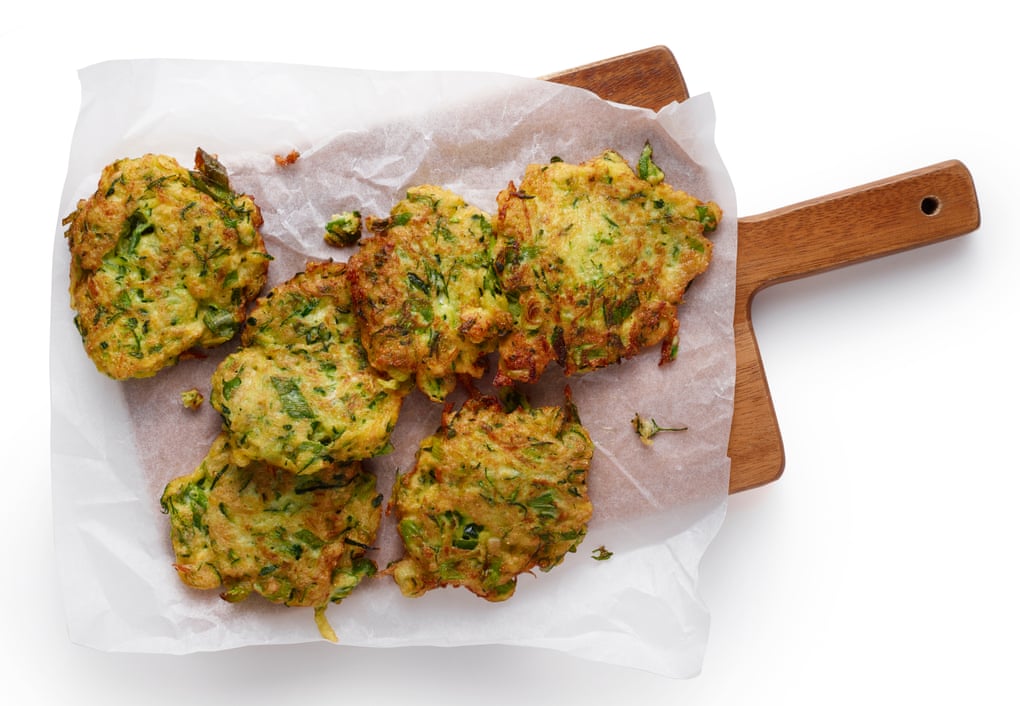