Fit in my 40s: a walking app that flags up loos and names trees? I’ll get my boots… 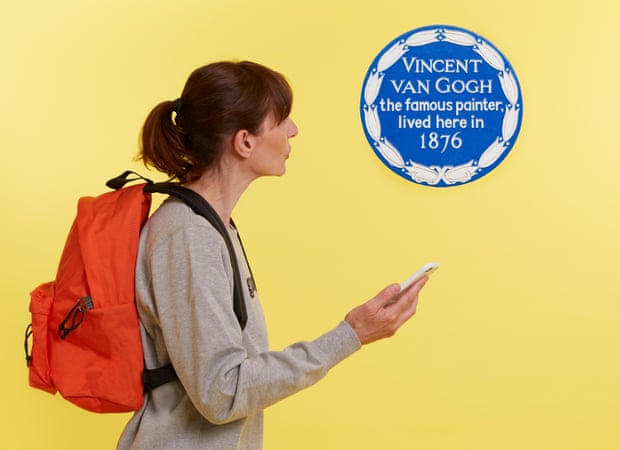 Go Jauntly is such an amazing idea that I feel as though I should have had it myself; and it’s such a small slide from there to believing that I actually did invent it. So, just to be clear, in case I mislead you with my proprietorial tone, I did not create this app. I didn’t even discover it. Someone told me about it on Twitter.

It is basically designed to make your walks more diverting. You can give it a destination and it’ll find the most interesting way to get there, or you can just perambulate along a route of the app’s suggestion. I know what you’re thinking: this is for people who don’t know where their local park is. It’s not like that at all. As often as not, the route won’t even be through a park; it’ll cut through an estate with a surprise burst of 60s landscaping, then round the back of the main road, where there happens to be a little circus you’ve never noticed (green sort, not clown sort). It names every pub that will let you use their loo, and every major tree along the way, which I found ineffably charming, like a little gift.

It’s not fixated with anything prissy, like Georgian architecture. It just has a vast number of places and details that it finds interesting (it doesn’t necessarily explain why) and hopes you do, too.

After quite a bit of ambling round Lambeth, London, I did a themed walk, starting at Van Gogh’s house, which is almost directly behind mine. It was his walk to work, in a shop near St Paul’s, when he arrived in London in 1873 and lived in Stockwell. He described it in a letter to his brother as a “good three-quarters of an hour”, which he loved, but, also, there was no tube then, and he never had any money.

As well as the showstoppers (parks, palaces, the River Thames) the walk is full of curiosities: Charlie Chaplin’s house in Kennington; the titchy Tinworth Fountain. It took me quite a lot longer than 45 minutes, though nothing like as long as the two hours the app suggests (maybe they meant for me to walk home?). But, then, I am quite a lot older than Van Gogh was then, and possibly lack his creative urgency. It put me in a frankly whimsical mood, and now I really want to tell you about the time English Heritage wouldn’t let my stepmother put a plaque up to Van Gogh, even though he did live in her house, because there were just too many and it was debasing the currency, so she got planning permission from the council and did her own, which is also blue. But I can’t, because she’d kill me.

The destination walks are probably the most useful; wherever you’re going, for five more minutes, you could go there more interestingly. But, actually, there’s nothing like walking for pleasure to make you question what “useful” really means. 

Which months wisteria is the most photogenic (April and May); where the best gnome display is near me; who painted the Fight Club Dulwich mural (Conor Harrington); and so much more. 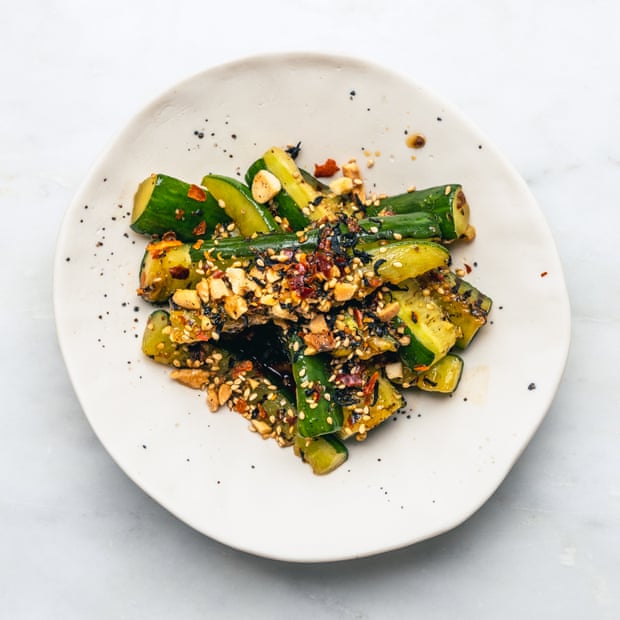 Previous post Bang bang: how to save a tired cucumber – recipe 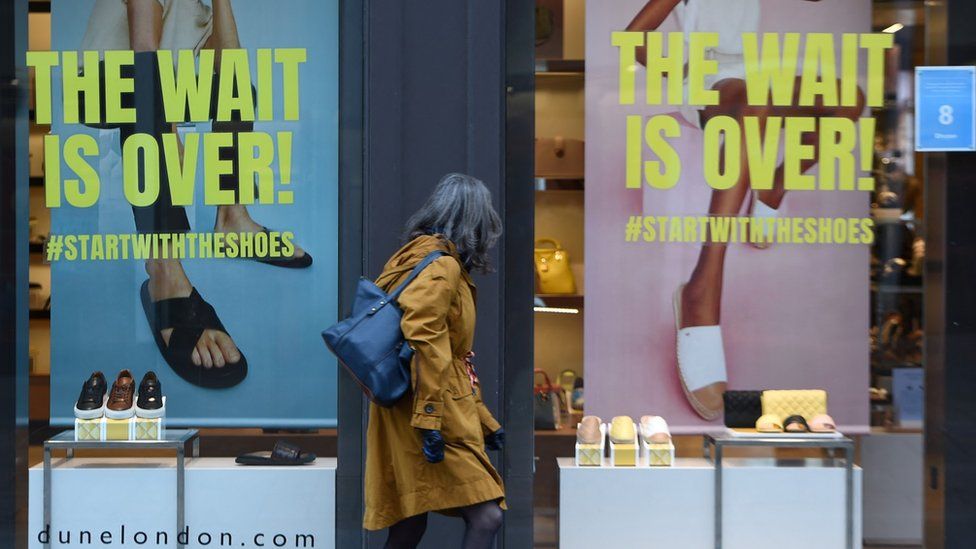 Next post Covid: Wales moves to alert level zero with most rules scrapped