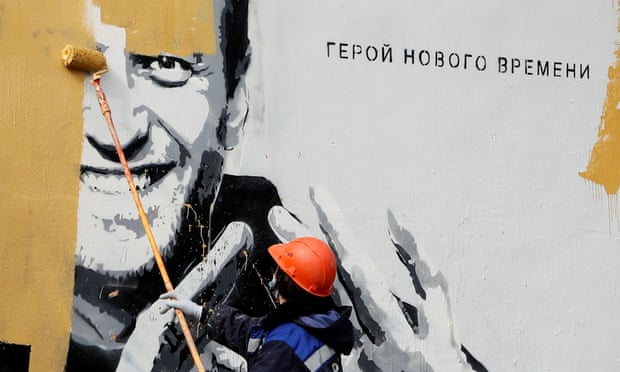 Russian authorities have restricted access to Alexei Navalny’s website and those of dozens of his close allies, the imprisoned opposition leader’s team has said.

The action came as the government increased pressure on opposition supporters, independent journalists and human rights activists ahead of the country’s parliamentary election. The September vote is widely seen as an important part of Vladimir Putin’s efforts to cement his rule before a 2024 presidential election.

Putin, who has been in power for more than two decades, pushed through constitutional changes last year that would potentially allow him to hold on to power until 2036.

Navalny’s website and those of his top strategist, Leonid Volkov, and his longtime ally Lyubov Sobol were unavailable on Monday. The sites of Navalny’s Anti-Corruption Foundation and a network of about 40 regional offices could not be accessed nor could the site of the Alliance of Doctors union, which Navalny backs, and an online page calling for his freedom.

According to Russia’s state communications watchdog, Roskomnadzor, access to all of the websites was restricted at the behest of the Russian prosecutor general’s office. In a statement to the Interfax news agency, Roskomnadzor confirmed blocking the sites because they were being “used for propaganda” of extremist groups.

They “have decided to completely wipe us off the internet”, Maria Pevchikh, a Navalny associate, tweeted.

Putin’s most ardent political foe was arrested in January when he returned from Germany, where he had spent five months recovering from nerve agent poisoning that he blames on the Kremlin, an accusation Russian officials reject.

He was ordered to serve two and a half years in prison in February for violating the terms of a suspended sentence from a 2014 embezzlement conviction that he dismissed as politically motivated.

His arrest and imprisonment prompted a wave of protests across Russia’s 11 time zones in what appeared to be a major challenge to the Kremlin. The authorities responded with mass arrests of demonstrators and the criminal prosecution of Navalny’s closest associates.

The government has also outlawed the Anti-Corruption Foundation, which Navalny founded 10 years ago and has published dozens of widely watched videos exposing the alleged corruption of senior officials, as an extremist group, along with the network of regional offices he had relied on to organise protests.

The ruling not only barred the foundation and the offices from operating, but also prevents people associated with them from seeking public office and exposes them to lengthy prison terms.

Navalny’s team pointed out on Monday that the Smart Voting website, a project to support candidates most likely to defeat those from the Kremlin’s dominant United Russia party in various elections, remained available.

Volkov suggested the authorities might block the strategy site closer to the September election, in which Navalny’s team plans to deploy the Smart Voting project.

Ivan Zhdanov, a close Navalny ally, said in an Instagram post that the team was not surprised the websites had been blocked and had been ready for such a move. He urged supporters to follow Navalny’s team and its members on social media, “where it’s harder to block us”, and to download a mobile app that contains all the recent investigations and the Smart Voting project.

“An app cannot currently be blocked,” he wrote. 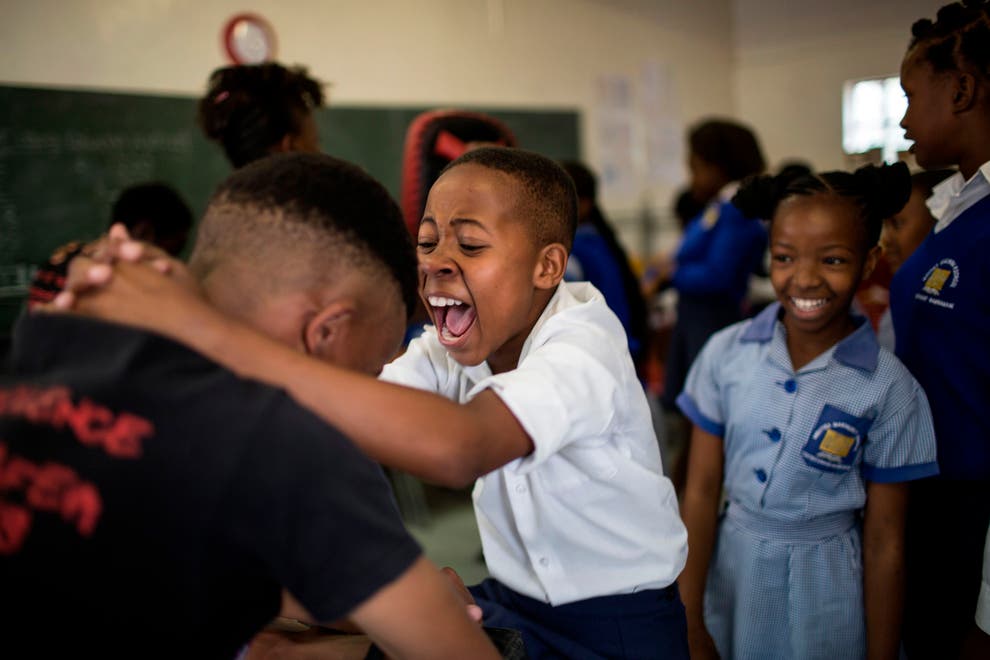 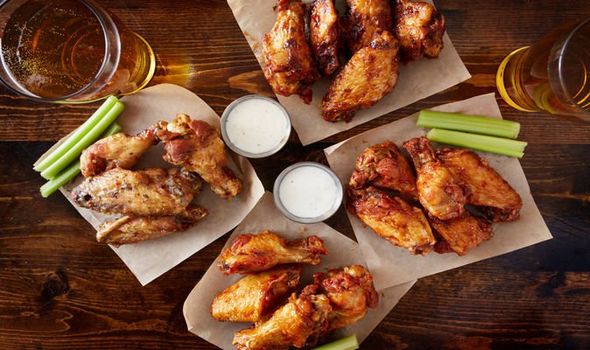