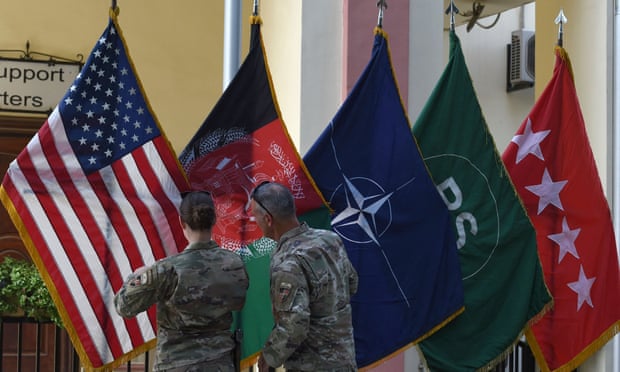 Afghanistan’s neighbours are stepping up efforts to prevent the country sliding into a full-blown civil war after a rapid Taliban advance that caught the government in Kabul, its allies and much of the region by surprise.

At a meeting in Uzbekistan that opens on Friday, more than a dozen leaders and foreign ministers from regional powers will gather with the Afghan president, Ashraf Ghani, and senior American diplomats including the top US envoy for peace, Zalmay Khalilzad.

Officially the gathering is to discuss “regional connectivity”, but the focus in breakout sessions and bilateral meetings is expected to be the future of Afghanistan. Pakistan’s president, Imran Khan, and the Russian, Chinese and Indian foreign ministers are among those attending.

Turkey, Tajikistan, Kazakhstan and Kyrgyzstan are sending their top diplomats, and the UN secretary general, António Guterres, will address the conference by video link.

“The conference is an opportunity to work out concrete solutions to assist the Afghan parties to reach mutual understanding and ensure the sustainability of peace in Afghanistan,” said Said Rustamov, Uzbekistan’s ambassador to the UK.

It will also allow central Asian nations to discuss regional cooperation “regarding the stabilisation and peaceful development of Afghanistan”.

With the official US-brokered peace process based in Qatar stalling, there has been increased interest in other efforts to seek a negotiated end to fighting.

Iran organised the first substantive talks in months last week. Tehran had been talking about the initiative for months, said one senior official who was involved, but as the militants swept through the country they were apparently moved to action. “The names were finalised and the team committed only the week before,” the official said.

Those talks are part of a regional scramble to explore all possible routes to ending the violence, said Thomas Ruttig, the director of the Afghanistan Analysts Network.

“Such conferences are useful to keep all parties, Afghan and non-Afghan, talking,” he said. “To me this looks like, with the Doha process stalling, they aim to let a thousand flowers grow and hope at least one blooms when conditions allow.”

Afghanistan’s neighbours include many who have been wary of the US presence and the government Washington has backed. They will be happy to see the end of America’s war and the departure of US drones, planes and intelligence officers.

From the bitter experience of past civil wars, however, they also fear Afghanistan’s problems will spill across their borders, from extremist militants to desperate refugees, if the conflict escalates when US forces are gone.

The aftermath of the 1989 Soviet withdrawal from the country casts a long shadow. Millions of people fled to Iran, Pakistan and beyond and the country became a base for international terror attacks.

There is already evidence that the beginning of another exodus of civilians is under way as the militants have swept across Afghanistan. More than 1,000 soldiers have fled across regional borders to escape Taliban advances.

The spectre of the regional Islamic State group also looms, particularly alarming to countries whose own citizens went to fight forit in Syria and Iraq.

Although they may be surprised at the speed of the collapse, those in the region have fbeen preparing for a different Afghanistan for many years. Most have been reaching out to the Taliban, and even working with the group on practical issues.

Uzbekistan, for example, supplies much of Afghanistan’s electricity, and officials acknowledge they maintain a dialogue with the Taliban to keep the cross-border supply running.

After the militants seized several of the main border crossings, including gateways to Iran in the west and Tajikistan in the north, these kinds of pragmatic relationships are only likely to increase.

This week they also claimed control of the Spin Boldak crossing to Pakistan, a vital trade artery to Kandahar and beyond, one of the group’s most strategic and lucrative gains yet.

“You see a sense of surprise and alarmed reaction from regional powers to the speed of the Taliban advance, but the counterpoint is a lot them saw the writing on the wall as early as [Barack] Obama’s announcement that the US was going to draw down and withdraw nearly a decade ago,” said Andrew Watkins, a senior analyst for Afghanistan at Crisis Group.

“This is when countries including Russia, Iran and to an extent China began to get serious about issues that concerned them. They started improving border security, reaching out to the Taliban, preparing for worst case scenarios.”

While most delegates will be looking to shape a post-American regional order, Washington is looking for favours. It wants a temporary haven for Afghans who helped its military effort, but who are still waiting for their refugee visas to be processed.

The first evacuation flights of these interpreters and other helpers stuck in administrative limbo are expected to begin this month, officials say, but no destination has been announced.

Diplomats are reportedly also trying to find a military base from which to hit groups such as al-Qaida if they regroup in Afghanistan, although that is likely to be a difficult brief.

No countries have expressed interest, and any plan to host troops in the region would almost certainly disrupt ties with Russia, a price Washington is unlikely to want to pay, Watkins said. “Beyond the regional dynamics, Biden and his team have made very clear that Afghanistan has been deprioritised.” 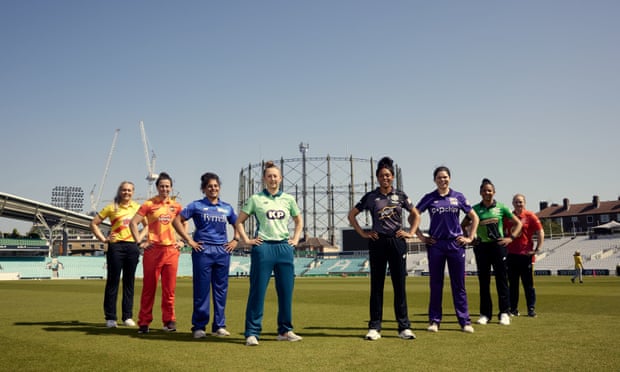