A teenager who stabbed two sisters to death after signing a blood pact with a “demon” to win a £321m lottery jackpot has been found guilty of murder.

Danyal Hussein, 19, targeted Bibaa Henry, 46, and Nicole Smallman, 27, at random as he roamed through a park in Wembley, northwest London.

He had pledged to carry out a “campaign of vengeance” by killing six women every six months in a handwritten agreement with the mythical “King Lucifuge Rofocale”.

His killing spree was only stopped because cut himself during the frenzied attack on the sisters, enabling police to track him through DNA.

The victims’ mother, Anglican priest Mina Smallman, said she had “never come across such evil” after Hussein was found guilty at the Old Bailey on Tuesday afternoon of two counts of murder and possession of a knife.

Ms Smallman said: “No one expects their children to die before them but to have two out of three of your children to be murdered on the same night is just incomprehensible.

“We hope that some good will come out of this horrible story.”

It can now be reported that Hussein was referred to the government’s anti-radicalisation Prevent programme by his school at the age of 15, because he had been communicating with others online about far-right and Norse mythology.

Police said they could not rule out a racist element to the selection of Hussein’s victims, although he only referred to women in his pact.

Hussein prepared for the killings by buying a set of knives from Asda, a black balaclava on Amazon and signing up to a lottery betting website.

In the early hours of 6 June last year, he travelled to Fryent Country Park, where the sister’s were celebrating Ms Henry’s birthday, laughing and dancing with fairy lights.

Hussein stabbed Ms Henry eight times before he turning to Ms Smallman, who suffered 28 stab wounds as she bravely attempted to defend herself.

He was later caught on CCTV returning to his father’s home nearby hours after the killings, having attempted to clear the scene and dispose of the sisters’ mobile phones in a pond.

Over the next 10 days, Hussein spent £162.88 on lottery tickets and bets – all without success.

The sisters were reported missing by their worried families on the evening of 6 June but police officers were only deployed the next day. Shortly before they arrived, Ms Smallman’s partner Adam Stone found their bodies entwined in the bushes.

Hussein was arrested on 1 July after police were able to link DNA found at the scene to his father, who had a previous caution.

Searches of his bedroom at his mother’s house in south-east London uncovered a book of spells, handwritten demon symbols and two blood pacts.

In the first he pledged to kill six women every six months to win the Mega Millions Super Jackpot, and in the second he offered blood to ‘demon Queen Byleth’ to make a girl at his school fall in love with him.

“He’s shown complete disrespect to the court system, turning his back on the judge, trying to stare out the family, and laugh, and sticking up loser signs,” he added.

“He has behaved like a teenage boy but he has committed some of the most savage crimes we have seen for many years in one of the biggest police investigations we have had for a very, very long time.

“He is where he should be and will be for a very long time. Even though he is only 18 he is a very, very dangerous individual.”

The judge, Mrs Justice Whipple, said Hussein would be sentenced on 22 September. 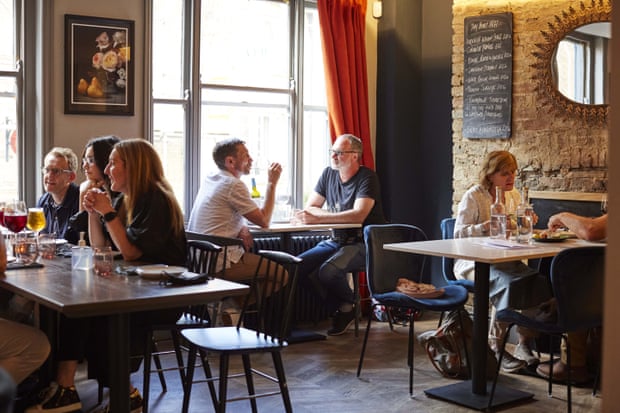 Previous post Mercado Central, Cambridge: ‘I was left with a hefty bill and tinnitus’ – restaurant review 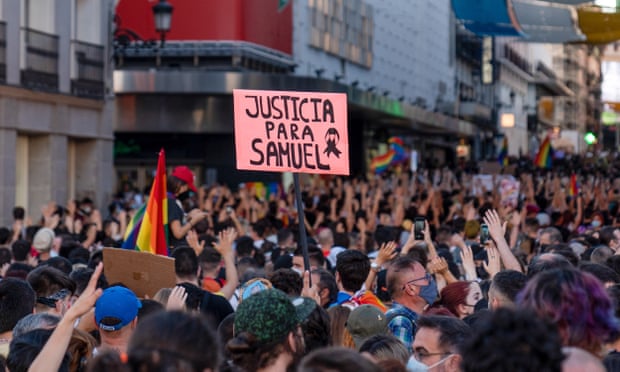