Ministers will push to privatise Channel 4 in TV shake-up 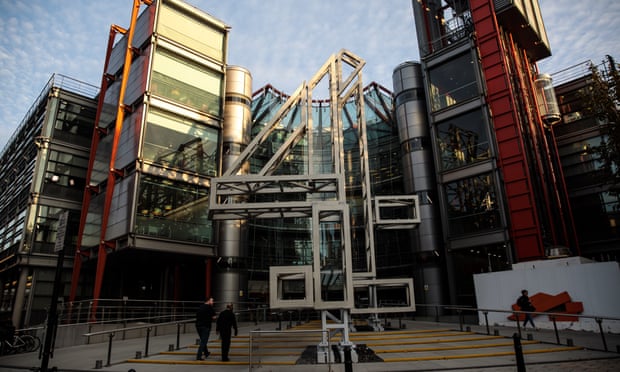 Channel 4’s four decades as a publicly owned broadcaster could be about to come to an end, with ministers pushing ahead with controversial plans to sell the channel as part of a shake-up that could transform the landscape of British television.

The culture secretary, Oliver Dowden, confirmed that he would hold a swift consultation on proposed privatisation, in a move that would mark the end of an era in British broadcasting and would radically alter how one of the UK’s leading public service television networks operates.

The broadcaster – home to shows such as the Great British Bake Off, It’s A Sin and Channel 4 News – is editorially independent but has been owned by the state since it was created by Margaret Thatcher’s government in 1982. It operates with a remit to commission distinctive programming and serve diverse audiences across the UK. Unlike other broadcasters it is required to reinvest its profits in new shows, funnelling cash to the independent production companies that make all its programmes.

Dowden said privatisation would ensure Channel 4 kept “its place at the heart of British broadcasting” and allowed it to adapt to audiences drifting away from traditional television channels in favour of streaming services.

However, Channel 4 has also come under repeated attacks from Conservatives who complain that some of its output is biased against the Tories, leading to suspicions that there is a political motivation to the government’s move.

Tom Harrington, of the media analysts Enders Analysis, called the proposal to privatise Channel 4 “potentially spiteful”, a move that ignored the role the broadcaster played in British public service broadcasting of nurturing new talent. “It is akin to altering an organ, with very little understanding what effect it will have on the rest of the body.”

He predicted that the government would have to water down Channel 4’s legal requirements to invest in certain types of programmes in order to attract a private-sector buyer seeking to make profits. The government has already indicated that it intends to review the broadcaster’s remit, although this is set by parliament and ministers will face pushback from opposition MPs.

The announcement came as the government takes an increasingly aggressive approach towards broadcasters, welcoming the new rightwing discussion channel GB News while regularly battling with the BBC over funding and so-called “culture war” issues. This has led to criticism from figures such as Sir David Attenborough, who signed an open letter warning Dowden against dismantling the UK’s public service broadcasting ecosystem – the heavily regulated channels run by the BBC, ITV, Channel 4, S4C, and Channel 5.

The culture secretary has also announced that the government intends to regulate the content of programmes on streaming services, bringing them in line with traditional broadcast television channels. This could force shows on US streaming services to meet UK broadcasting standards on issues such accuracy and impartiality, which could prove challenging for some popular documentaries.

Dowden has also confirmed his intention to force manufacturers of smart television sets to prominently display services run by traditional British broadcasters on their home screens, a move strongly welcomed by broadcasters.

But it is the decision to alter the remit of Channel 4 that is likely to cause one of the biggest changes to the British television industry in a generation. A swift consultation period could mean draft legislation on privatisation being published by the autumn.

Unlike other leading British broadcasters Channel 4 cannot sell its own shows around the world and instead relies overwhelmingly on domestic advertising for its £934m annual income. The government argues that this model is no longer sustainable for a mid-sized national broadcaster and that privatisation will allow Channel 4 to raise new funds to reach international audiences and invest in new technology.

Speaking from the channel’s soon-to-open regional base in Leeds, its chief executive, Alex Mahon, denied that her channel needed extra cash and insisted it could fulfil its existing remit under its current structure. “As a board we have not been pushing for greater financial liberation.”

Mahon warned that privatising her business could lead to reduced investment in programmes made outside London and dismissed the idea that it would benefit consumers if Channel 4 were bought by a larger private company. “Amazon is buying [the James Bond film studio] MGM because it wants to sell more toilet paper. That’s not what we’re there for.”

Privatising Channel 4 has been a long-term objective of the broadcasting minister, John Whittingdale, who first proposed such a move 25 years ago. However, until now the channel has repeatedly managed to successfully fight repeated proposals to sell it to the private sector, most recently in 2017.

There is still a belief at Channel 4 that the government could struggle to attract a buyer without substantial changes to its remit – which could be politically problematic for ministers. The channel is also emphasising the role it can play in the government’s “levelling-up agenda”, by moving productions from London and the south-east of England to nearer its new regional bases in Leeds, Glasgow and Bristol.

However, there remains a lingering belief that this time the Conservatives are intent on pushing ahead with Channel 4’s privatisation, in part due to political opposition to its output.

As evidence of the channel’s supposed bias Tory MPs and advisers often reference the occasion when Channel 4’s former news chief Dorothy Byrne publicly called Boris Johnson a liar during an Edinburgh television festival speech in 2019. During the subsequent general election, Tory aides also briefed that they would target Channel 4 after the broadcaster replaced the prime minister with a melting ice sculpture during a debate on climate change. 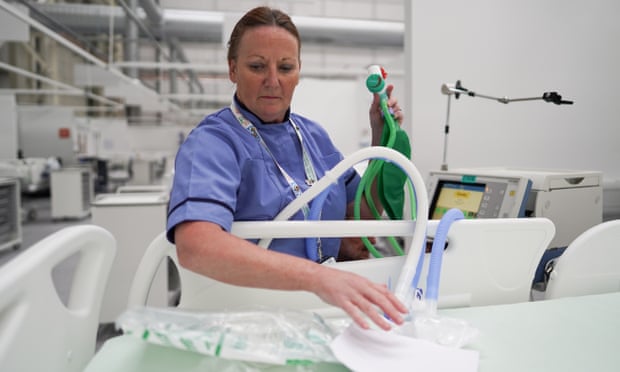 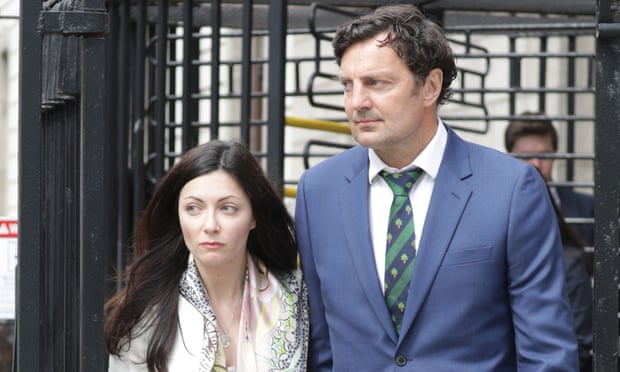