Steve Clarke refused to blame David Marshall after the Scotland goalkeeper was beaten from almost 50 yards by the Czech Republic’s Patrik Schick. The Czechs ruined Scotland’s return to a major tournament after a 23-year absence with a 2-0 victory in Glasgow.

With his team already a goal ahead, Schick left Marshall stranded in the 52nd minute of the Group D clash at Hampden Park. The Scotland goalkeeper’s position after the ball broke to Schick on the halfway line was noticeably high and, with Marshall unable to scramble back into his goal, the forward produced an outstanding finish.

“Well, if he’d been on his line he would have caught it,” said Clarke of Marshall. “But in normal circumstances he’s looking to sweep up behind the defence.

“It was a fantastic finish. I think rather than looking to apportion blame all the time sometimes you’ve got to credit the goal scorer.” Schick would hardly have improved Marshall’s mood by revealing that he had planned the goal after noticing the goalkeeper’s position. “I saw him [off his line],” said the Bayer Leverkusen striker. “I checked in the first half when this situation would come. I was checking where he was standing.”

Clarke is hopeful Kieran Tierney, who missed the defeat with a “niggle” collected at training on Saturday, will be fit for Friday night’s meeting with England at Wembley. “Obviously we have done a lot of work with team shape and Kieran was involved in that,” Clarke said. “Kieran has been an integral part of how we have played recently.” He did not appear overly downbeat but admitted his players must be more ruthless in front of goal.

“We didn’t come here for a learning experience but obviously if we have to learn lessons from it that’s what we’ll do,” Clarke added. “We came here to be competitive and I think we were. Sometimes a football match doesn’t go your way and today was that day. I don’t think there was much between the two sides if you look at our attempts at goal.

“Our possession was good, we just weren’t quite clinical enough at the right time but the game on Friday will take care of itself.

“We came out for the second half and tried to get back in it. Jack Hendry hit the bar. Then Jack had another shot which got blocked and fell straight to their striker and he produced a marvellous finish. From there it becomes a long afternoon and a difficult afternoon. I thought we showed good invention and had chances to get back in the game. Had one gone in it could have been a different ending to the afternoon. So it’s disappointing but we are ready for the next one.” Clarke said only “hindsight is a wonderful thing” when asked whether his decision to start Lyndon Dykes in attack rather than Che Adams was a mistake.

The Czech Republic coach, Jaroslav Silhavy, said: “The decisive factor was that we survived the early pressure from Scotland. Then we got into the game and scored the opening goal. The second goal from Schick calmed us down and finished the job.”

Silhavy also offered high praise to his goalkeeper, Tomas Vaclik, who produced saves before his side took the lead and also late in the game as Scotland applied pressure. 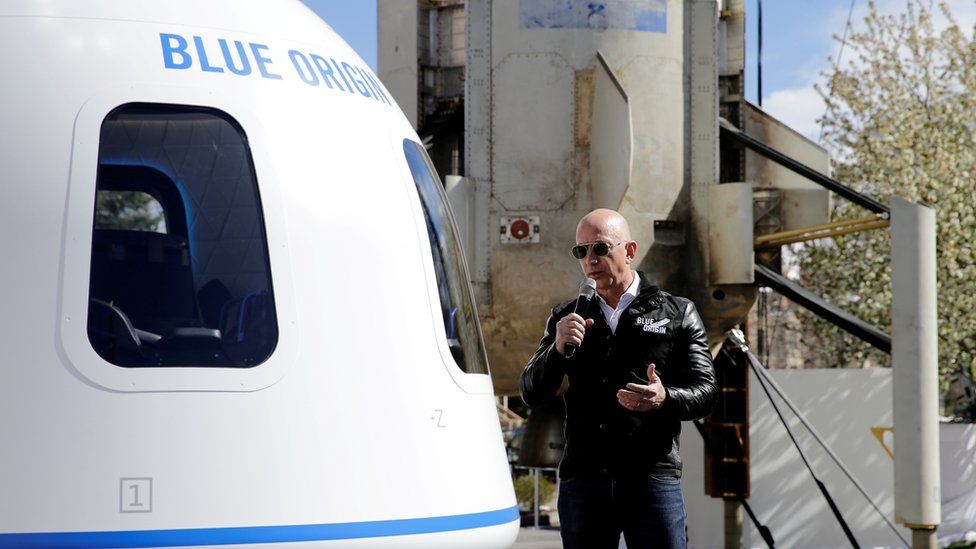 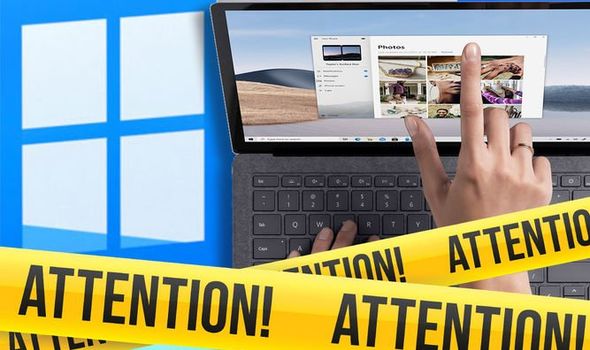 Next post End of Windows 10? Microsoft reveals an important date all users need to know