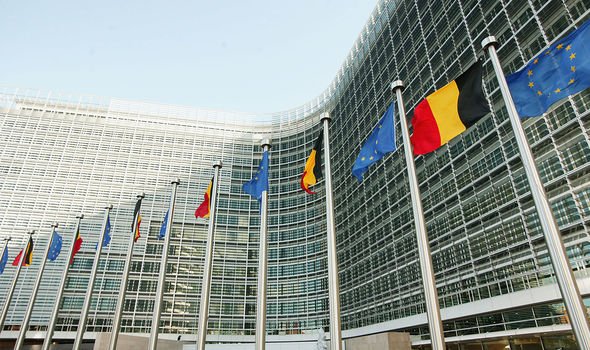 BREXIT tensions between the UK and EU could be dragged on for another 30 years as London and Brussels look to settle their debts to one another.

Brussels and London are at odds over a number of issues six months on from the agreement of a trade deal late last year. European Commission President Ursula von der Leyen warned this week that Northern Ireland tensions are an inevitable consequence of Brexit. The UK and EU have been at odds over the protocol agreed last year, as some in Britain call for a rethink.

Ms von der Leyen reiterated that the protocol was “the only possible solution” to ensure peace and stability in Northern Ireland while protecting the integrity of the EU’s single market.

This has coincided with a drop in UK-EU trade in recent months – official figures show a drop of almost a quarter at the start of 2021 compared with the same period three years ago.

A more long term issue, however, could be the settlement of debts the UK and EU owe each other.

The European Investment Bank (EIB) will still owe the UK billions of pounds for decades, as indicated by the institution’s chief Alexander Stubb.

He outlined in 2017 that the debt will be paid back over decades, and may not be fully settled until 2054.

While a member of the EU, the UK and other member states paid taxpayers’ money into the EIB to capitalise it.

The bank makes loans at low rates to fund infrastructure and other projects, including major schemes in the UK when it was in the bloc.

Mr Stubb added: “Everyone on both sides of the negotiating table agree that we have to pay back the €3.5billion, basically in cash, and that will happen over a long period, up until 2054, because that’s when the loans are amortised.”

He also wanted to reassure Britons that the EU would not seek to “punish” the UK for Brexit.

He continued in an interview with BBC Radio 4: “I have a British heart pumping, I am married to a Brit, my children have dual nationality and I think Brexit is one of the biggest travesties that we have seen in the modern era.

“So I will do everything in my power to alleviate the pain, but the economic facts are just such that there are no winners in Brexit – apart from perhaps a few lawyers. Unfortunately, we will see this in the coming years.”

As part of the Brexit withdrawal agreement, Prime Minister Boris Johnson accepted that the UK would also have to pay its debt back to the EU.

The divorce bill of £39billion is set to be paid back over decades too, potentially taking until 2060 to be paid off according to the Office for Budget Responsibility (OBR).

The OBR estimated in January 2020 that the bill stood at just under £30billion – most of this to be paid by 2022, with some relatively small payments still being made until the 2060s.

However, clauses in the UK’s withdrawal agreement with the EU threatens to pile on further costs. 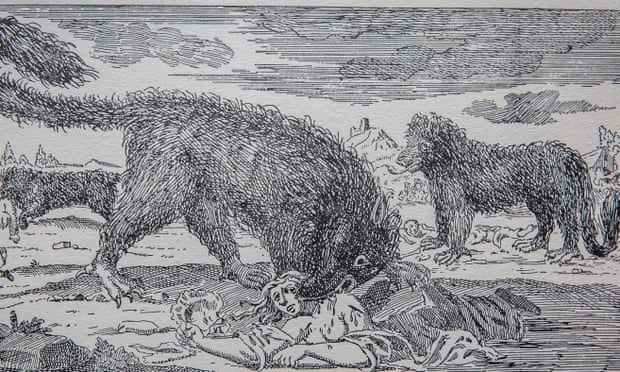 Previous post There are two wolves inside me. One is a feminist. The other wants to be thin and beautiful 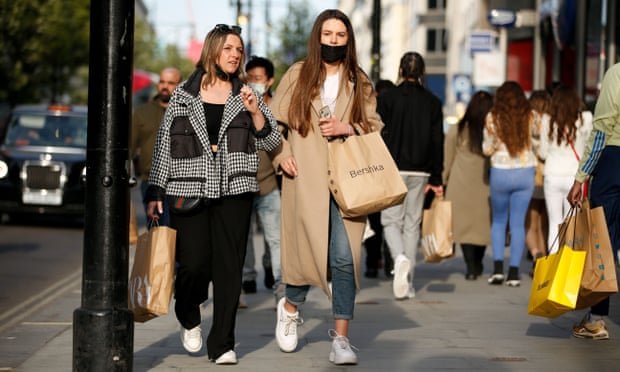