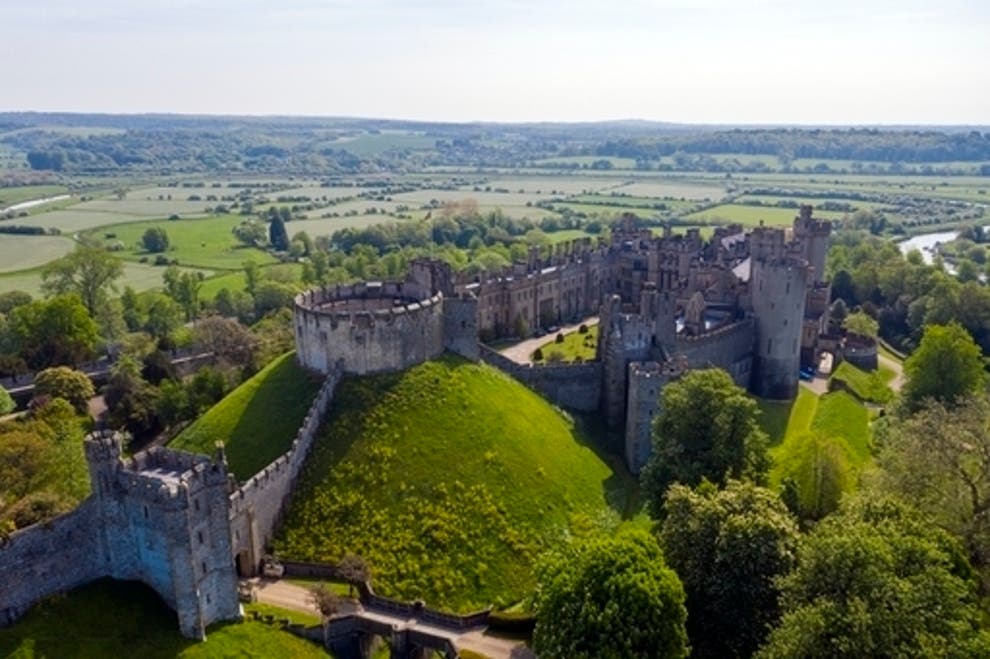 A set of “irreplaceable” gold rosary beads carried by Mary Queen of Scots to her execution in 1587 are among historic treasures worth more than £1m stolen in a raid at Arundel Castle.

Other items taken in the burglary of the West Sussex castle include coronation cups given by Mary to the Earl Marshal as well as gold and silver items.

Staff were alerted to the break-in at 10.30pm on Friday, after a burglar alarm went off and police were scrambled to the scene.

A 4×4 saloon car since found burnt out and abandoned and is thought to have been involved in the raid.

A Sussex Police spokesperson said: “Police are seeking thieves who broke into Arundel Castle and stole gold and silver items worth in excess of £1m.

“At 10.30pm on Friday 21 May castle staff were alerted of a break-in after a burglar alarm had sounded. Various items have been stolen of great historical significance.

“These include the gold rosary beads carried by Mary Queen of Scots at her execution in 1587, several coronation cups given by the sovereign to the Earl Marshal of the day, and other gold and silver treasures.

“The rosary is of little intrinsic value as metal, but as piece of the Howard family history and the nation’s heritage it is irreplaceable. The items were taken by force from a display cabinet along the public route.”

The spokesman added: “Police are examining a 4×4 saloon which was found abandoned and on fire in nearby Barlavington a short while later, to establish whether it is connected to the burglary.

A spokesperson for Arundel Castle Trustees said: “The stolen items have significant monetary value, but as unique artefacts of the Duke of Norfolk’s collection have immeasurably greater and priceless historical importance.

“We therefore urge anyone with information to come forward to the police to assist them in returning these treasures back where they belong.”

Detective Constable Molly O’Malley of Chichester CID said: “If you were in Arundel on Friday evening and saw any suspicious activity around the area of the castle, please contact us either online or by calling 101, quoting Operation Deuce.

“In addition, the castle only re-opened to visitors on Tuesday May 18 so if you were visiting during the past few days do you on reflection recall anyone behaving at all suspiciously?

“If you are offered or hear of anyone offering for sale any of the items stolen, we would also like to hear from you. 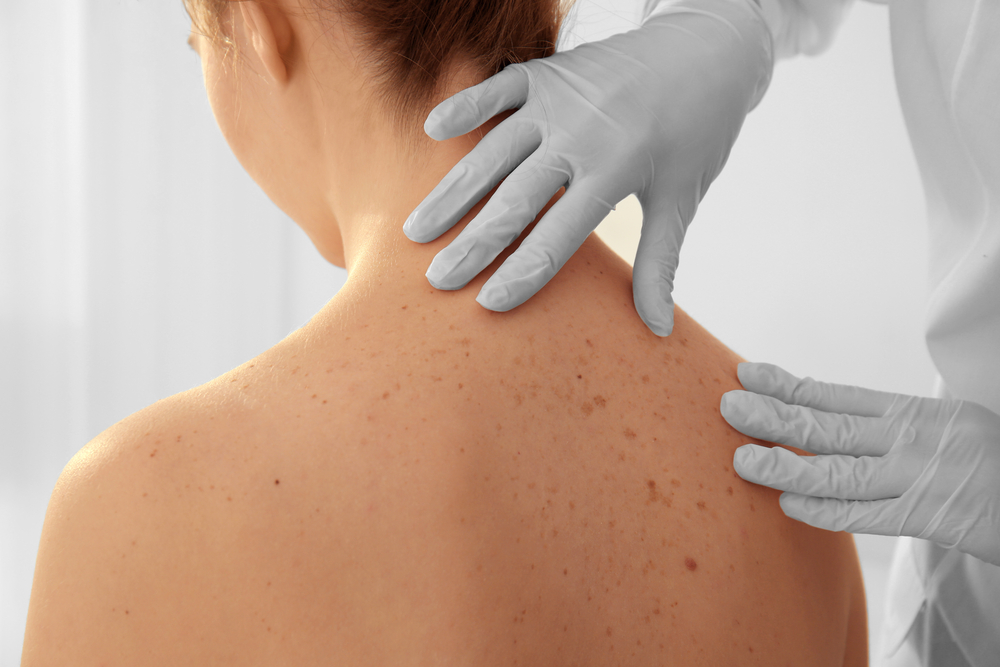 Previous post Cancer symptoms: How to identify skin cancer when it is a squamous cell carcinoma 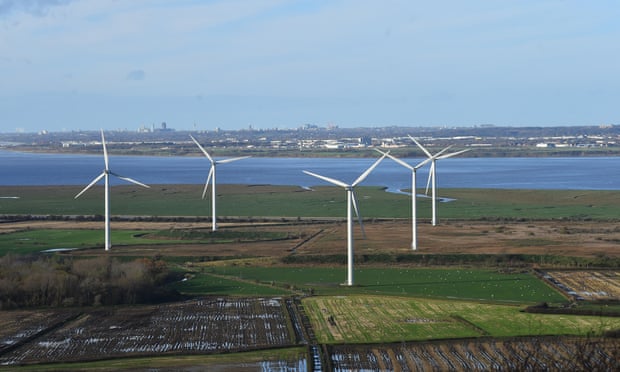