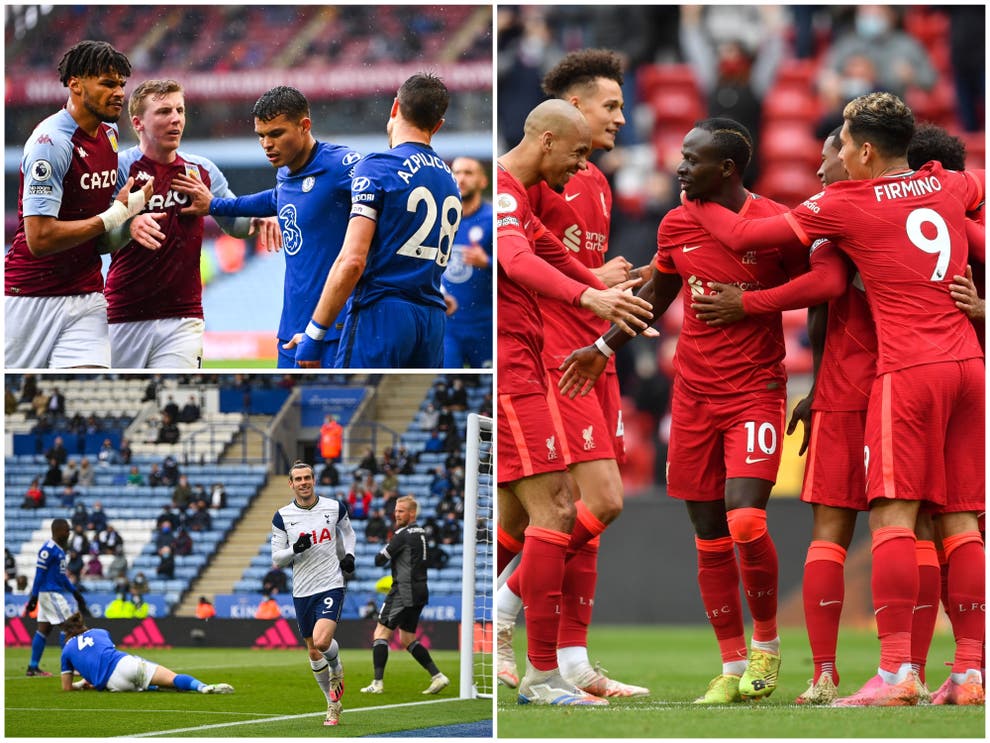 Liverpool and Chelsea beat Leicester to next season’s Champions League spots on a dramatic final day to the Premier League season. Sadio Mane guided Liverpool past Crystal Palace at Anfield, and while Chelsea suffered a frustrating defeat at Aston Villa they stumbled over the line and into the top four as Leicester let their lead slip to lose against Tottenham.

Leicester were leading 2-1 thanks to two penalties by Jamie Vardy either side of a Harry Kane goal, but a Kasper Schmeichel own goal levelled the scores before Gareth Bale’s late double sealed a successive season of final-day heartbreak for Brendan Rodgers’ team.

The result at the King Power Stadium meant Chelsea’s chaotic 2-1 defeat at Villa Park, where captain Cesar Azpilicueta was sent off late in the game for a clash with Jack Grealish, mattered not, and the Blues finished fourth, one point clear of Leicester and two behind third-place Liverpool.

Thomas Tuchel could be seen gesturing to his players in the final moments to stay calm, telling them their job was done. “I knew it three or four minutes before our game was over,” he said afterwards. “The game with Leicester was over earlier.” There were muted celebrations – more of relief than joy – among the Chelsea players at the final whistle at they discovered the scores had gone their way.

“Today, it was the story of our season,” Tuchel added. “We needed many clean sheets to overcome a lack of composure and precision. Today, we concede two goals out of nothing and from set-pieces. We made it hard to come back.”

For Leicester it was another devastating end to the season having spent almost the entire campaign in the top four. Kane, who secured the Golden Boot with his equalising goal, teed up Bale’s all-important goal to move Spurs in front and it was a late counter-attack which effectively ended the Foxes’ hopes.

It was, in the end, a relatively relaxed day at Anfield as Mane got Liverpool in front early and they never looked like relinquishing their lead.

Afterwards Jurgen Klopp confirmed that it was Georginio Wijnaldum’s final match for the club. “It is emotional for me, I lose a friend and we’ll miss him but it’s normal in football,” Klopp said. “He will find a great place for whichever club is interested.” 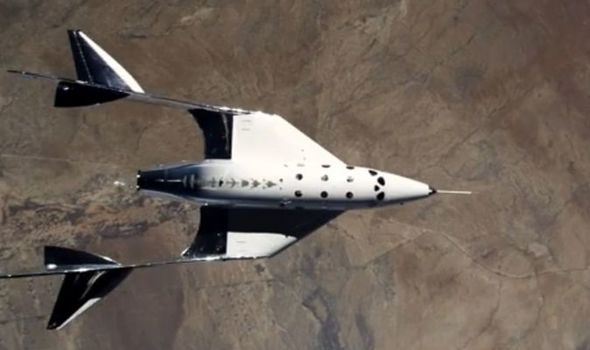 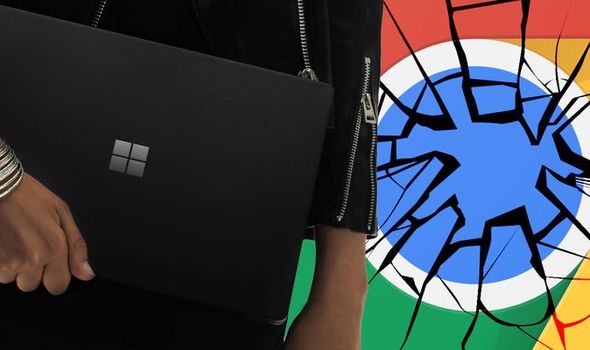 Next post Windows 10 update causes ANOTHER nightmare, and this time it’s bad news for Chrome users