Type 2 diabetes: Do you sleep like this? Lesser-known risk factor directly linked to sleep 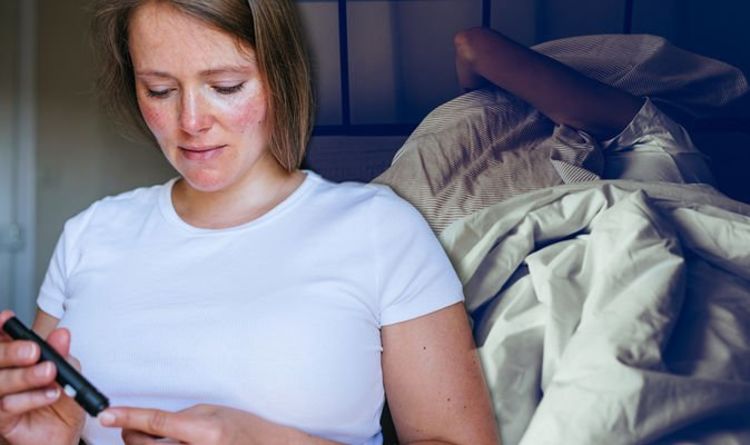 Lack of sleep or insomnia can have a profound effect on one’s health.

In fact, a study published in Diabetes Metabolism Research and Reviews found that those suffering with insomnia had their risk of developing type 2 diabetes raised.

The study found that younger people, those under age 40, were especially vulnerable to developing diabetes if they have persistent insomnia.

It was noted from the study that the risk of diabetes was 16 percent higher in those with insomnia than in the comparison subjects.

It was also found that the duration of insomnia mattered as compared with those who didn’t have insomnia, those with it and followed for at least eight years had a 50 percent higher risk of getting diabetes.

Whereas those who suffered from insomnia for four years or less had a 14 percent higher risk than those without insomnia.

Although it sounds contradictory, sleep can both raise and lower glucose levels, said the Sleep Foundation.

The site added: “Our bodies experience a cycle of changes every day—called a circadian rhythm—which naturally raises blood sugar levels at night and when a person sleeps. These natural blood sugar elevations are not a cause for concern.

“Even partial sleep deprivation over one night increases insulin resistance, which can in turn increase blood sugar levels.

“As a result, a lack of sleep has been associated with diabetes, a blood sugar disorder.”

In a study published in the US National Library of Medicine National Institutes of Health, loss of sleep and how it increases the risk factor for insulin resistance was further analysed.

The study noted: “Although sleep exerts marked modulatory effects on glucose metabolism, and molecular mechanisms for the interaction between sleeping and feeding have been documented, the potential impact of recurrent sleep curtailment on the risk for diabetes and obesity has only recently been investigated.

“Importantly, these neuroendocrine abnormalities were correlated with increased hunger and appetite, which may lead to overeating and weight gain.”

The study concluded that chronic sleep loss is a risk factor for weight gain, insulin resistance, and type 2 diabetes.”

Studies have suggested that people who usually sleep less than five hours a night have an increased risk of developing diabetes, added the NHS.

The health body continued: “It seems that missing out on deep sleep may lead to type 2 diabetes by changing the way the body processes glucose, which the body uses for energy.

“If you don’t get enough sleep, there’s only one way to compensate – getting more sleep.

“It won’t happen with a single early night. If you’ve had months of restricted sleep, you’ll have built up a significant sleep debt, so expect recovery to take several weeks.” 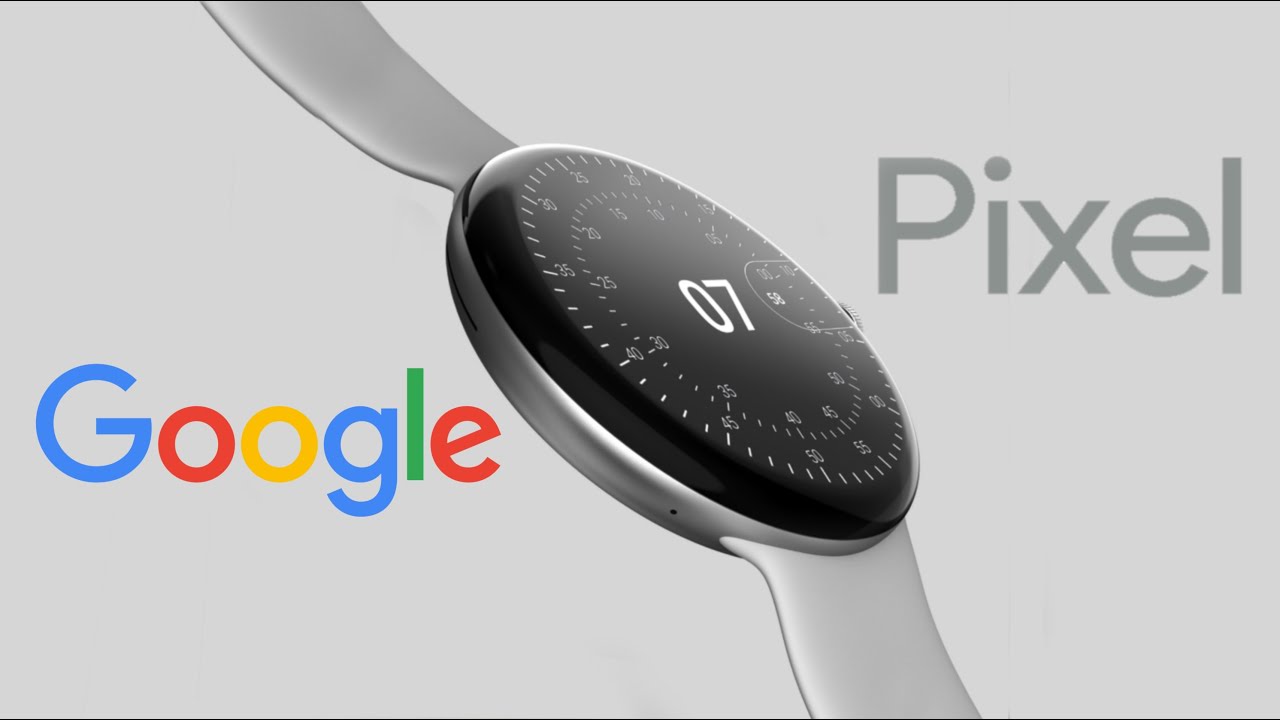