Clashes in Jerusalem and West Bank amid protests and strikes 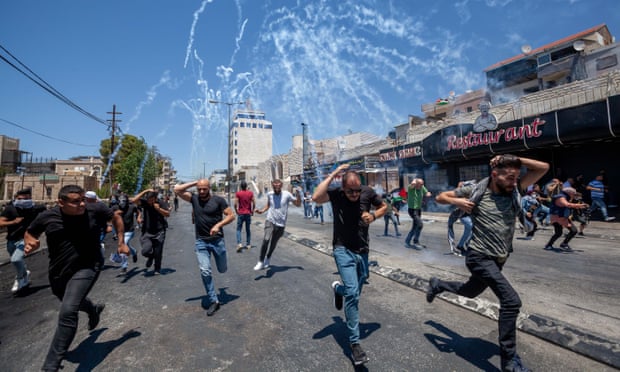 Serious clashes erupted in Jerusalem and the occupied West Bank on Tuesday as Palestinians took part in a day of protests and strikes over Israel’s bombardment of Gaza.

A Palestinian man was killed and more than 70 wounded, including 16 by live fire, on the outskirts of Ramallah, according to the Palestinian Authority health ministry. Two Israeli soldiers were injured.

Hundreds of Palestinians burned tyres and hurled stones at an Israeli military checkpoint. Troops fired teargas canisters at the crowd.

Large crowds also gathered in Nablus, Bethlehem, Hebron and other towns in the West Bank.

In Jerusalem, police deployed water cannon in the neighbourhood Sheikh Jarrah, where Palestinian families are facing eviction from homes they have lived in since the 1950s. The threat of eviction has been a key factor in rising tensions in the city over recent weeks. There were also clashes at the nearby Damascus Gate entrance to the Old City.

Many Palestinian-owned businesses in the Old City were shut as part of a “day of anger” over the eight-day conflict. Support for the general strike was high in towns inside Israel.

Muhammad Barakeh, one of the strike organisers, said Palestinians were expressing a “collective position” against Israel’s “aggression” in Gaza and Jerusalem, as well as the “brutal repression” by police across Israel.

“This is the first time we’re seeing almost everyone participate in the strike,” Castro Othman, a resident of Tamra in northern Israel, told the Times of Israel. “We feel like we’re in an existential struggle.”

Yaakov Shabtai, the Israeli police commissioner, said his forces had restored calm after “riots in the Arab sector”. The strikes and protests followed communal violence between Jewish and Palestinian residents of mixed towns in Israel last week, leading political leaders to warn of the risks of civil war.

The Israeli military said militants had also fired rockets at the Kerem Shalom crossing, where humanitarian aid was being brought into Gaza, forcing it to close.

The United Nations said more than 40,000 people in Gaza had been displaced as a result of the bombardment, and 2,500 people had lost their homes. Authorities in Gaza warned that the territory’s fuel supplies would last only another two or three days. Medical supplies are also running low.

Among the buildings hit by Israeli forces on Tuesday was a six-storey block containing educational facilities of the Islamic university, which was destroyed in an airstrike.

The World Health Organization said the bombing of key roads, including those leading to the main Shifa hospital, has hindered the movement of ambulances.

Egypt’s president Abdel Fattah el-Sissi said the country would contribute $500m for reconstruction in Gaza. Egypt has also sent humanitarian aid and medical supplies, and some of the wounded have been transferred to Egyptian hospitals.

There was no sign of movement towards a ceasefire, although Jake Sullivan, national security adviser to US president Joe Biden, said Washington was engaged in “quiet, intensive diplomacy”.

His comments came after Biden issued a statement expressing for the first time support for a ceasefire between Israel and Hamas, after a phone conversation with the Israeli prime minister, Benjamin Netanyahu.

However, he stopped short of calling for an immediate halt to Israeli airstrikes and Hamas rocket barrages. “The president reiterated his firm support for Israel’s right to defend itself against indiscriminate rocket attacks,” the White House statement said.

In Brussels, the EU failed to unite behind a call for a ceasefire after the Hungarian government said such a statement would undermine Israel’s right to self-defence.

Following a special meeting of EU ministers, the bloc’s high representative for foreign affairs, Josep Borrell, read out a short statement that he said had the backing of 26 of the 27 member states.

While condemning the rocket attacks by Hamas, Borrell said the Israeli response should be “proportionate” and that it was time for an immediate end to hostilities. “The priority is the immediate cessation of all violence,” he said.

The UN security council was also expected to meet for a fourth emergency session on the crisis, although each time the US has blocked a call for an immediate ceasefire.

Some analysts believe Netanyahu may be inclined to keep the military action going for another two weeks, until the deadline given to opposition leader Yair Lapid to form an alternative coalition government has expired on 2 June.

If the deadline passes without a government being formed, Israel will face its fifth election since April 2019.

There were also clashes along Israel’s border with Lebanon on Tuesday. Israeli forces fired teargas at Palestinians and Lebanese protesters who threw rockets.

The Lebanese national news agency said five people had been injured and others suffered from smoke inhalation. A number of protesters in the Lebanese border village of Adaisseh had climbed the border wall to plant Lebanese flags and the yellow flags of the militant Hezbollah group.

It was the fifth day of protests along the border. Hundreds of protesters also marched in Beirut on Tuesday in support of Gaza.

The Israeli military said there had been six failed attempts to fire rockets over the border into Israel on Monday. 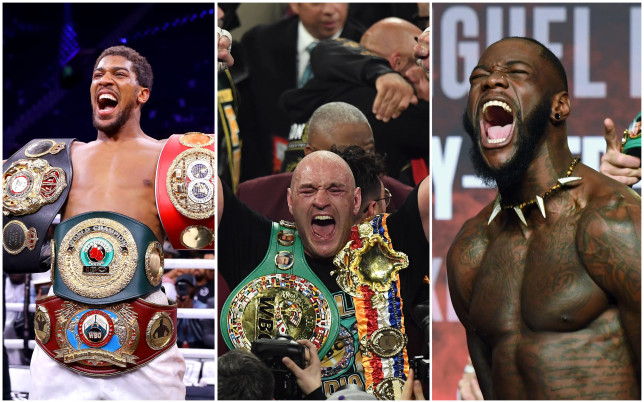 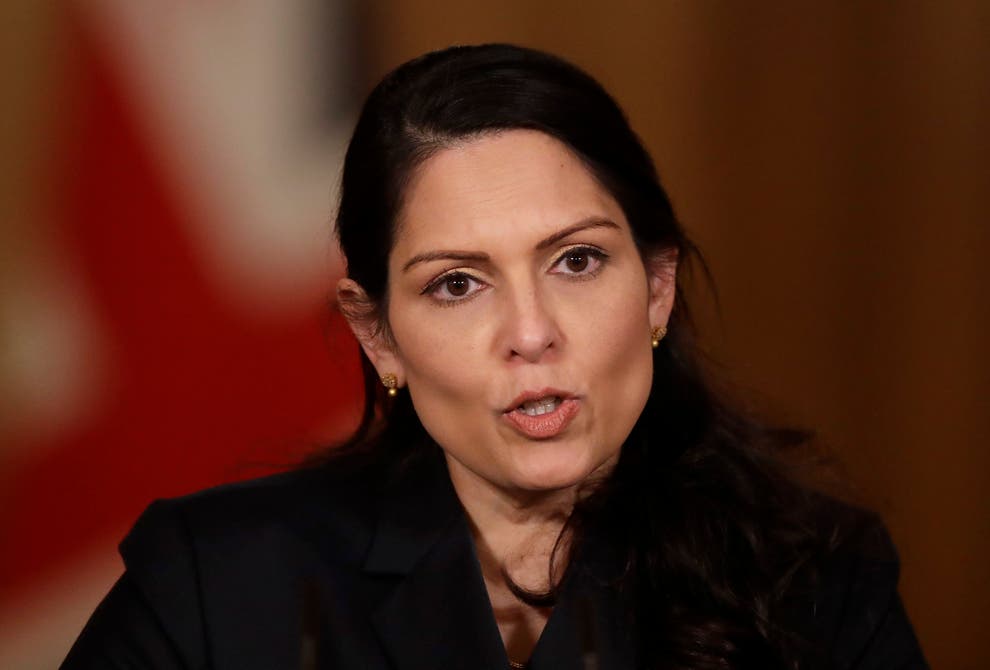