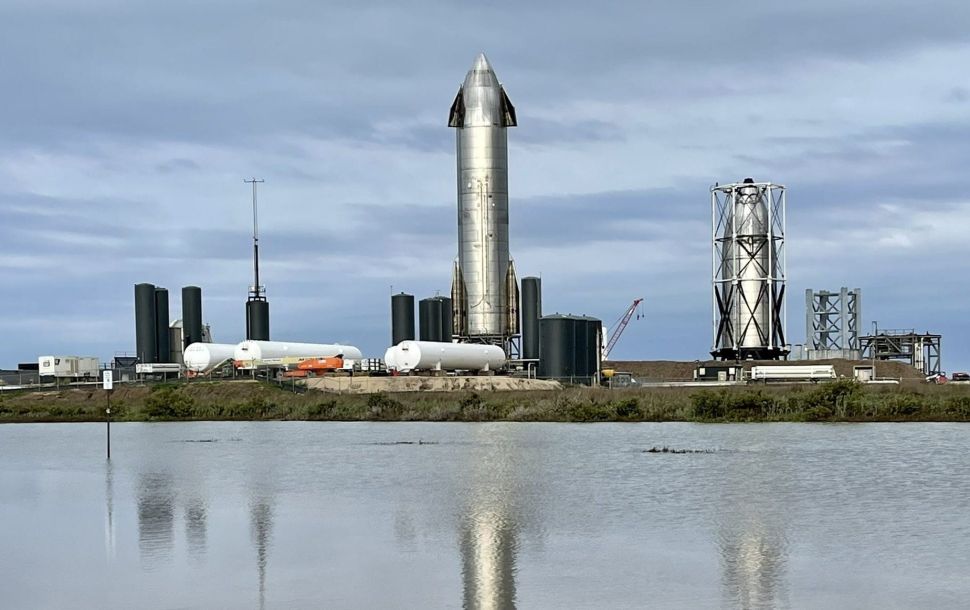 SpaceX finally nailed the Starship landing on May 5 after several goes. The SN8, SN9, SN10 and SN11 all ended in a ball of flames, but things worked out differently for the SN15. After a successful cruise at an altitude of 10 kilometres, the SN15 made history as it touched down safely on the Boca Chica, Texas, landing pad.

Videos show the machine looking like a computer generated image as it smoothly landed after an eight minute flight.

SpaceX had previously stated that the SN16 would be the next Starship flight, but Mr Musk seems to have other ideas.

Boosted in confidence by the landing of the SN15, Mr Musk said the company could take it for another test drive.

However, that is all the detail Mr Musk was prepared to part with.

SpaceX has nothing on its website about when the SN15 might fly again, or even if it will.

There is also no indication as to whether the SN15 might try something different this time.

However, if the SN15 was to launch again, it would likely follow the same flight path, as SpaceX would look to confirm that it is indeed operational and the last landing was not a fluke.

The Federal Aviation Administration (FAA) has also not issued any recent temporary flight restrictions (TFRs) over Boca Chica for the coming weeks.

SpaceX, however, has a tendency to not announce when it will launch one of its prototypes, as it needs several things to fall into place.

For example, weather conditions will always be a factor, but as the machines are prototypes, there is every chance they could need engineering work right up until lift-off.

SpaceX’s Starship will make it to Mars within the 2020s, according to its owner, Mr Musk.

Mr Musk said on Twitter: “SpaceX will be landing Starships on Mars well before 2030.

“The really hard threshold is making Mars Base Alpha self-sustaining.”

Mars Base Alpha is the code-name for the first human base on the Red Planet. 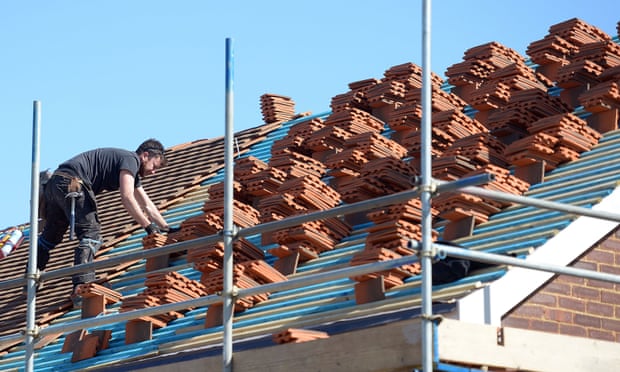 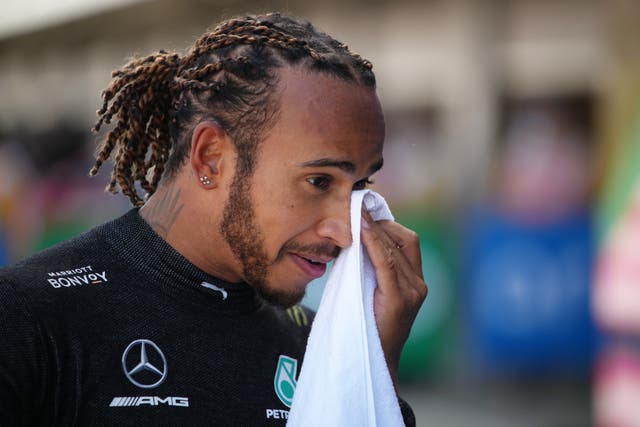 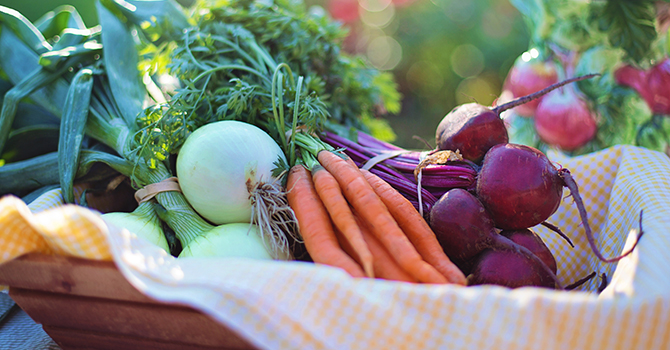 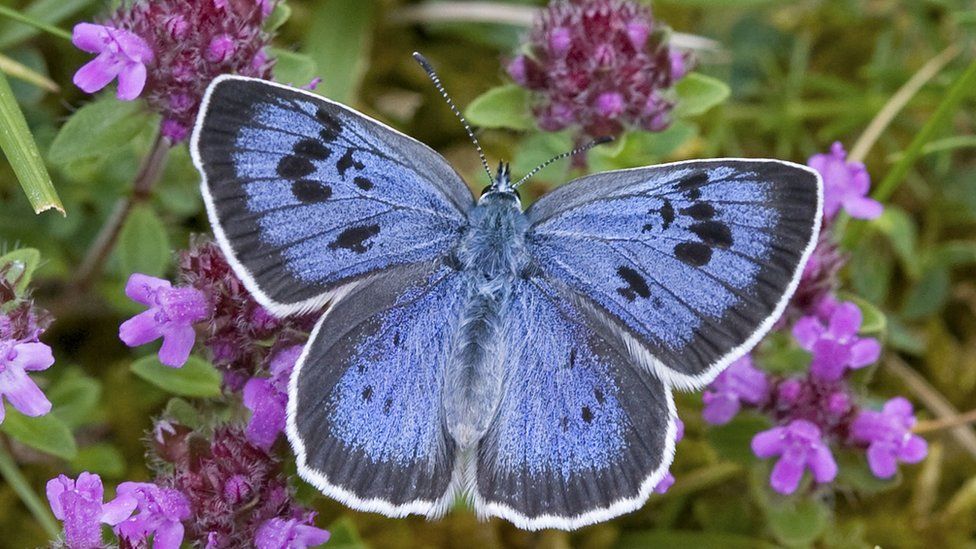