Diabetes symptoms: Six ‘early signs and symptoms’ of high blood sugar you might be missing 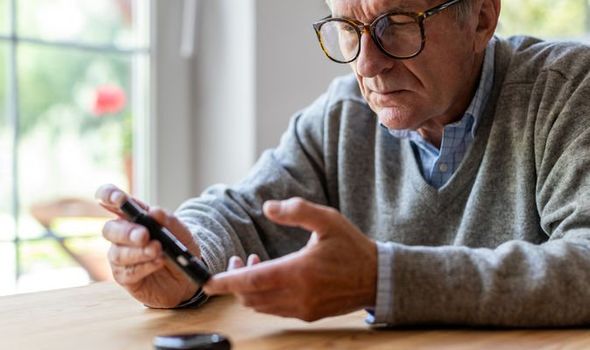 Diabetes is a common condition that affects more than five million people in the UK. During its early stages, some patients might not develop any symptoms at all – making it very hard to diagnose.

About nine in every 10 cases of diabetes are caused by type 2 diabetes.

The condition is caused by the body not producing enough of the hormone insulin, or the body not reacting to insulin.

Insulin helps to convert sugar in the blood into energy.

It can take a long time for people to be diagnosed with diabetes, because the symptoms develop very slowly.

“The onset of type 2 diabetes can be gradual, and symptoms can be mild during the early stages,” said nutritionist Nicole Galan.

She wrote for medical website Medical News Today: “As a result, many people may not realise that they have this condition.

“Recognising the early signs of type 2 diabetes can allow a person to get a diagnosis and treatment sooner.

“Getting appropriate treatment, making lifestyle changes, and controlling blood sugar levels can greatly improve a person’s health and quality of life and reduce the risk of complications.”

Some diabetes patients may often feel thirsty, despite drinking plenty of fluids.

Fatigue is one of the most common early signs of diabetes.

Tiredness is caused by not enough sugar moving into the body’s cells from the bloodstream.

High blood sugar can impact the tiny blood vessels around the eyes, said the nutritionist.

As a result, diabetes patients may develop blurred vision in one or both eyes.

Diabetes can affect the body’s circulation, and damage the blood vessels.

This damage can subsequently lead to a sensation of tingling, particularly in the hands or feet.

It’s generally caused by yeast infections, as yeast uses excess sugar in the blood and urine as food.

Diabetes patients often don’t get enough energy from the food they eat.

The body struggles to convert sugar in the blood into energy, leading to a constant sensation of hunger. 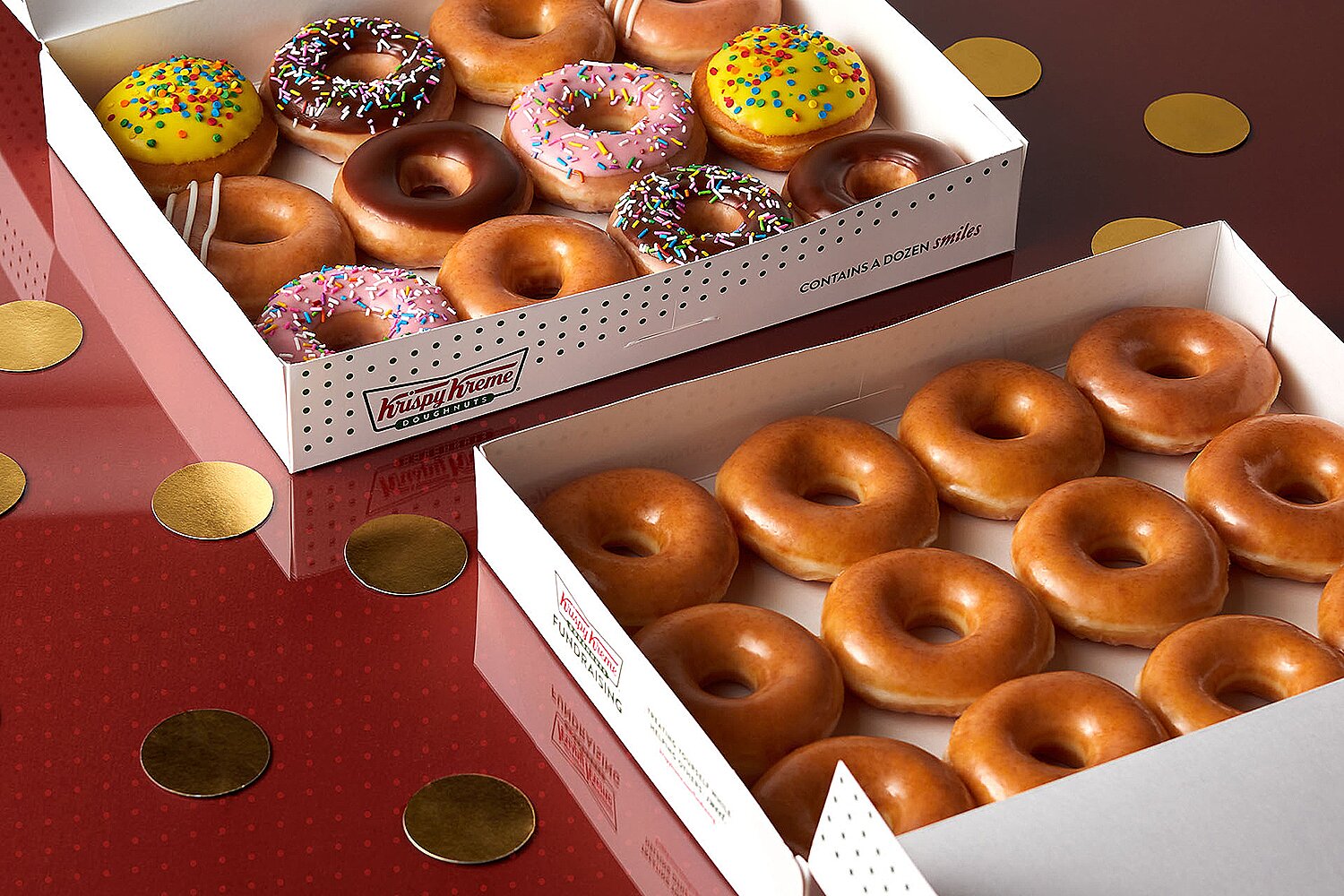 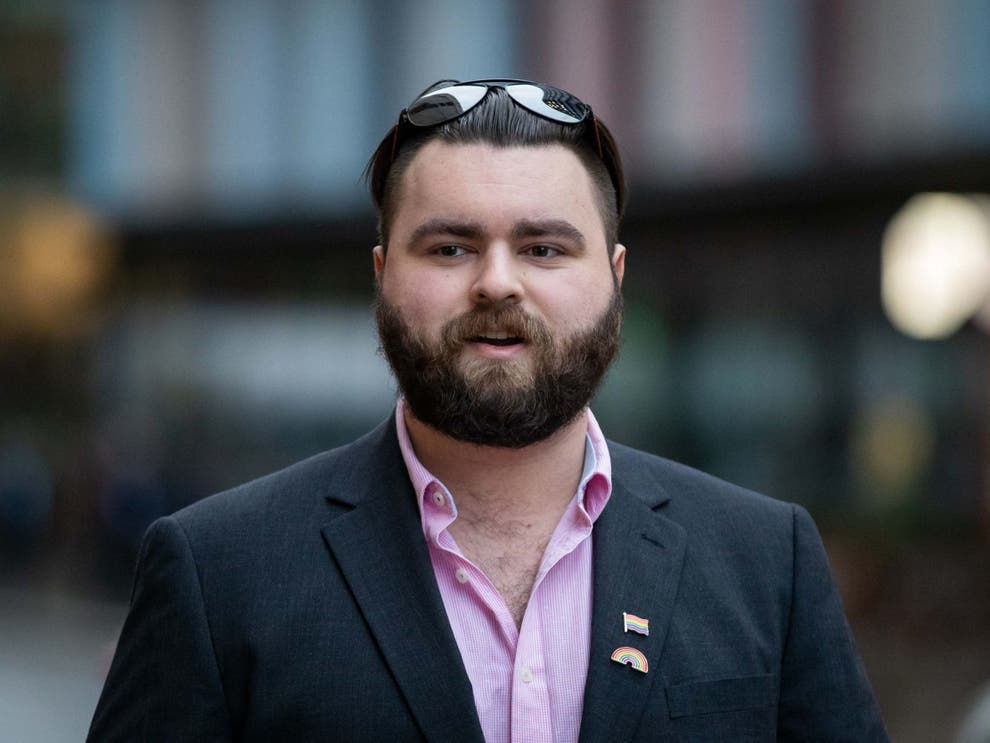 Next post Man accused of encouraging terrorism said Nazis should have ‘finished the job’ in Holocaust, court hears