Parkinson’s disease symptoms: Eight of the most common signs of Parkinson’s 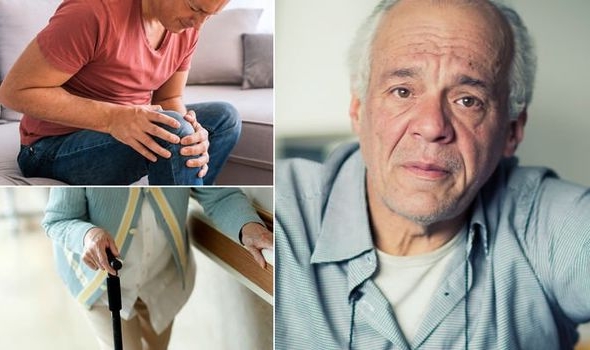 Parkinson’s disease is a common condition that’s caused by the brain becoming more and more damaged over a long period of time. There are three main symptoms of Parkinson’s to watch out for, but there are numerous others that could be linked to the neurodegenerative condition.

Parkinson’s is caused by a loss of nerve cells in a specific part of the brain.

These nerve cells are usually used to help the body send messages between the brain and the nervous system.

But diagnosing the condition can be problematic, because many people don’t even know they’re at risk.

The symptoms develop gradually, and only appear as mild at first.

The three main symptoms of Parkinson’s include tremors, slow movement, and having stiff muscles.

These tremors are described as having involuntary shaking of certain parts of the body.

Most people with Parkinson’s have at least one of these symptoms.

But patients can also develop a wide range of other symptoms, including changes to the body and the brain.

Some Parkinson’s patients may have balance problems, which makes them more susceptible to falls.

Another common sign of the condition is losing your sense of smell – which is also known as anosmia.

Depression and anxiety have been linked to Parkinson’s, as well as difficulty sleeping.

Problems with memory might also be caused by Parkinson’s disease, according to the NHS.

“See a GP if you’re concerned that you may have symptoms of Parkinson’s disease,” it said.

“They’ll ask about the problems you’re experiencing and may refer you to a specialist for further tests.

“Your GP will talk to you about the problems you’re experiencing and may ask you to perform some simple mental or physical tasks, such as moving or walking around, to help with the diagnosis.

“In the early stages, your GP may find it difficult to say whether you definitely have the condition because symptoms are usually mild.”

There are about 145,000 people in the UK living with Parkinson’s disease.

One in 37 people will be diagnosed with the condition at some point in their lifetime.

It’s important to try and stay physically and mentally active if you’ve been diagnosed with Parkinson’s.

Regular exercise is particularly important, because it helps to relieve muscle stiffness and improve mood. 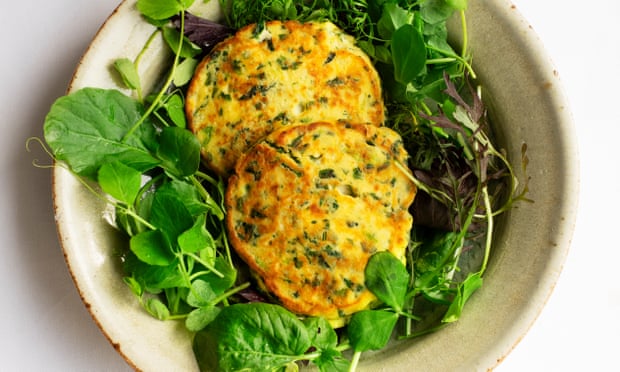 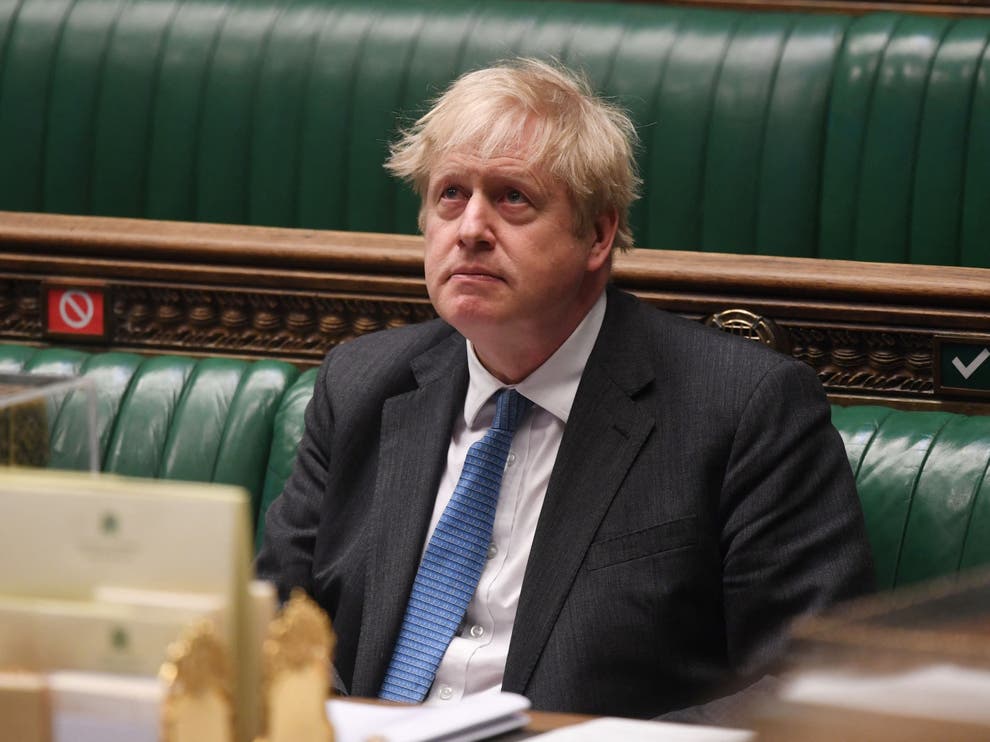