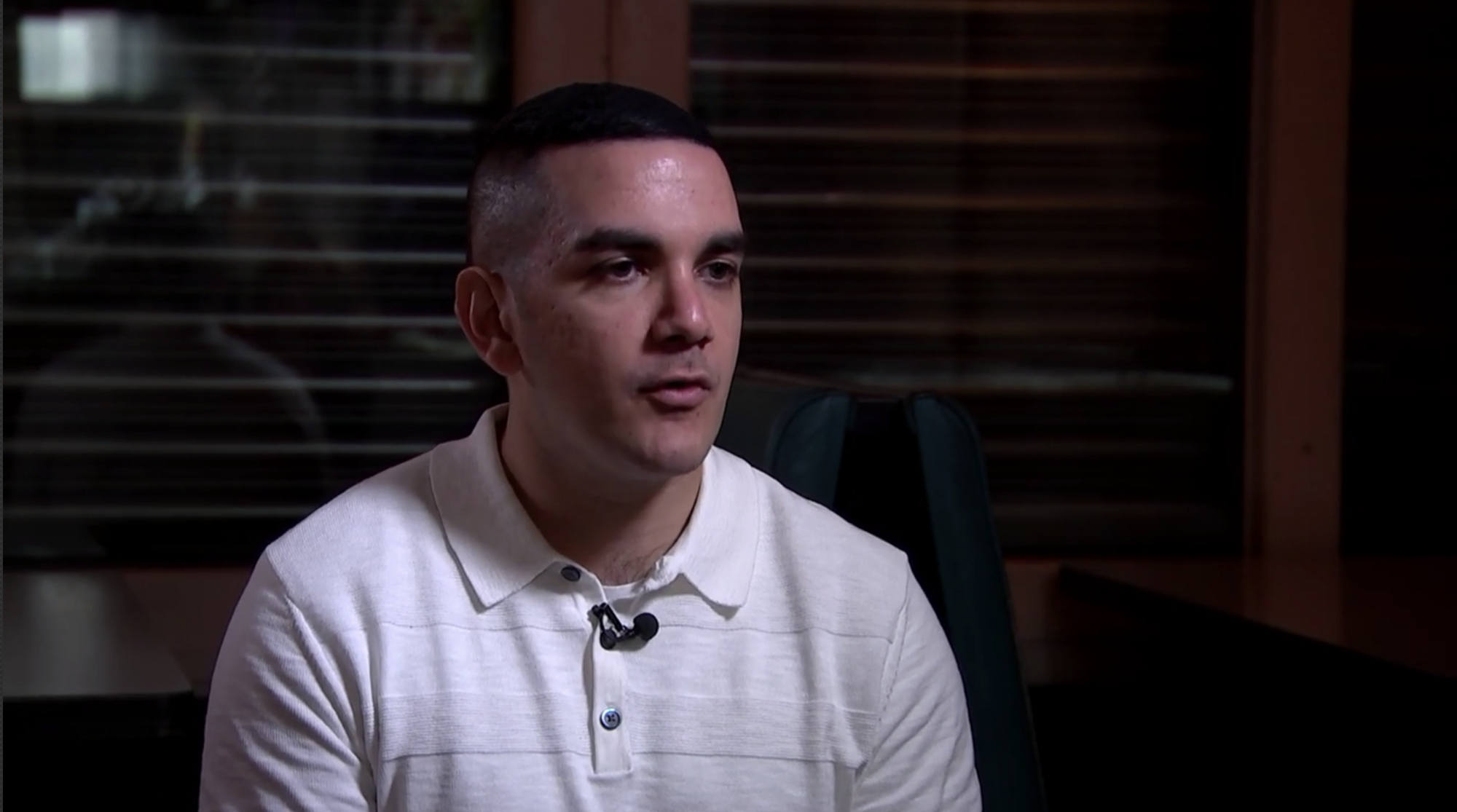 If yesterdays Pride parade was a celebration of LGBTQ rights the struggle for equality is by no means won. Just a few weeks after shocking pictures of two women attacked on a London bus figures show that homophobic and transphobic hate crimes have more than doubled in England and Wales over the last five years.

In 70 countries across the world – its still illegal to be gay – and activists are running safe houses and spaces for people who risk persecution. Minnie Stephenson has been to meet one man forced to flee hi

Trump impeachment: President a clear and present danger to democracy

India's Supreme Court has ruled that the disputed holy site of Ayodhya should be given to Hindu..

Scotlands national drink has secured enhanced legal protection form down under, to protect its brand..

Tartan weaving in the Highlands has moved a step closer

The plan B to bring tartan weaving back to the Highlands of Scotland has hit its goal.

At least 12 dead as tourist boat capsizes in India

Twelve people have died and 35 are missing (Picture: AP)

A sightseeing boat has capsized on a swoll..