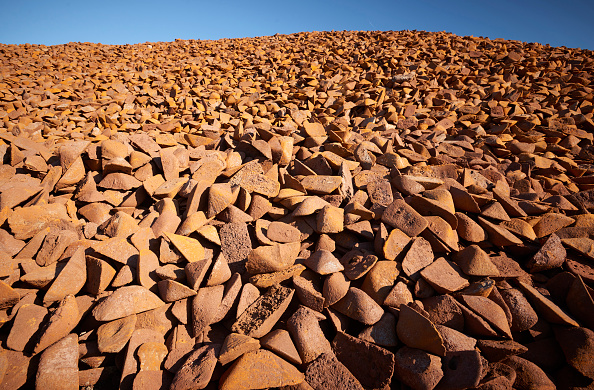 Ferrexpo has appointed a new auditor to check its books months after Deloitte quit over alleged wrongdoing.

MHA MacIntyre Hudson, which is part of Baker Tilly International, will not review the companys half-year results, due on 2 August.

The appointment comes after Deloitte said it was unable to continue as Ferrexpos auditor in April.

The Big Four firm said it was concerned about the chief executives potential connections to a charity under investigation for its use of the companys donations.

Ferrexpo has said that some of the funds paid to Blooming Land could have been misappropriated.

But the companys board concluded that Kostyantin Zhevago, the billionaire chief executive and majority owner, did not control Blooming Land.

However, Deloitte said it was unable to reach this conclusion. It also claimed the board had delayed an investigation into Blooming Lands behaviour.

The companys shares have recovered since dropping nearly 30 per cent on Deloittes resignation. They rose a further 1.5 per cent today.

Trade setup: Shorts may lend support to Nifty in case of a weakness on Friday

Indian stock market witnessed deep cuts on Thursday despite making a rather stable start to the sess..

US stock markets jump after China hints at stimulus

US stock markets have opened significantly higher after China sewed hopes of more stimulus and a ral..

Charging up ahead of Tesla earnings – Q3 profit target to go?

Production has improved, but can Tesla manage to stick to its guidance to r..

ICICI Securities has given a buy recommendation on Strides Pharma Science with a target price of Rs ..