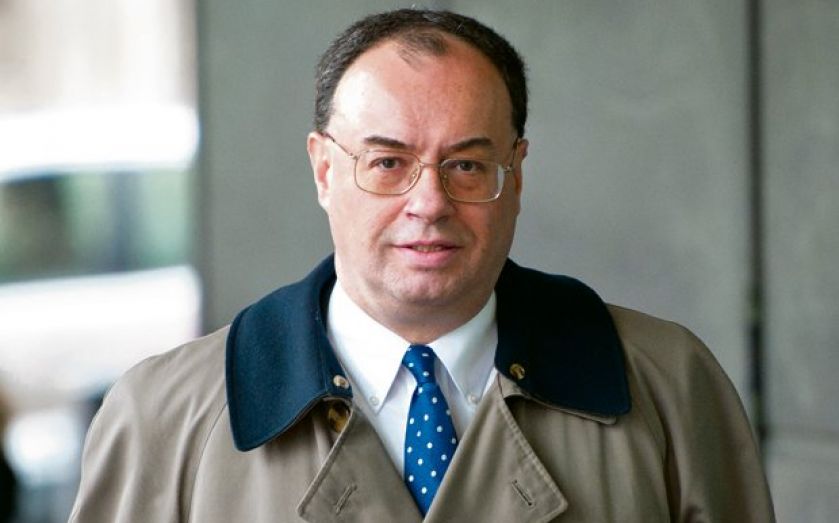 Andrew Bailey, the head of Britains Financial Conduct Authority (FCA), said the dramatic suspension of Neil Woodfords flagship fund was due to a failure of rules rather than of regulation.

Speaking in front of the Treasury Committee, Bailey said that Woodford was “using the rules to the full” and that they need changing.

Baileys grilling by MPs was trailed in the media as an audition for the role of Bank of England governor. The FCA chief executive is the bookies favourite to replace Mark Carney in January.

The fund of star investor Woodford was frozen this month with £3.7bn of investors money locked inside. In 2017 the Woodford Equity Income fund was worth about £10bn, Conservative MP Charlie Elphicke pointed out during todays hearing.

Bailey said the European Unions “excessively rules-based” Ucits directive, which covers equity fund management, has been partly to blame for the Woodford debacle.

“It doesnt have, in my view, a sufficient element of principle in it,” he said.

Woodford was following the rules but pushing the directives 10 per cent limit on illiquid assets, Bailey said.

He also designated a portion of unlisted holdings in the fund as listed, based on an intention to list in Guernsey, Bailey said, which is within the rules.

But Bailey said: “Listing on an exchange where trading doesnt happen, as far as I can see… does not actually count as liquidity.”

These issues “demonstrate the problems you get with an excessively rule-based system,” the FCA boss said. “It doesnt have, in my view, a sufficient element of principle in it.”

Bailey also said it was right to suspend the fund to protect peoples money. But he said the decision could have been taken sooRead More

NEW DELHI: OMCs were trading in the red with the S&P BSE Oil & Gas index trading 1.06 per cent down ..

What: Google Flights, with its dominant search engine positioning, has turned the competition for on..

A lot of midcaps and some of the largecaps are poised for a good valuation for investors for the nex..

What: Smart Alliance is a new company that specializes in airport advertising space, with a focus on..