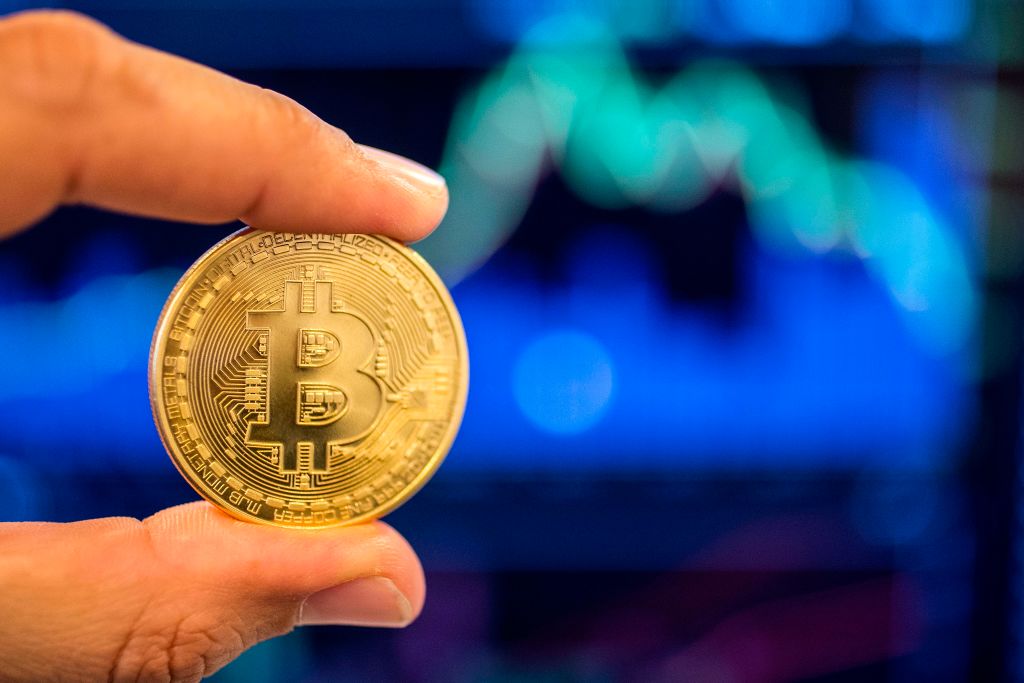 The cryptocurrency passed $10,000 on Saturday for the time since March 2018 before surging to a high of $11,121, according to data from Coindesk.

Last nights price puts the market capitalisation of all Bitcoin in circulation at $195.5bn.

Clem Chambers, chief executive of Online Blockchain, said:“This is no difference to the rally and bubble of 2017…There will be cycles of boom, bubble and bust and this is another boom/bubble part of that. How high it goes this time is anyones guess but mine is above the previous high.”

It has appreciated in value by more than 250 per cent since its December 2018 low.

Bitcoins jump in value has been mirrored by alternative cryptocurrencies with Ethereum climbing above $300 for the first time since August 2018 and Ripples XRP and Litecoin both making double-digit percentage gains in recent days.

Gold eased to a one-week low on Tuesday, consolidating below $1,400 as the dollar rallied on expecta..

The European Central Bank meets on Wednesday this week, not the usual Thursday. Dont expect any fire..

Netflix will issue $2bn (£1.5bn) worth of bonds, denominated in both dollars and euros, to raise mon..