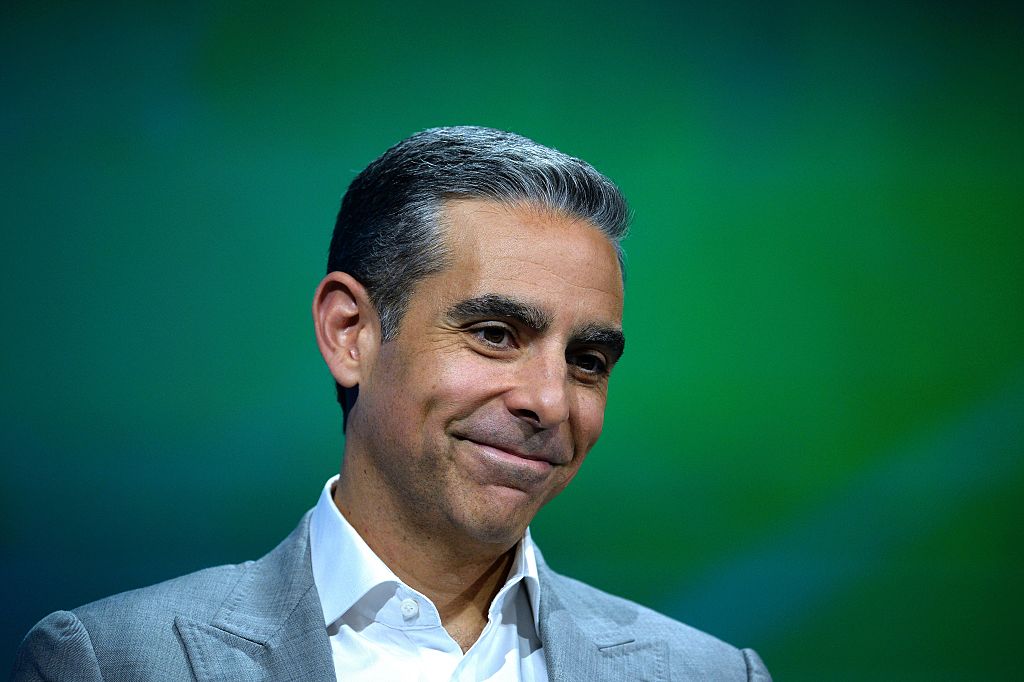 Facebook libra, the social networks brand new cryptocurrency, should be regulated as if it is a security, the US House of Representatives heard today.

US lawmakers were due to grill Facebook executives over its libra coin today as both Democrats and Republicans prepared to scrutinise chief executive Mark Zuckerbergs latest project.

A former chairman of the Commodity Futures Trading Commission (CFTC) told the House the scheme appeared to resemble an investment vehicle.

Gary Gensler, who chaired the CFTC for five years until 2014, said in written testimony seen by Coin Desk: “The Libra Reserve, in essence, is a pooled investment vehicle that should at a minimum, be regulated by the Securities and Exchange Commission (SEC), with the Libra Association registering as an investment advisor.”

“Facebook has demonstrated through scandal after scandal that it doesnt deserve our trust,” Democratic senator Sherrod Brown, the ranking member of the Senate Banking Committee, said.

“Wed be crazy to give them a chance to let them experiment with peoples bank accounts.”

Facebooks exec in charge of libra, former Paypal president David Marcus, said: “We know we need to take the time to get this right.”

US Treasury chief Steven Mnuchin warned yesterday that criminals could use Facebooks libra coin to launder money and even finance terrorism.

Similar accusations have been levelled against bitcoin in the past.

Saying he was “not comfortable” with libra, Mnuchin said cryptocurrencies “have been exploited to support billions of dollars of illicitRead More

Turmeric prices declined by 0.96 per cent to Rs 6,420 per quintal in futures trading Monday as parti..

Emerging markets are tentatively picking themselves up from the floor after a rout thats wiped about..

NEW DELHI: OMCs were trading in the green in Monday's morning session with their sectoral index..